How to Turn a Whiskey Distillery Into a Hand Sanitizer Factory 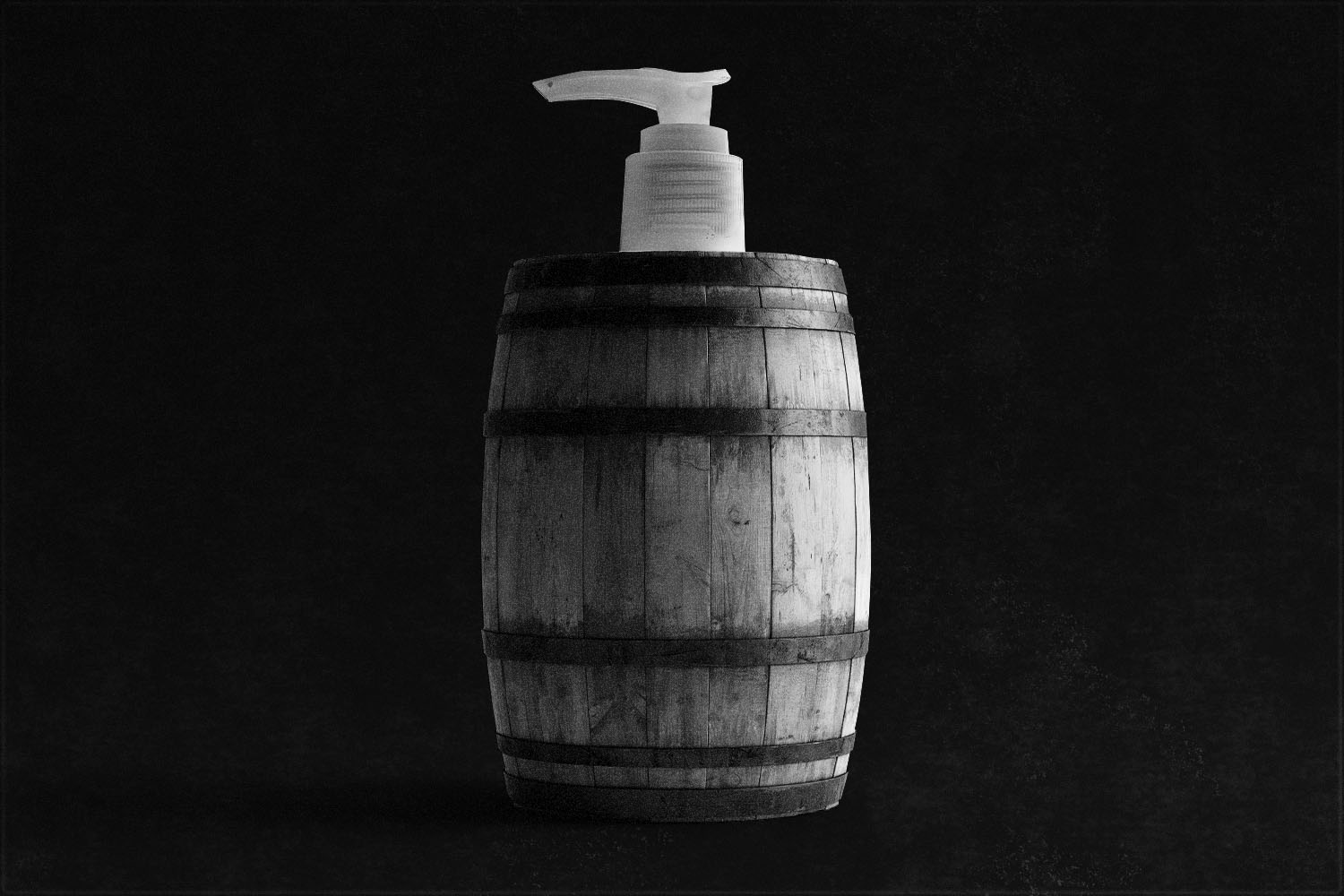 Distilleries around the country are pivoting operations to help out. But how's that actually work?
Mike Falco
By Ari Bendersky / March 25, 2020 10:10 am

When Koval opened its distillery in Chicago in 2008, founders Robert Birnecker and Sonat Birnecker Hart probably never imagined they’d make anything other than the award-winning whiskeys, gins and liqueurs they’ve come to be known for. But these are strange times, and as long as we’re fighting a war against an invisible enemy known as COVID-19, they will call for drastic measures.

Koval, like many distilleries around the country, has begun to produce hand sanitizer to meet a seemingly limitless demand. Late on March 18, The U.S. Alcohol and Tobacco Tax and Trade Bureau, also known as the TTB, lifted restrictions against distilleries licensed to produce alcohol for consumption to produce alcohol for hand sanitizer. Birnecker Hart said they started preparing for this move weeks ago after speaking with colleagues in Europe and Japan, who detailed how quickly the virus spread, affecting all facets of life.

The Koval team began ordering ingredients and supplies normally not kept on hand — hydrogen peroxide, glycerin, denatured alcohol — to manufacture and package hand sanitizer and studied the World Health Organization’s guide outlining how to make hand sanitizer locally, safely and properly. The Birneckers also proactively reached out to the TTB, the Distilled Spirits Council of the United States (DISCUS) and local officials to see how they could get prepared and involved. They held off on pulling the trigger initially because they didn’t want to risk losing their license to distill spirits. But as soon as the TTB lifted its restriction, Koval quickly launched into action.

“Within 24 hours, we shifted our entire manufacturing toward hand sanitizer,” Birnecker Hart said. “We’re shifting our whole business and working on developing our infrastructure to do this as a business. And we’re figuring things out as we go.”

While the action was swift, it was by no means simple — Koval had to devise a new workflow on the fly before they could put their product in the hands of consumers. They developed new supply chains for ingredients and find appropriate bottles; they created a new formula and taught the team how to make it; they set up a process to record the new product into their system; they registered the product with the FDA; they set up a separate, discrete bottling line; and then, finally, they got sales and distribution up and running.

Initially, Koval planned to produce 150 gallons a day to be given away for free to retirement homes, medical professionals, shelters, police and fire departments. Now institutional buyers like hospitals are reaching out to also place paid orders. For those clients, they plan to sell the product as affordably as possible, likely just over cost. At present, Koval doesn’t plan to sell to the general public to ensure those in the most need get the much-needed hand sanitizer.

Koval set up a GoFundMe campaign at the end of the week to raise $30,000 (which they also plan to match, according to Robert Bernicker) to continue producing hand sanitizer during the crisis and also keep their lights on. As of Wednesday morning, they’d raised more than $45,000. Local breweries — Temperance, Metropolitan, Urban Renewal and Great Central Brewing — have all provided beer that Koval will distill into high-proof alcohol, which will eventually get used at 80 percent alcohol in the hand sanitizer.

“The need is so great and the requests have been so large,” Bernicker Hart said. “This is war and we are in a position to manufacture an essential tool to protect people during this pandemic. So how could we not? What was there to really think about? This was a must do.”