Everything You Need to Know About John Prine’s Signature Cocktail

The “Handsome Johnny” may not sound like much, but we’re into it. 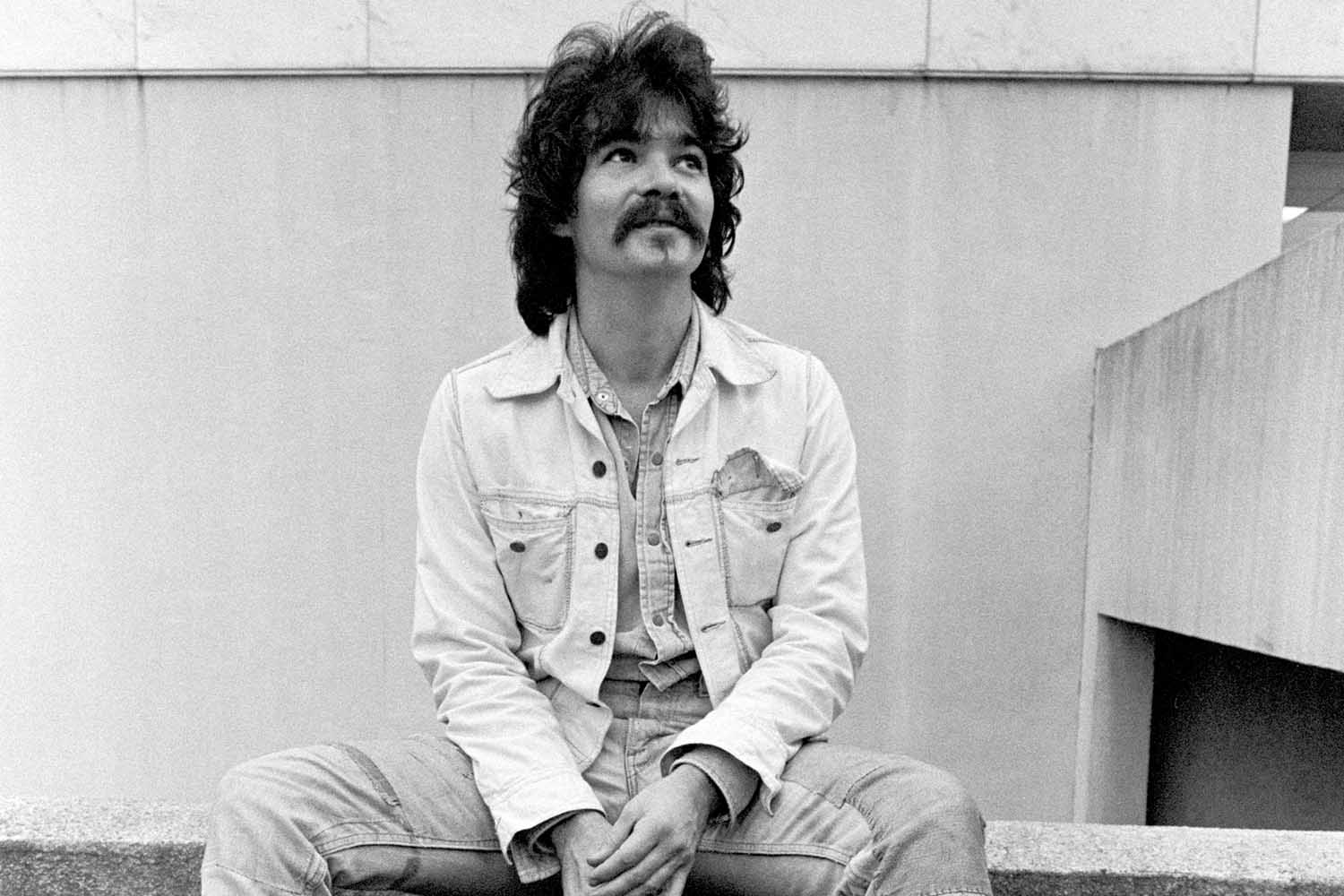 John Prine hanging out at Georgia State College, before a live interview on WRAS-FM.
Tom Hill/WireImage via Getty Images
By Kyle Cooke / April 13, 2020 11:35 am

One of the great tragedies of the COVID-19 pandemic is that the disease robs us of togetherness. Funerals are being postponed. Universities are holding virtual graduations. Weddings have been delayed or canceled across the country (or in at least one instance, recreated on Animal Crossing). So when beloved country and folk singer-songwriter John Prine died Tuesday after a battle with COVID-19, I couldn’t help but to feel more sad that there wouldn’t be a tribute concert, vigil, or any other way for fans to come together in person and celebrate his life and music.

Prine’s death has been especially difficult for his fans where I live, in Nashville, where the songwriter has been rightfully recognized as the human embodiment of the city’s true soul. Prine served as both idol and mentor for several musicians based in the city, like Margo Price and Jason Isbell. After he passed, Prine’s wife Fiona said to “keep listening and sharing his songs as we all find a way to be in the world without him.” There has been no shortage of touching covers performed since Prine passed. Brandi Carlile, Dave Matthews and Dixie Chicks frontwoman Natalie Maines all recorded beautiful tributes to Prine. As part of their new Tiny Desk (Home) Concerts, NPR had Margo Price, Nathaniel Rateliff and others perform some of their own favorite Prine songs.

I, however, don’t have a musical bone in my body, so I honored Prine by doing something I’m good at: drinking.

In “When I Get to Heaven” from his final album, Tree of Forgiveness, Prine laid out his vision for the afterlife. First, he would shake God’s hand and “thank him for more blessings than one man could stand.” Then he planned to drink a cocktail. Specifically, a vodka and ginger ale (paired with a nine-mile-long cigarette). It was his signature cocktail, and he called it a Handsome Johnny.

Despite the simple three-word recipe offered in his final ditty, Prine actually gave specific instructions on how to make a Handsome Johnny. He mused about the drink in an interview on SiriusXM’s Outlaw Country station a couple years ago.

“I named it kind of after myself,” Prine told the hosts. “I thought Handsome Johnny sounded like a Rob Roy or a Manhattan.”

Before you make your own Handsome Johnny, make sure you have the right vodka. Prine said he used red label Smirnoff vodka, not blue label. “If you get too good of vodka, it kills the bubbles,” Prine cautioned.

The brand of ginger ale doesn’t matter, but it should be a diet version. Not only is normal ginger ale too sweet, according to Prine, but “you don’t want to get diabetes from drinking.”

After that, the recipe is pretty straightforward: I recommend pouring two ounces of vodka in a highball glass filled with ice. Top with four to six ounces of ginger ale, depending on how strong you like it.

The last step is important. If it’s winter time, garnish the drink with a lime. In the summer, use a lemon. But do not squeeze it. “Just drop it in from about six inches above,” Prine advised.

Now, the Handsome Johnny is not for everyone. Songwriter Amanda Shires told The Bitter Southerner that “It is really not a good drink, but because John Prine likes it, I’ve somehow managed to develop a taste for it.”

Prine’s music could be like that in a way. In a heartwarming remembrance of Prine, Seth Meyers said, “As I’ve gotten older I’ve realized John Prine is cool because every cool person I know loves John Prine.” That was certainly my experience, too.

The night Prine died, I came home from work and made myself a Handsome Johnny before I even took off my shoes. I settled in on the couch, sipped the drink, and played one of my favorite Prine songs: “Yes I Guess They Oughta Name a Drink After You.” Cheers to you, John Prine.