In 2017, director Matthew Vaughn teamed up with distillery The GlenDronach for a collaborative whisky expression to promote Vaughn’s film Kingsman: The Golden Circle. While the idea of a whisky made to tie in with a big-budget action movie might seem strange at first, here the director and distillery opted for an ambitious plan. The GlenDronach Kingsman Edition 1991 was made in limited quantities: 2,137 bottles were available for sale, with a price of $900 each.

Vaughn has returned to the world of impeccably-dressed British spies with his latest film, The King’s Man, which recounts the origins of the spy organization featured in the Kingsman films. And because collaborating with The GlenDronach went well the last time around, the two are teaming up again, this time for The GlenDronach Kingsman Edition 1989 Vintage.

Dr. Rachel Barrie, the distillery’s Master Blender, worked with Vaughn to select whisky from 6 casks from 1989. This particular whisky was matured in Oloroso sherry casks; its final maturation took place in Pedro Ximénez casks. It drew inspiration from a bottle of whisky from 1913 that’s displayed at the distillery. It had been donated after the First World War, as its owner died in that conflict; the war also provides a backdrop to Vaughn’s film, hence the homage. 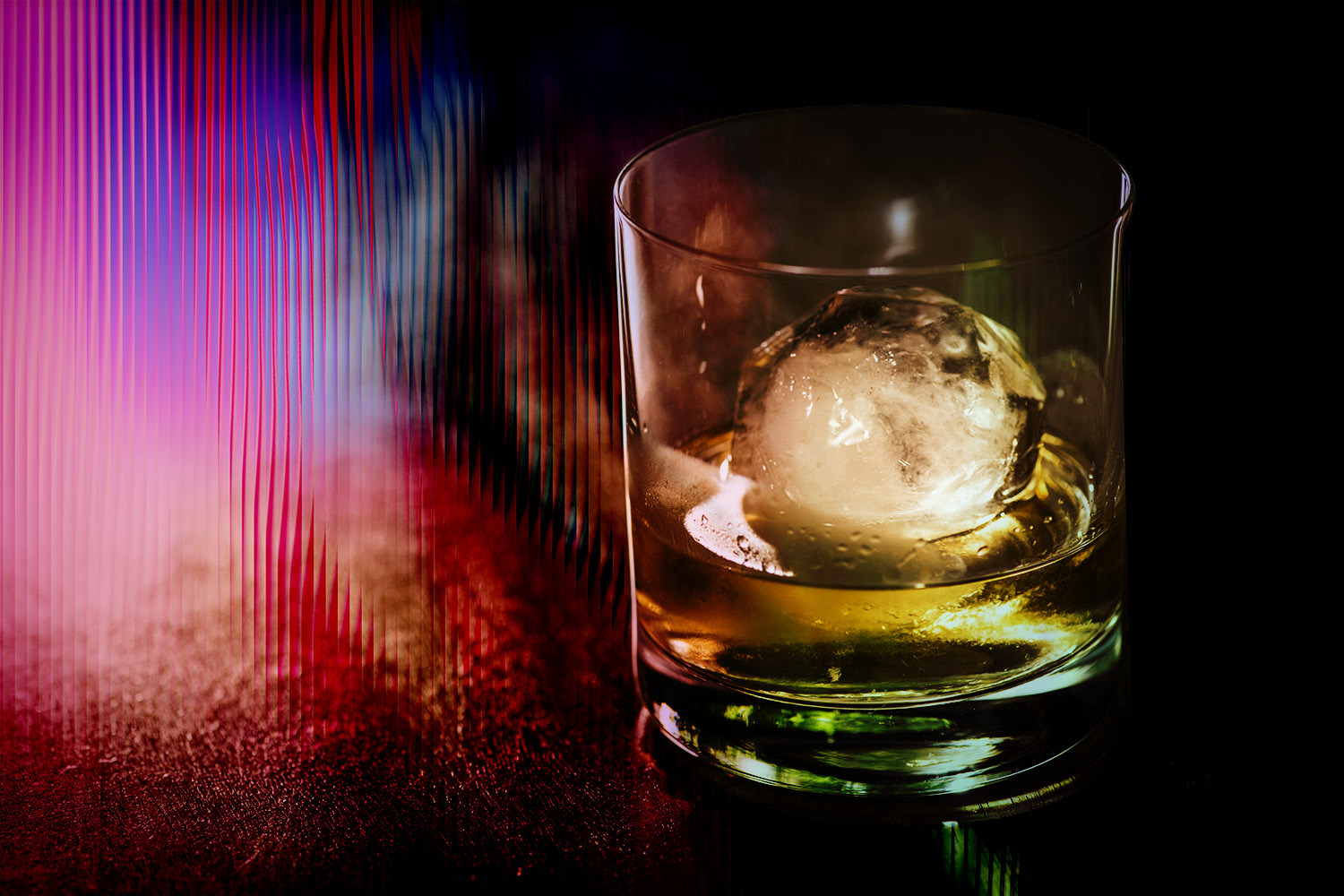 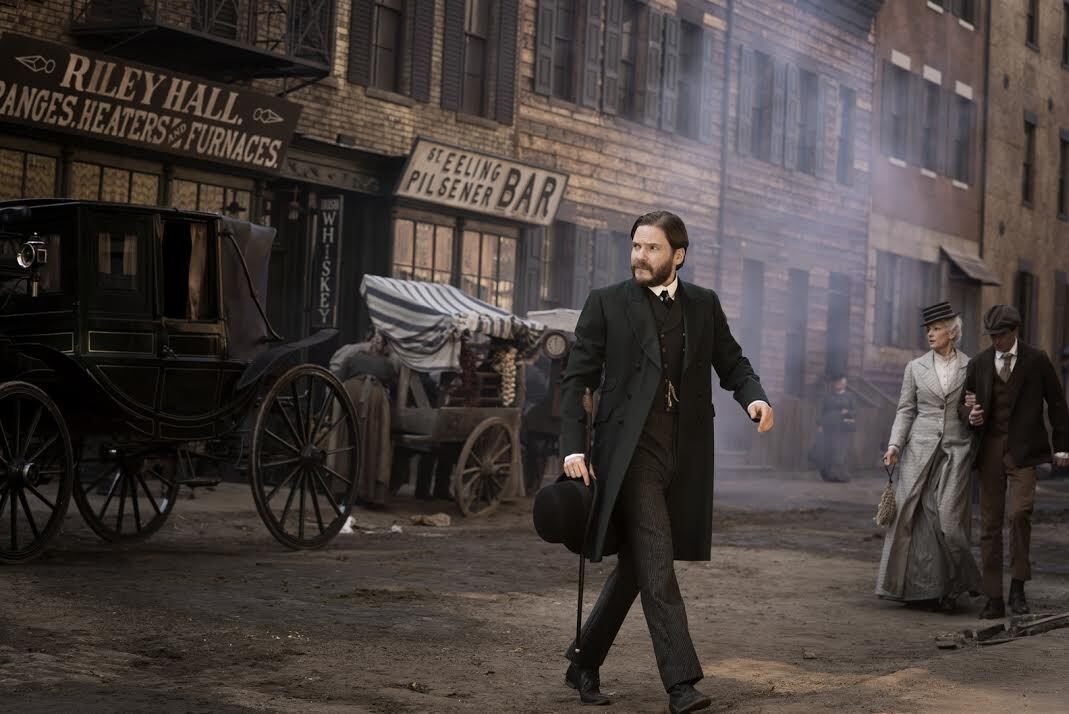 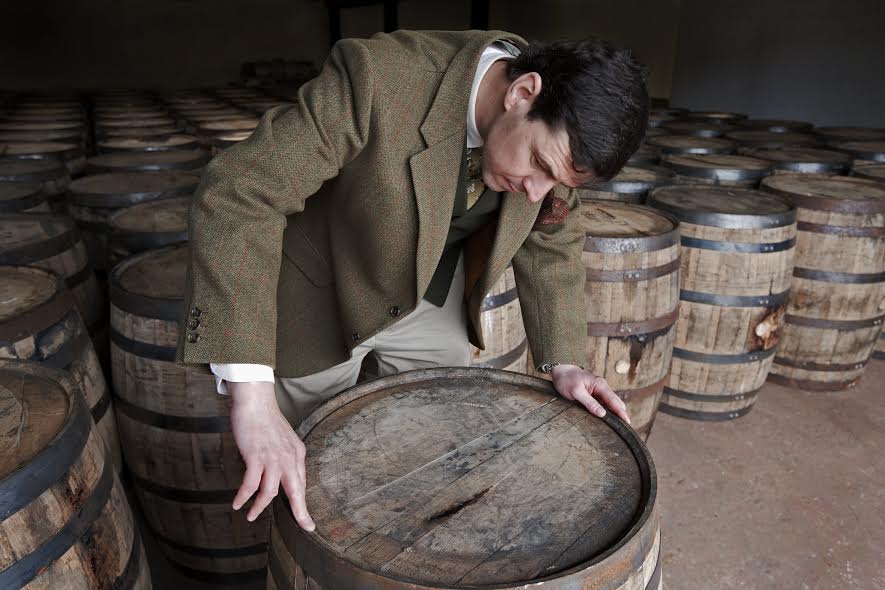 “Working closely with Matthew, I have selected casks of the most exceptional character for this rare 1989 Vintage, with smouldering aromas of dark fruits and sherry-soaked walnuts, vintage leather and cedar wood,” Barrie said regarding the whisky’s origin.

“On the palate, dense autumn fruits meld with date, fig and treacle, before rolling into black winter truffle and cocoa,” she added. “In the exceptionally long finish, notes of blackberry, tobacco leaf and date oil linger to conclude the rich tasting experience.”

All told, there will be 3,052 bottles of this particular whisky, each one labeled and signed by both Barrie and Vaughn. The suggested retail price is a bit steeper than their previous collaboration: buying a bottle will cost you in the neighborhood of $1,299. This isn’t your typical whisky released in conjunction with a film — but in this case, that’s the point.