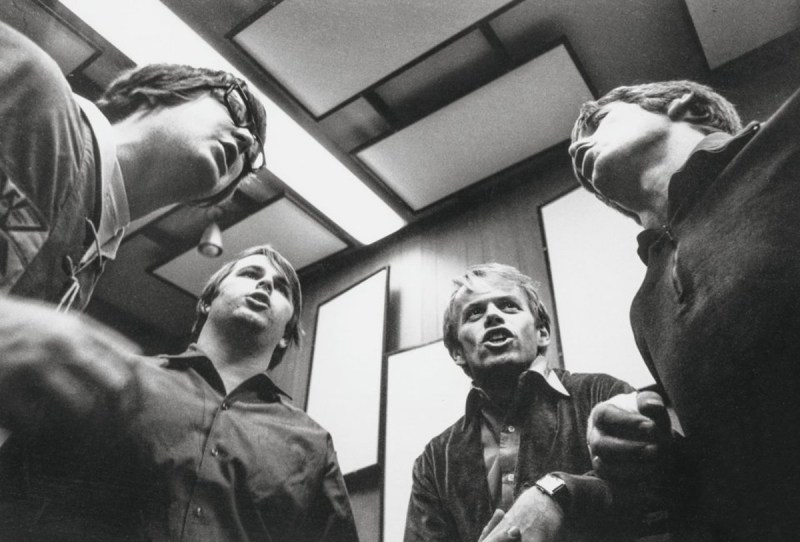 The Beach Boys laying down vocals for their groundbreaking Pet Sounds album. (Taschen)

Capitol Records recently celebrated its 75th birthday, and a new book is being released in November 2016 to recognize its important role in shaping both American music and pop culture.

Titled “75 Years of Capitol Records”, the book is a complete, and vast, account of Capitol’s history from 1942 through the present day. The book includes hundreds of photographs from the Capitol archives, as well as essays by music critics and historians about Capitol’s evolution, their legacy, and their role in bringing some of the 20th century’s best music to the masses. The Capitol building, itself an iconic piece of the Los Angeles skyline, is also discussed. 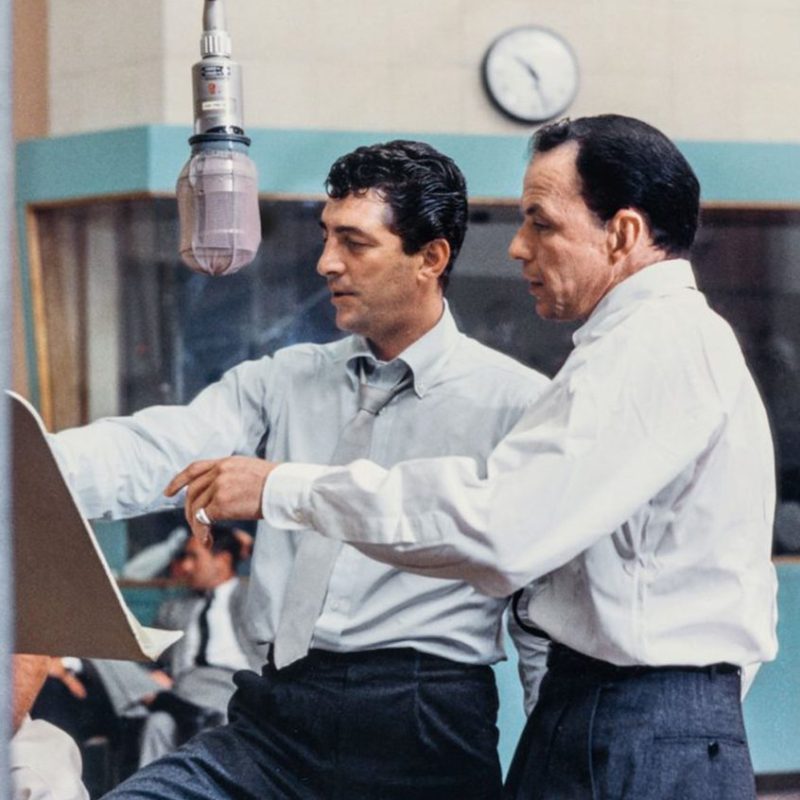 The list of musicians who worked with Capitol is a who’s who of influential artists, including Miles Davis, Frank Sinatra, the Beach Boys, the Beatles, and Pink Floyd; a more contemporary list of artists includes Radiohead, Beastie Boys, Coldplay, and Katy Perry. Readers will learn about those artists’ relationships with Capitol, as well as the one-hit-wonders whose fame and influence were brief.

Pre-order a copy of 75 Years of Capitol Records directly from the publisher, Taschen Press. Before you do, enjoy a small preview of the book below. 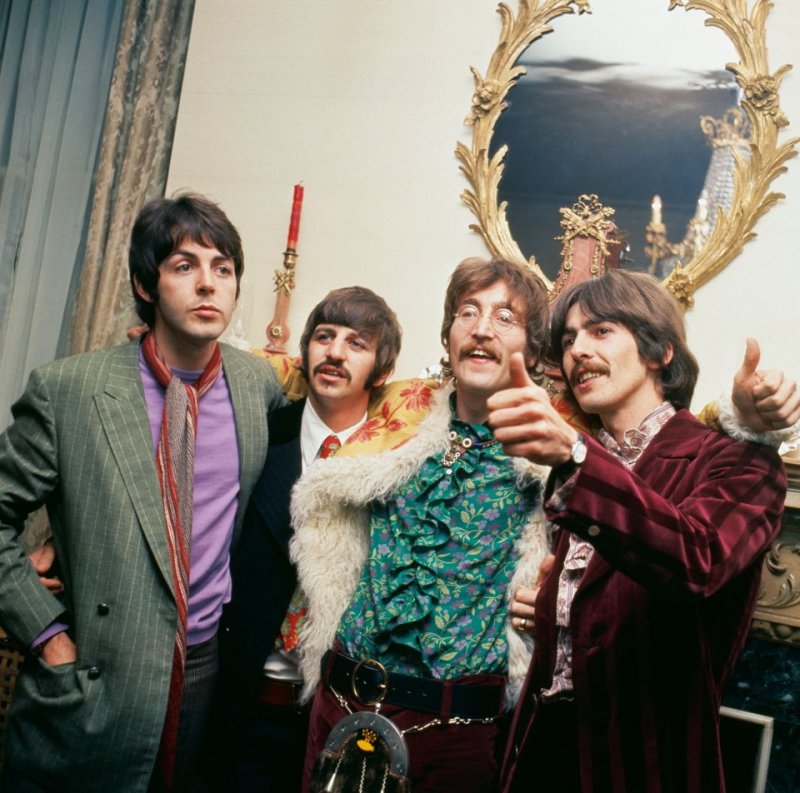 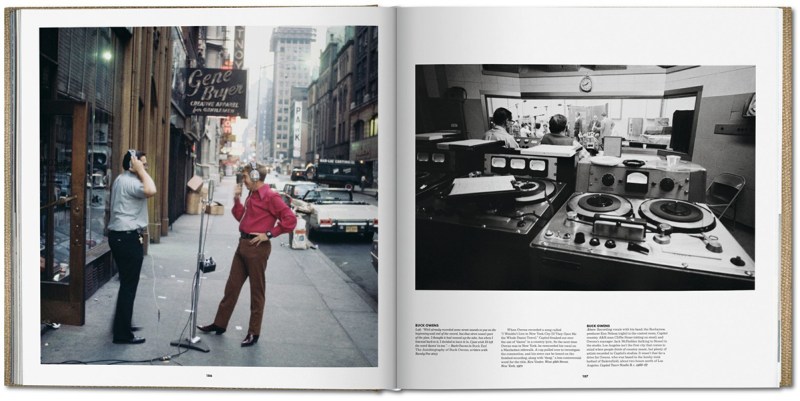