Ex-CIA Agent Spills Trade Secrets That Can Save Your Life

Our CIA Insider Spills Trade Secrets That Can Save Your Life

Pierce Brosnan, as James Bond, in (Keith Hamshere/Getty Images)
By Will Levith 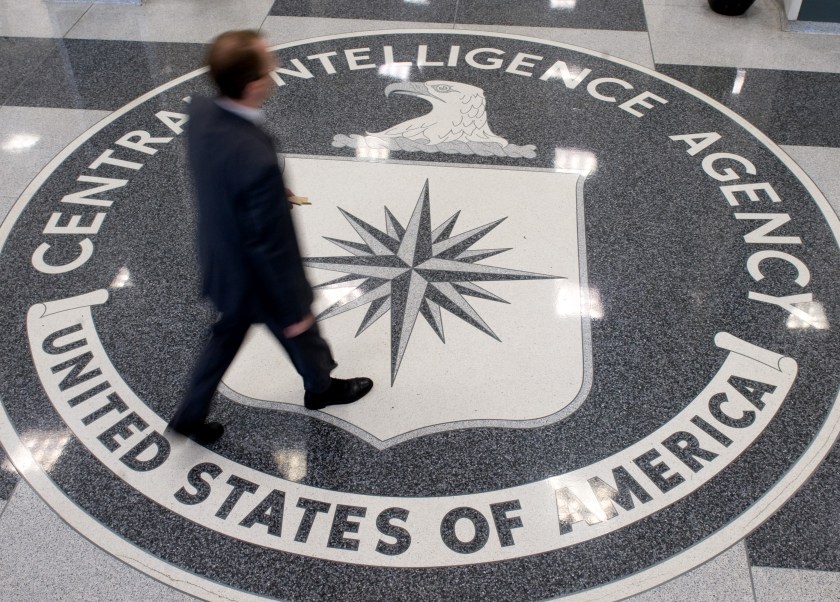 Ian Fleming’s inspiration for James Bond was likely based on a real-life World War II spy. So beyond all the flashy cars, women, and gadgetry, there was a hint of truth to what Bond was up to. At least for the purposes of this story, we’re talking about how he defended himself against bad guys through expertly targeted karate chops or his ability to free himself from any restraint.

Now imagine you find yourself in the middle of a dangerous situation in real life. What would you do? How would you react? What would be your best option for getting help? Would you have the wherewithal to make it out alive?

Jason Hanson has all the answers in his book Spy Secrets That Can Save Your Life (out in paperback on Sept. 20). A former CIA agent, Hanson later founded his own Spy Escape and Evasion training school, which rose to prominence after he successfully pitched it on ABC’s Shark Tank.

Since we’re major spy buffs at RealClearLife, we asked Hanson a battery of questions on the subject of self-defense. (You can order his book here.)

What do you think is the biggest mistake people make in trying to defend themselves in a dangerous situation?
Never training and envisioning that they might be in that situation. For instance, I hope I never experience a home invasion but I have a plan that can be put into place in less than 10 seconds. I also hope nobody ever tries to kidnap me off the streets but I have planned ahead for that. It doesn’t take long to plan, and more people need to play the “what if” game.

In Spy Secrets That Can Save Your Life, you say, “I can escape from handcuffs within seconds, pick a lock with ease, hotwire a car, and know when someone is telling a lie.” It’s interesting that in all these instances, you never mention owning or needing a gun. Do you think guns would save lives if everybody had them like some politicians have proposed?
I carry a gun on a daily basis and I believe guns would save lives if every responsible person carried one. (The key word being “responsible” people.) Taking guns away from people and making it harder to get them obviously does no good, because it only keeps honest people from having guns … criminals will always find a way to get guns no matter what laws are made. 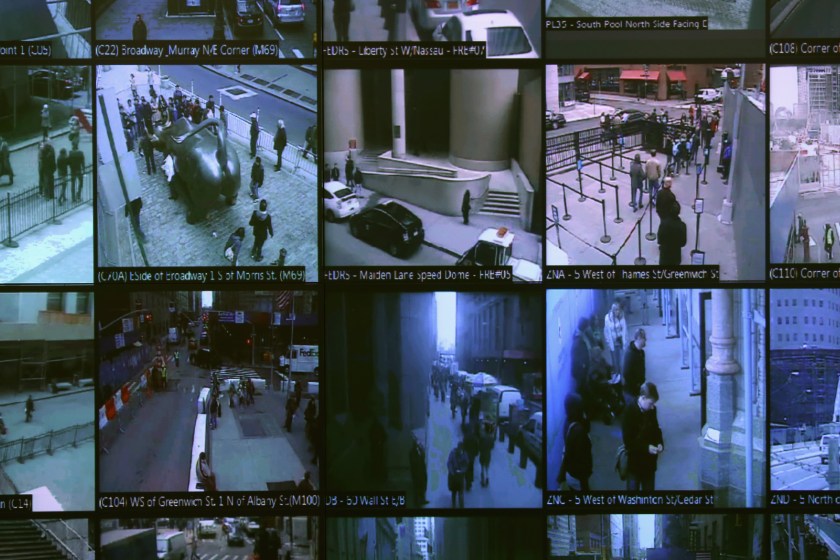 A lot of what you’re talking about in the book has unfolded in real time in the news recently. The Orlando shooting. The Bataclan attack in Paris. The San Bernardino attack. Do you see people reacting the right way? Do you think there are things people could be doing better in these situations?
People need to learn to do what the Israelis do, and that is to rush [in] and take down a shooter. We need to be trained this way, because when you run and flee, more people get killed, or you get shot in the back.

One major takeaway in the book is the idea of “[not being] a hero.” In your experience, do you think people assume dangerous situations can be solved like they are in the movies?
People think that way until it actually happens and then most of them run away with their tail in between their legs. The smart people realize it’s dangerous, and it’s always a good idea to get away when you can.

Something you talk about at length in the book is “situational awareness”—i.e. presence of mind of what’s going on around you at all times. With smartphones and other attention-grabbing devices, how does one execute situational awareness in such a busy world?
It’s still very easy to do [it] if you have discipline. Just don’t check your phone when you’re walking or driving or in any vulnerable state. Check your phone when you’re in a safe place. (Or own a flip-phone like I do.)

There’s something to be said about all the latest technology people can buy to protect their homes. Is it largely a waste of money, because they could be doing more on a personal level?
The most important things you need are security cameras, motion sensor lights, and an alarm with an alarm sign in your front yard. If you do these things, you [will be] more prepared than 99 percent of Americans. (Of course, you should also own a gun as a last line of defense.)

The RealClearLife offices are in Midtown Manhattan, which clearly could be a future terrorist target. What can the average journalist or office worker do to keep himself safe in the event of another 9/11 or say, a dirty bomb attack?
Have a 72-hour kit at your desk. This is something I would definitely do. Also, trust your gut, and if something seems like it’s going down, evacuate the building immediately. I don’t care if your boss tells you to remain in your office; DO NOT listen to him. Many people got killed on 9/11 because they had supervisors who told them to remain in place instead of leaving the building. 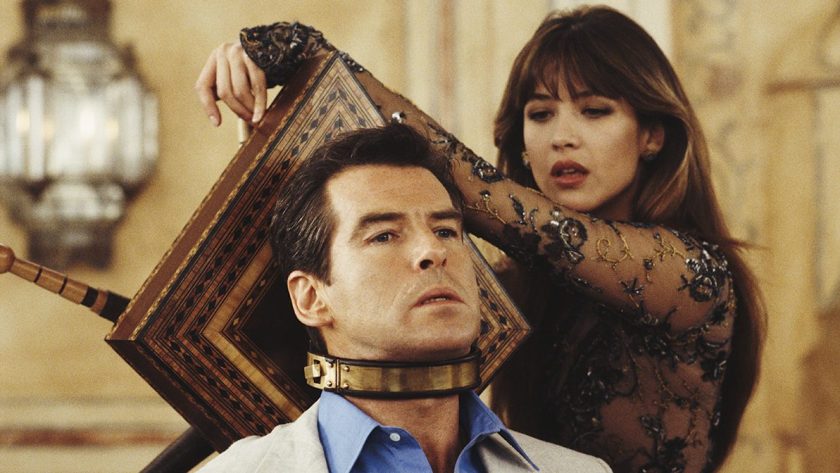 We’re all big fans of James Bond here at RealClearLife. How good of a spy was he? (Rate him, as if he were a real-life person.)
As much as I love the James Bond movies, a real spy is so good, nobody notices he’s there. A real spy is never going to be in a gunfight or driving a tank down a street. If you’re drawing that much attention to yourself, that means you’ve done something horribly wrong. (Then again, movies wouldn’t sell if you showed what a real spy does.)