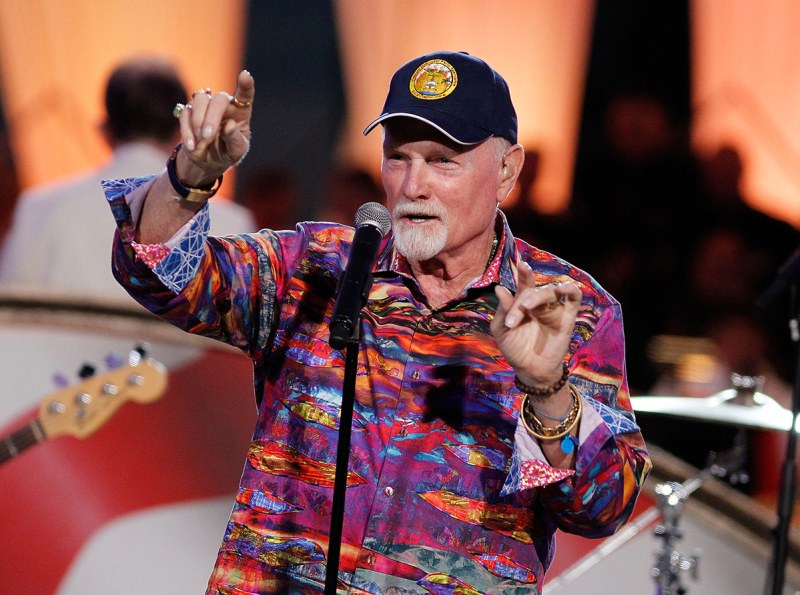 As a founding member of The Beach Boys, Mike Love has spent 55 years as the group’s frontman. He and his band ascended from their local California roots to worldwide fame. Love is now publishing a tell-all memoir, Good Vibrations: My Life as a Beach Boy, co-authored by former journalist James S. Hirsch.

The book’s September 13 release is loosely timed to coincide with the 50th anniversary of the release of the song “Good Vibrations” on October 10. In April 2016, Love kicked off his “50 Years of Good Vibrations” tour. 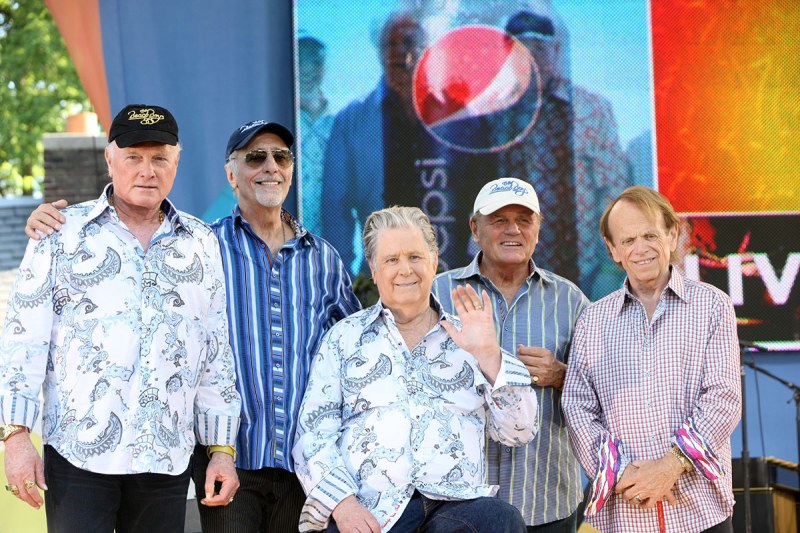 The Beach Boys originally consisted of Love and his three cousins (Brian, Dennis, and Carl Wilson), as well as David Marks and Al Jardine. Their career began with their first song in 1961, “Surfin’,” which prompted Capitol Records to sign them. Thereafter, the Beach Boys were associated with #1 singles and longevity as much as self-destruction and familial infighting.

Critic Janet Maslin of the New York Times calls the book “a Love’s-eye view of just about everything that ever happened to the Beach Boys.” Both a lead singer and one of the principal lyricists, he reveals anecdotes behind the titular “Good Vibrations,” plus hits like “California Girls,” “Surfin’ USA,” and “Kokomo.” He also recounts the tempestuous experiences — and legal battles — with his family and bandmates. (Depending on whose account you believe, Mike Love may have fired Brian Wilson from the Beach Boys twice.) 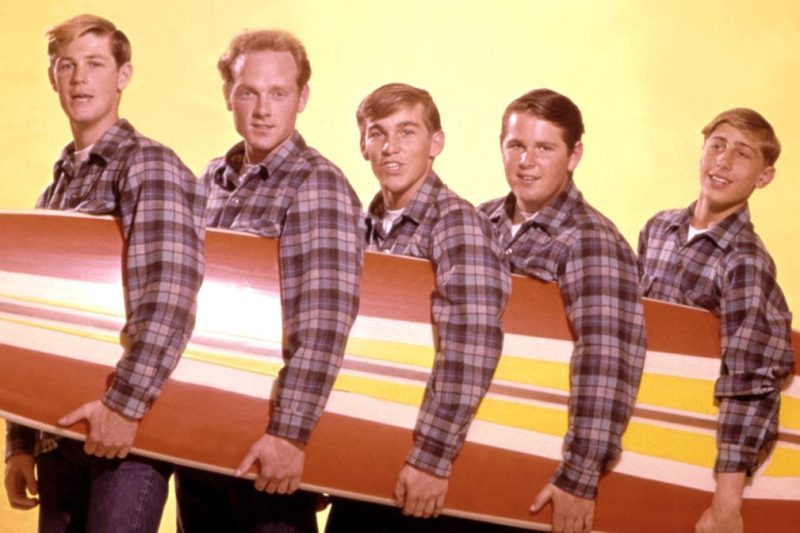 Love delves into the subject of transcendental meditation, a method he used to counter his substance abuse problems. In 1967, The Beach Boys were invited to perform at a benefit for UNICEF, attended by Maharishi Mahesh Yogi. The Maharishi initiated Mike (along with Carl, Al, and Dennis) into the practice of Transcendental Meditation, which has carried over for him into today.

In other topics, Love alleges his cousin and bandmate Dennis Wilson, who died in 1983, watched Charles Manson carry out a murder.

Internal problems aside, in 1988, The Beach Boys were inducted into the Rock and Roll Hall of Fame, and in 2001 the band was the recipient of the Grammy® Lifetime Achievement Award. 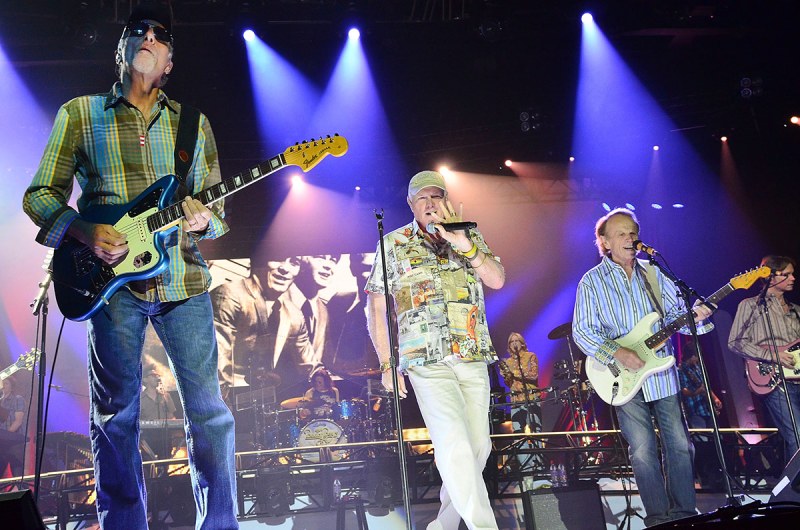 Mike Love is not the only Beach Boy with a tell-all memoir to his name. Brian Wilson’s I Am Brian Wilson is coming out in October, and a film about his life, Love & Mercy, was released in 2014 and earned two Golden Globe nominations. 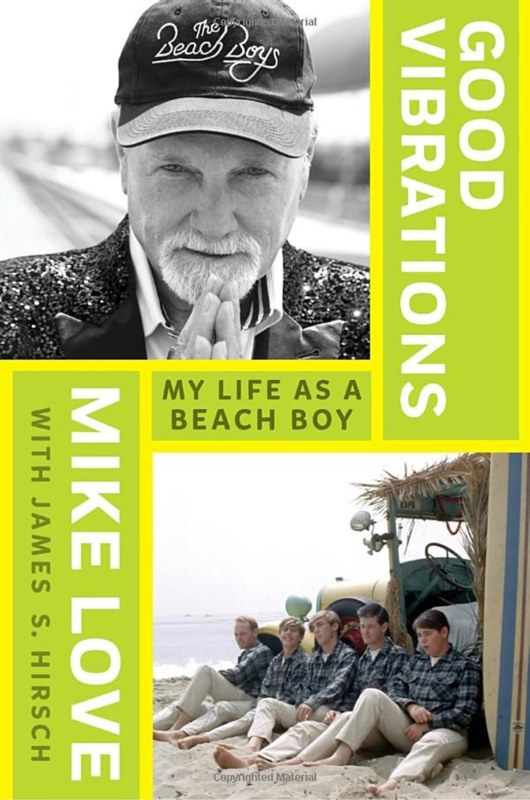