Most parks may be closed, but you can read these any time 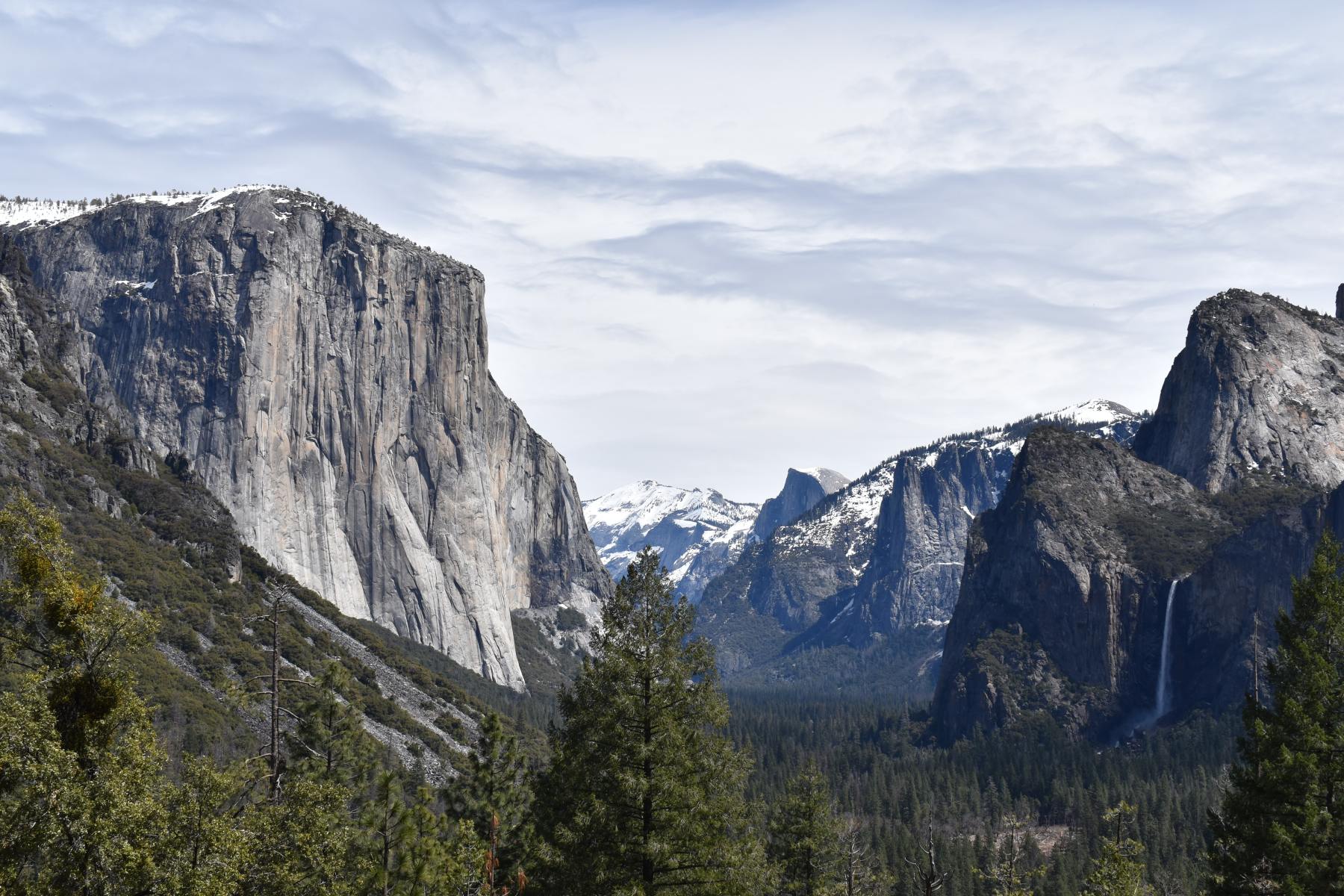 It’s been more than 100 years since the creation of the National Parks Service, which protects historical sites and stunning natural vistas alike, and is also impressively egalitarian among American public works projects. Its appeal crosses lines of class and ideology, bringing people together over a shared love of something that is uniquely American: its considerable and diverse natural beauty.

For obvious reasons, actually visiting a national park isn’t really in the cards right now. But if you’re looking to brush up on the history of the NPS — or think about some of the issues its creation and preservation reveal — we have some books we’d like to recommend. Some offer a welcome overview of the parks themselves, while others offer more specific perspectives on what they mean to certain people.

Why the National Parks Matter

It’s easy to take national parks for granted. Maybe you visited one on a class trip in school, or spent vacations traveling there with family. But the full scope of America’s national parks is far greater than that, and includes sites both famous and obscure. Alfred Runte’s National Parks: The American Experience offers a great overview as to the program and why the parks remain so important to the country.

How the Parks Were Established

While the National Park Service wasn’t formally created until 1916, during Woodrow Wilson’s presidency, it was another president who lay much of the groundwork for it. That would be Theodore Roosevelt, known for his penchant for conservation, who signed the Antiquities Act into law in 1906. Douglas Brinkley’s The Wilderness Warrior: Theodore Roosevelt and the Crusade for America offers a detailed look at how Roosevelt’s actions led to the national parks as we known them today.

The Conflicted History Behind Them

There’s plenty of memorable history behind the creation of the National Parks Service — but not all of it is positive. In Mark David Spence’s Dispossessing the Wilderness: Indian Removal and the Making of the National Parks, the author explores how the establishment of certain national parks was interconnected with the early days of the reservation system — offering a look at one of the bleaker elements of the national parks.

The Visuals That Make Parks Memorable

As is the case with many critical parts of American history, there’s a Ken Burns documentary about the National Parks system. Made in collaboration with writer Dayton Duncan, The National Parks: America’s Best Idea told the story of the parks system over the course of 6 episodes. For those of you who savor memorable looks at some of the nation’s most memorable parks, there’s also a companion book.

Everyone who’s visited a national park — or several national parks — has their own distinctive experience of what they’re like. For some, a visit to a national park can spark an epiphany; for others, it might clarify a moment in history. In her book The Hour of Land: A Personal Topography of America’s National Parks, acclaimed author Terry Tempest Williams offers a distinctive take on what the national parks mean to her.

The Issues Behind the Parks

The history of America’s national parks and the history of conservation are deeply connected — and the national parks continue to spark environmental debates today. It’s been several decades since Encounters With the Archdruid, the great John McPhee’s book about conservation, was published — but the arguments that play out within its pages feel every bit as vital now as they did years ago.

An Insider’s View of the National Parks

What’s it like to be involved with the actual operation of a national park? Roland H. Wauer had a long career working in the national parks system, beginning as a park ranger and culminating with being the National Parks Service’s Chief of Natural Resources. My Wild Life: A Memoir of Adventures Within America’s National Parks is the story of his experiences over the course of several decades.