Louis Auchincloss was 70 when Diary of a Yuppie was published in 1986.
Jeffery Smith, The Franklin Library, Franklin Center, Pennsylvania
By Charles Mcfarlane

Every social phenomenon has its literature, whether the writers whose legacies become intertwined with it want their work labeled as such or not. Would we care as much about the Jazz Age without F. Scott Fitzgerald? Is it possible to talk about beatniks without bringing up Jack Kerouac and Allen Ginsberg? Tom Wolfe, clad in his white suit, gave us one of the defining books about hippies with The Electric Kool-Aid Acid Test and punk rock was littered with poets and future award-winning memoirists like Richard Hell and Patti Smith.

Wolfe is, of course, the bridge between the ‘60s and the ‘80s. His famous 1976 essay, “The ‘Me’ Decade and the Third Great Awakening,” made sure of that. In 1987, after running as a serial over 27 issues of Rolling Stone, The Bonfire of the Vanities hit shelves, the thickest tome of the small canon of yuppie books, coming in at just under 700 pages. Soon after came much slimmer works from “Literary Brat Pack” writers like Bret Easton Ellis and Jay McInerney that captured disaffected young people on the coasts who used their green American Express cards to buy happiness and chop up lines.

Less than Zero and Bright Lights, Big City each attempted in its own way to reckon with the money-making urban professionals who seemed so hard to pin down. And why would they not be on everyone’s mind? This new breed of nouveau riche was springing up like a weed. They weren’t quite preps, sophisticated but rather superficial, well-educated but working at jobs that had no aim but material gain; the yuppie of the ’80s was, at the time, something of an enigma.

Two strains of literature surrounding the rise of yuppie-dom in American pop-culture emerged in the ’80s. The more obvious of the two set out to capture the yuppie vibe, their lives and what the lifestyle looked like, while the other was much less concerned with the physical trappings of yuppies, attempting instead to understand what the subculture — if it can be called that — was about on a more existential level.

Diary of a Yuppie, written by Louis Auchincloss in 1986, is much more concerned with the yuppie ethos — what makes them tick. What the book has in common with Bonfire, Bright Lights, Big City and Less Than Zero is that they all stop short of passing judgment on their subjects, treating their characters not as targets of derision, but as complex humans just like the rest of us. Besides that, it stands on its own.

Auchincloss wrote 35 novels, with nearly all of them dealing with well-heeled WASP society in New York. As Gore Vidal wrote in the New York Review of Books in 1974, “Auchincloss is the only one who tells us how our rulers behave in their banks and their boardrooms, their law offices and their clubs,” not least of all because Auchincloss had been one himself. Yale-educated and a well regarded New York white-shoe lawyer, by 1986 –– when Diary of a Yuppie was published ––  he would have been 70 and very well may have been struggling to understand the new crop of young, monied people in his midst.

“Diary of a Yuppie is written by old-fashioned upper-crust Louis Auchincloss,” Carol DesLauriers Cieri of the Christian Science Monitor wrote in her review of the novel, continuing, “and so the question becomes (as they say in the law), what does Mr. Auchincloss think yuppies think?”

As the name implies, the novel is written from the perspective of a diary, kept by the 32-year-old corporate lawyer Robert Service. While Service is well on his way to making partner at New York law firm Hoyt, Welles & Andrew, he feels unable to pursue the kind of cutthroat and cunning he feels is needed to succeed. A specialist in corporate takeovers, he steals both associates and clients from Hoyt, Welles & Andrew and establishes his own firm. His saintly wife is disturbed by his lack of ethics, his cruelty and his lack of compassion — assertions that Service only confirms in his own diary — and leaves him. Unencumbered by his wife and kids, Service is able to throw himself wholeheartedly into his work and a new romance with Sylvia Sands, an equally immoral widow.

This could be it, but Service isn’t that simple. He studied literature at Columbia. He used to recite poetry to his wife. While Service attempts to live his most yuppie existence, he is constantly confronted with moralists who make him think twice. His former mentor at Hoyt, Welles & Andrew, Branders Blakelock, who can be seen as a stand-in for Auchincloss, fulfills this role. An aging partner at the firm who refuses to go along with Service’s dirty tricks in a corporate takeover case, he struggles to understand the motives behind his pupil’s lack of morals.

You get very little by way of seeing Service’s world, his apartment, or even his clothes — all details you would think any self-respecting yuppie would record in his diary. Instead, he presents an examination of his motives. While attempting to win back his wife, Alice, Service attempts to outline the moral philosophy of practicing his kind of law: “I was determined that my firm should be a success. And not just a financial success, either: a moral success.” Service tells his wife, “My firm would be a sharp cutting weapon to be picked up and used; weapons did not preach, but they had to be paid for. On the other hand, when we operated in the public area — and I was willing to commit us to a substantial number of hours a week for pro bono work — then we would show an equal zeal and an equal ruthlessness.”

This seems like Auchincloss’s own attempt at philosophizing the motives of the yuppie. Sherman McCoy, Wolfe’s protagonist in The Bonfire of The Vanities, has a much simpler way of looking at the world. The top bond trader at Pierce & Pierce rationalizes almost all his actions with the simple mantra that he is “The Master of the Universe.” Set only a few blocks away from Diary of A Yuppie, Wolfe’s era-defining novel feels a world away. Unlike Robert Service, we know exactly what kind of shoes McCoy wears, where he gets his tailoring done and that his Mercedes cost $48,000 — and how much he had to earn before tax to afford it at his high bracket. Wolfe’s portrayal of New York and the yuppie culture it abeds is both bitterly funny and intricate. It is not just a big novel in pure pages, but in scope and in what it tries to say, leveling well-placed jabs at the criminal-justice system, tabloid newspapers and bond traders, to name just a few targets. When Ellis ushered in the 1990s and possibly gave us the last great yuppie novel, American Psycho, he gave us a twisted, blood-thirsty psychopath in Patrick Bateman, and similar to Wolfe’s book, we knew everything he liked. From suits to business cards to the hottest restaurants and clubs in Manhattan, Ellis showed just how much names mattered.

When Sherman McCoy is confronted with the stark reality that he is not a master of the universe, his lack of guilt for his misdeeds only intensifies; Bateman, worse still, is a literal psychopath. These characters see no need to moralize their actions in a world ruled by corporate greed and the prioritization of individual over collective good, whereas Service takes pains to create an elaborate moral philosophy that justifies his selfishness.

In this light, the inner world of Diary of a Yuppie feels like a throwback, something more akin to a Mad Men plotline, while the world of Bonfire of the Vanities feels as real in today’s New York as it did in 1987, with a seemingly inexhaustible queue of little Sherman McCoys scurrying across the Brookfield Place in their fleece vests. Auchincloss set out to capture not only the aesthetics of the yuppies, but also their soul. And he succeeded — even if there wasn’t much there to be found. 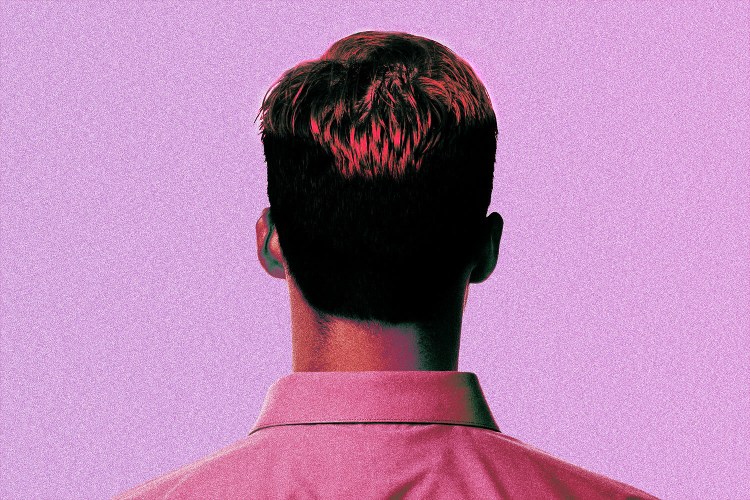 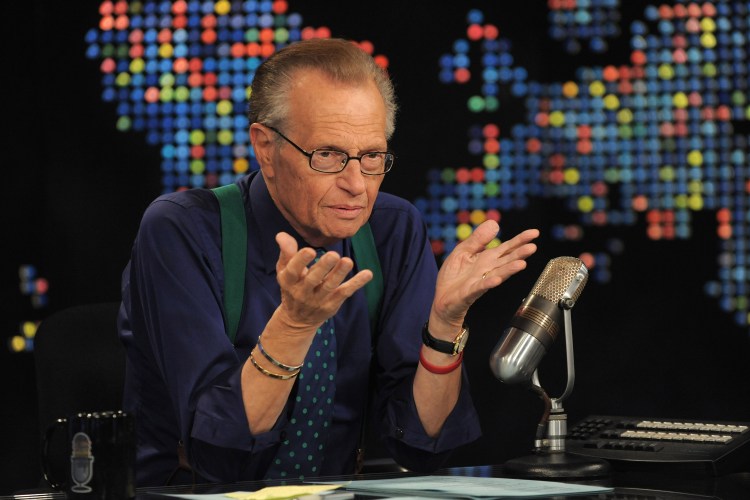