Kurt Vonnegut’s Seven Pieces of Advice for the Year 2088 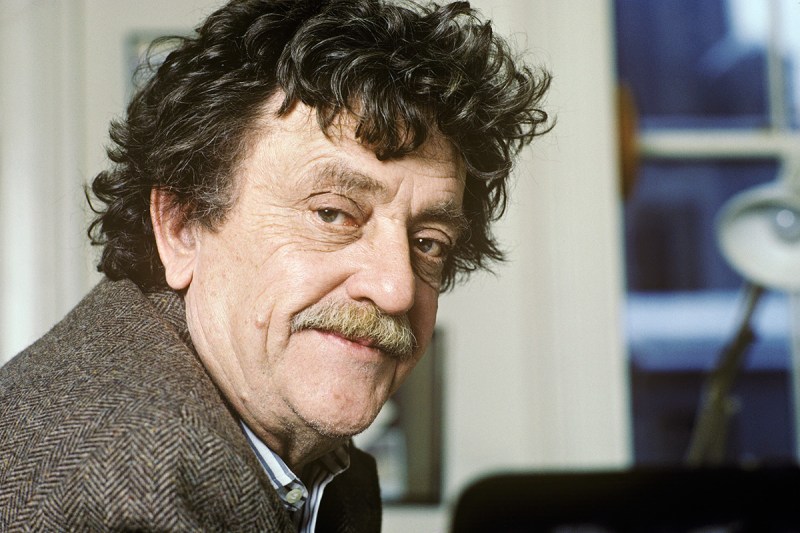 Back in 1988, Volkswagen launched an ad campaign for Time magazine that asked “a number of notable thinkers” to write letters to the future, offering advice to Time‘s projected readership in 2088. One of the contributors was none other than Kurt Vonnegut, whose brand of sweetly (and occasionally viciously) satirical science fiction made him perfect for the voice of Volkswagen’s campaign.

Vonnegut’s letter, written in his unmistakable style, is worth reading in its entirety, but he ended it with seven commandments that urge conservation, pacifism, and a more realistic appraisal of man’s subservience to nature. Throughout his body of work, Vonnegut displayed a frustration with, but ultimately a love for, people; this tension gives his advice to the future lasting value here in the present day. His commandments are as follows:

“Reduce and stabilize your population.”
Vonnegut describes the people of his generation as “a new sort of glacier, warm-blooded and clever, unstoppable, about to gobble up everything and then make love — and then double in size again.” He urges people of the future to be more realistic and conservationist in their breeding habits.

“Stop poisoning the air, the water, and the topsoil.”
Vonnegut’s plea for people to reduce pollution came with the warning that Nature “[needs] no help from us in taking the planet apart and putting it back together some different way,” adding that “it is turning African farms to deserts, and can be expected to heave up tidal waves…at any time.” Vonnegut cautions that man-made pollution expedites the sort of massive climate and planetary changes that can wipes entire species out, including us.

“Stop preparing for war and start dealing with your real problems.”
Related to climate change, Vonnegut suggests that war in his time was a purposeful diversion from more important, existential concerns. “Is it possible,” he writes, “that we aimed rockets with hydrogen bomb warheads at each other, all set to go, in order to take our minds off the deeper problem—how cruelly Nature can be expected to treat us, Nature being Nature, in the by-and-by?” 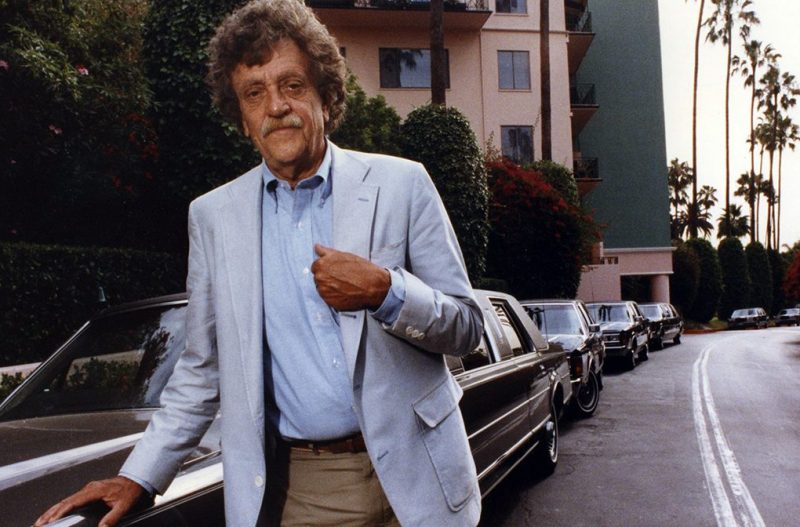 “Teach your kids, and yourselves, too, while you’re at it, how to inhabit a small planet without helping to kill it.”
Vonnegut acknowledges that his generation was “the first to get reliable information about the human situation: how many of us there were, how much food we could raise or gather, how fast we were reproducing, what made us sick, what made us die,” and urges people of the future to be freer and more attentive to this data than people of his time.

“Stop thinking science can fix anything if you give it a trillion dollars.”
This one may seem unthinkable, given the almost religious reverence given to science today, but Vonnegut was skeptical of “those who promise ultimate victory over Nature through perseverance in living as we do right now.” Instead, he suggests that the scientists of 2088 harness “the courage and intelligence to present to the world what appears to be Nature’s stern but reasonable surrender terms”

“Stop thinking your grandchildren will be OK no matter how wasteful or destructive you may be, since they can go to a nice new planet on a spaceship. That is really mean, and stupid.”
According to Vonnegut, this line of thinking comes from “abysmally ignorant optimists” who, in his time, “have been catastrophic as heads of sophisticated institutions with real work to do.”

“And so on. Or else.”
Classic Vonnegut. Read his entire letter at Letters of Note.