It’s Time for You to Start Reading European Thrillers

Live vicariously through these gripping reads 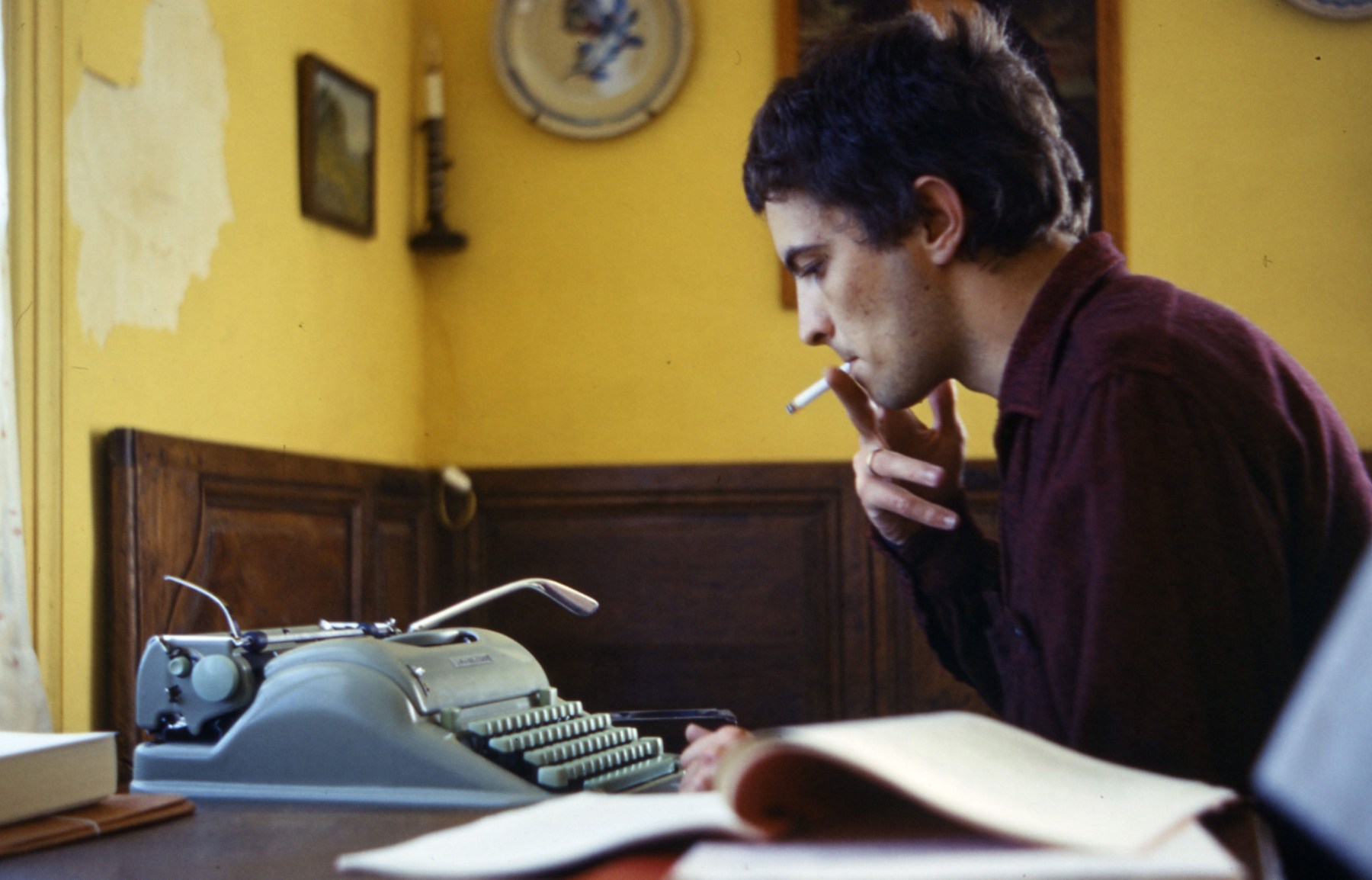 You don’t need to book a flight to Europe to immerse yourself in the beloved cities and scenic vistas located on the other side of the Atlantic. All it takes is picking up the right novel. And if you’re looking for a book that blends unexpected takes on familiar themes with a gripping narrative, there are plenty of writers in Europe doing amazing things with familiar elements. Or, as writer Robert Polito observed in 2011, “European writers have often proved savvier than their stateside counterparts at folding crime inside a radical social critique.”

At the time, Polito was writing about a new edition of the late French writer Jean-Patrick Manchette’s taut, powerful novel Fatale. The years since then have seen an abundance of Manchette’s books reissued in the United States, allowing a new generation of readers to experience his unique take on crime fiction. But Manchette’s novels aren’t the only one that blend an evocative European setting with gripping plots and memorable characters. Here’s a look at 6 novels that let you live vicariously through the pages of a great read.

Jean-Patrick Manchette’s thrillers blend a keen intelligence with taut plotting and memorable characters. Then, they throw in thought-provoking observations on politics and society. Newly released in the United States, Nada focuses on a group of disillusioned revolutionaries in the 1970s who decide to carry out a kidnapping. Needless to say, things don’t go as planned— giving Manchette plenty of space to explore the point where idealism curdles into something horrific.

Tanguy Viel’s novel Article 353 is less whodunit than whydunit: we learn from the outset that the novel’s protagonist has thrown a wealthy developer off a boat, leading to his drowning. But as he tells his story, his motives become clear, and a taut narrative about corruption and economic distress slowly arises. The resulting novel is smart and deeply resonant, even as its plot twists keep readers hooked.

The protagonist of Geoffrey Household’s novel Rogue Male is a hunter who arrives in a nation ruled by a totalitarian demagogue with the intention of carrying out an assassination. (Household was a British writer and this was published in 1939, so you can probably guess who the real-world inspiration for this dictator was.) He fails at his mission and finds himself on the run, with a host of lethally skilled professionals on his tail. It’s been over half a century since this novel was published, but the years haven’t dimmed its power or its ability to thrill.

Olga Tokarczuk, Drive Your Plow Over the Bones of the Dead

With each of her books, the Polish writer Olga Tokarczuk reinvents herself, showing off a different side of her literary abilities. Her last book to be translated, the excellent Flights, won the prestigious Man Booker International Prize. Drive Your Plow Over the Bones of the Dead is a very different book: it focuses on a middle-aged woman living in a small town where the residents begin turning up dead in increasingly strange ways. Blend this with an unlikely investigator and you have all the makings of a singularly gripping read.

What would happen if one of Europe’s most recognizable buildings was destroyed? The Parthenon Bomber explores that event and the aftermath, telling the story of a politically-motivated action and its investigation through a wide array of perspectives. The result is a philosophically rich work that blends heady ideas with a visceral plot.

Andrey Kurkov, Death and the Penguin

Some thrillers take you aback with intricate action set pieces, while others raise haunting philosophical questions about the flaws of society. Andrey Kurkov’s Death and the Penguin opts for a dose of black comedy and a side of absurdism. Set in post-Soviet Kiev, the novel focuses on a struggling writer who finds a job writing obituaries in advance. Soon enough, however, the figures about whom these obituaries were written begin dying, and our hero must discover why. Thrown into the mix, as the title suggests, is a very confused penguin — one more surreal layer in a story that has plenty of them.