Inside the Life of the Real ‘Donnie Brasco’ 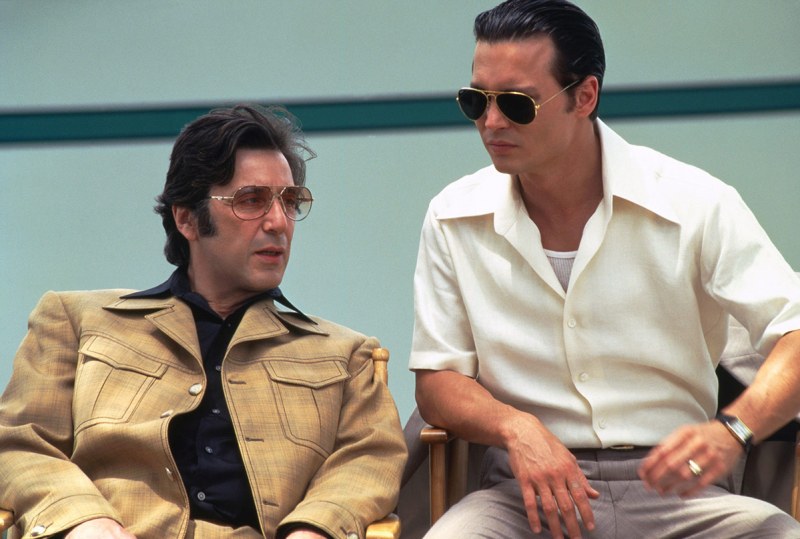 “I was a good guy.” So said Joe Pistone (a.k.a. Donnie Brasco), a jewel thief and burglar, during an appearance on The Arsenio Hall Show in the ’90s. At least, that’s what he’d have you believe.

The Pennsylvania native and former FBI agent spent his career working undercover and fooling some of America’s most dangerous mobsters—those of New York City’s infamous Bonanno crime family. Pistone’s alias became a household name in 1997, when his ’88 autobiography, Donnie Brasco: My Undercover Life in the Mafia, was turned into a big-screen blockbuster Donnie Brasco. The movie follows the life of Brasco, played by Johnny Depp, as he gets his feet wet in the New York mafia. When Lefty Ruggiero, played by Al Pacino, takes him under his wing, Brasco finds himself at home in a world defined by crime and deception. Praised by New York Times critics as “the best crime movie in a long while,” the movie, which was directed by Mike Newell (Four Weddings and a Funeral), not only raked in $125 million at the box office, but was also nominated for an Oscar for “Best Adapted Screenplay.”

Nearly three decades earlier, Pistone’s day-to-day life had no place in the spotlight. He started out as a schoolteacher in the late ’60s. But with dreams of one day serving in law enforcement, it was only a matter of time before he found himself working for the FBI as an undercover agent. He quickly stood out to the Bureau’s top brass after cracking one of the biggest and most lucrative crime rings as part of his assignment with the truck hijacking squad.

Soon after, he took on the persona of “Donnie the Jeweler,” embedding himself with New York’s Bananno family. With a wife and children at home, Pistone learned everything there was to know about being a jeweler. After less than five years, he was in the inner circle. But just before becoming an official member of the mafia, he was pulled back by the FBI. After hundreds of arrests, the Mafia ultimately put a $500,000 hit out on his life.

Today, Pistone is still very much alive—but as you can imagine, doesn’t have that bumping of a personal life. Learn more about his story here. Watch a clip of Pistone’s aforementioned appearance on The Arsenio Hall Show below.