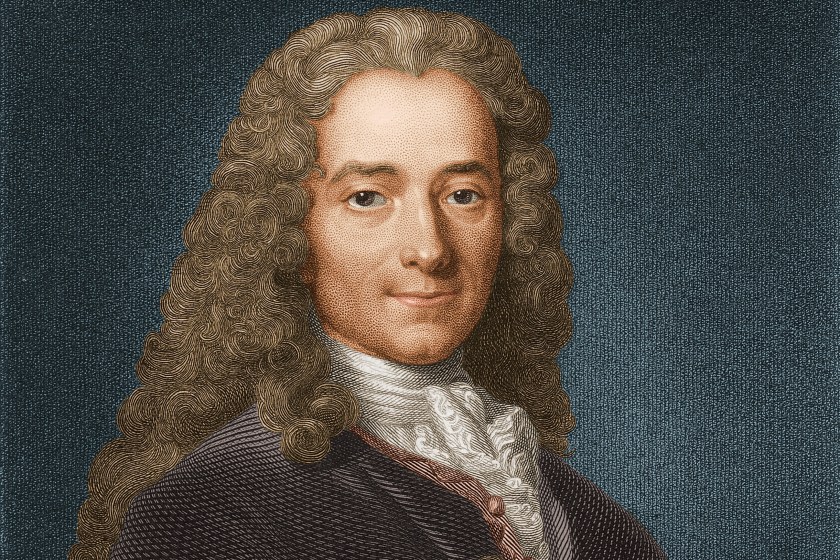 Best known today for the 1759 satiric classic Candide, the French writer Voltaire boasted one of literature’s most scathing wits. He also noted that he had met writers “penniless and held in contempt” that he “decided not to add to their number.” Happily, he avoided poverty, by coming up with a way to make money that had nothing to do with writing. Quite simply, Voltaire managed to maintain a luxurious lifestyle by repeatedly winning lotteries.

Lotteries had been surging in popularity since 1694, the year of Voltaire’s birth. Winning just one was a dream for much of France, making it all the remarkable that Voltaire came out on top multiple times. So was Voltaire a brilliant writer and a very lucky man? No, he just recognized it was a system that could be exploited and proceeded to do so.

It’s unclear precisely how Voltaire achieved his victories or if he altered his methods from win to win, but the key to his success was that he recognized if a person could acquire all the tickets in a given draw, he was guaranteed to win a sum that could be more valuable than the price of the tickets, particularly once the money the government added to the prize was included. Voltaire seems to have come up with schemes that may have included multiple buyers helping him acquire all the tickets, working out deals with the notaries who sold the tickets, and possibly even purchasing tickets at a discounted price, making his win all the sweeter.

The result was that Voltaire could remain true to his values (including free speech and religious tolerance) and still live a life of luxury. Voltaire died in 1778 at age 83, in his final year seeing his play Irène celebrated by Paris. Of course, the true genius of Voltaire may have been that its success was almost irrelevant to him: he was a writer who didn’t need to rely on writing.