Gabriel García Márquez’s ‘One Hundred Years of Solitude’ at 50 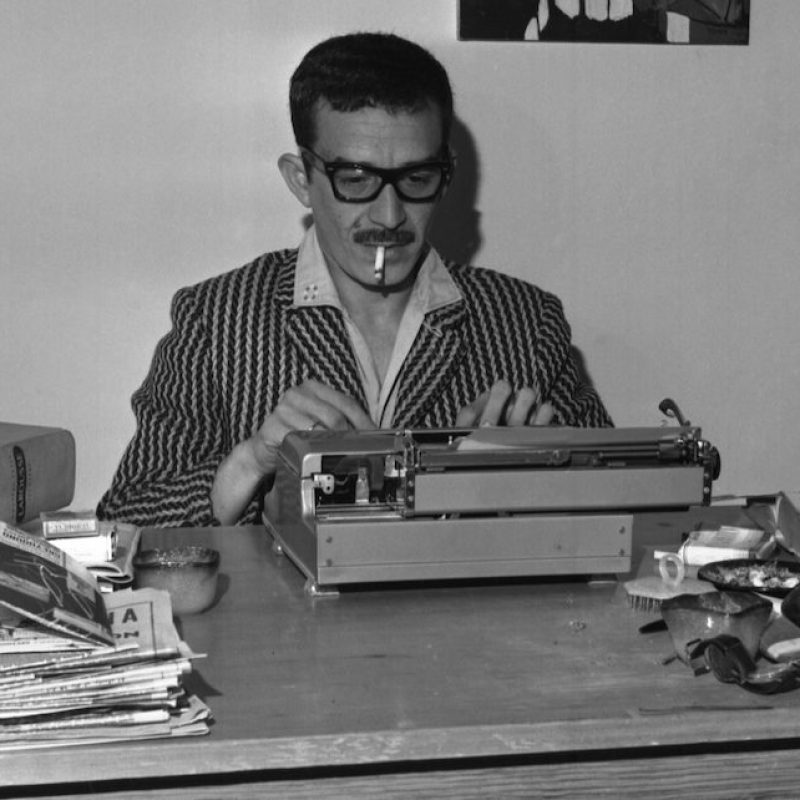 At the beginning of 1966, Gabriel García Márquez was a 39-year-old Colombian writer who was, to put it mildly, struggling. While working as a journalist, he had traveled the world, making stops in places like Paris, Rome, London, Havana, and New York before eventually winding up in Mexico City. Yes, he had struck up a relationship with a literary agent from Barcelona in 1965, and she was able to sell some of his work, but he was still so desperate that during the 18 months he obsessed over his new novel, his wife took to pawning their possessions to pay the bills. (His biographer Gerald Martin later noted these items included their “telephone, fridge, radio, [and] jewelry.”)

Then finally in late 1966, One Hundred Years of Solitude was completed. It was published in Buenos Aires on May 30, 1967, and an English translation appeared in 1970. In Vanity Fair, Paul Elie describes the novel this way:

“Over seven generations José Arcadio Buendía and his descendants are relentlessly present to one another: in their inherited names, their fits of anger and jealousy, their feuds and wars, their nightmares, and in the current of incest that runs through them—a force that makes family resemblance a curse and sexual attraction a force to be resisted, lest you and your lover (who is also your cousin) produce a child with a pig’s tail.”

With it, Márquez introduced the world to magic realism (which Elie defines as “García Márquez’s violation of natural laws through art”) and launched himself on the path to the 1982 Nobel Prize for Literature.

But before it was celebrated as a classic, it was just a sensation: a literary novel that unexpectedly sold 8,000 copies its first week and spread throughout South America and then across the planet. Márquez toured the continent promoting the work but quickly became wary of it and his growing fame. (On one occasion, he instructed a travel host to post: “TALK OF ONE HUNDRED YEARS OF SOLITUDE FORBIDDEN.”) 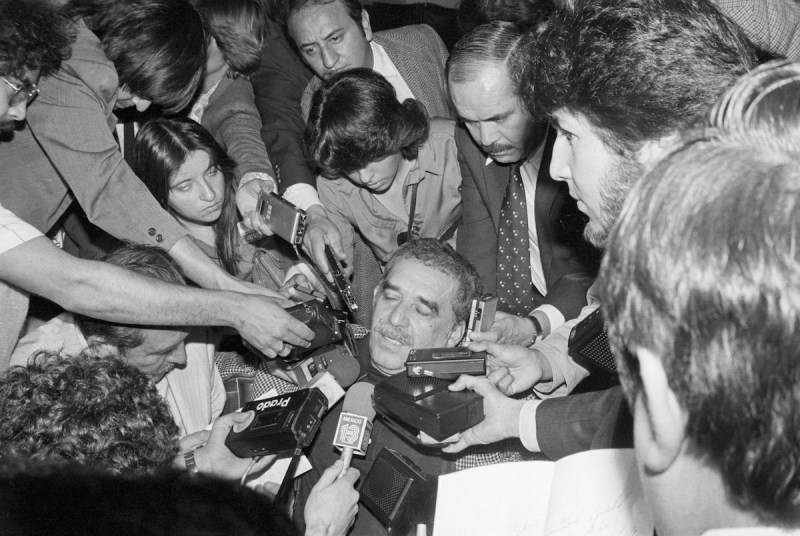 Yet the world never lost interest in the book, which only grew in stature as the decades passed (even as García Márquez, or “Gabo” as he was affectionately known, finished other acclaimed novels including The General in His Labyrinth and Love in the Time of Cholera). Indeed, it was his best known creation at the time of his death in 2014, and continues to be so today: quite simply, it is the most famous book by a South American writer ever written. (It is estimated to have been translated into 25 languages, and has sold over 50 million copies.)

Now Elie attempts to capture the period of its completion and the way it transformed the life of García Márquez (as well as the literary world in general). To gain a new understanding of one of the world’s greatest novels as it turns 50, click here. 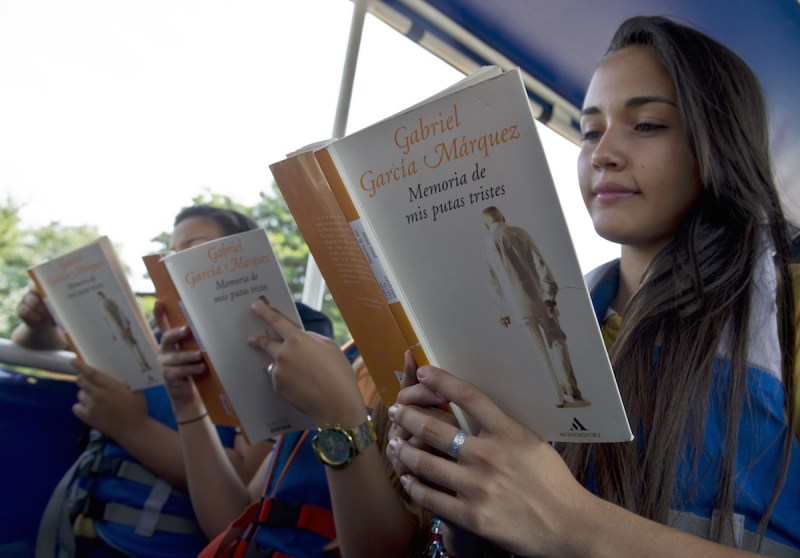