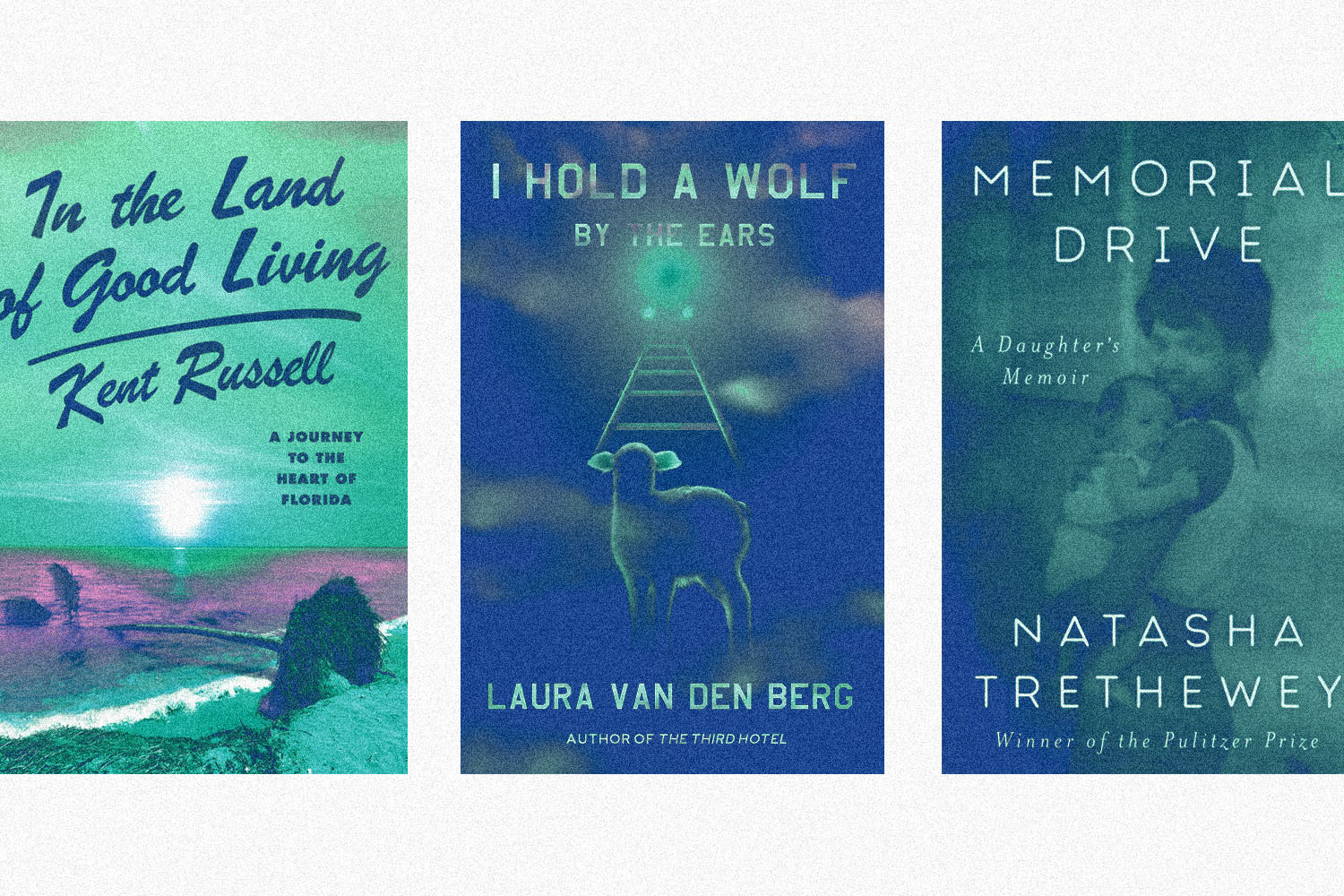 Can something to be said to be a beach read when time spent on beaches might be a little limited this summer? It’s a mystery. In keeping with the ever-shifting national mood, the books we’re most excited about for July offer a wide range of experiences. Some offer gripping histories of memorable subcultures, while others offer talented writers an opportunity to venture into their family histories. Whether you’re reading these poolside or inside with the air conditioning cranked up, you’ll have plenty to think about.

Laura van den Berg’s fiction blends psychological thrills with more than a little surrealism. (Her 2018 novel The Third Hotel, about a woman who encounters her dead husband’s double during a trip to Havana, is a gloriously unnerving work.) Her new collection I Hold a Wolf By the Ears offers readers an assortment of her short fiction, crossing the globe and venturing into the uncanny.

Over the course of her storied career, Natasha Trethewey has received some of the literary world’s highest honors for her work, including the 2007 Pulitzer Prize in Poetry. With her new book Memorial Drive, she displays a different side of her work, using a memoir to explore a traumatic event from her past. When Trethewey was 19, her mother was murdered by her former stepfather; in this work, Trethewey explores that act of violence and its aftermath.

Adam Wilson’s fiction to date has zeroed in on his character’s flaws and foibles, often to a comic extent. But what happens when he trains his eye on an entire nation? Wilson’s new novel Sensation Machines focuses on a Brooklyn couple who find themselves living through massive technological and political upheaval. In a year when dystopian fiction has read like nonfiction, Wilson’s new book might just offer a glimpse of where we’re heading.

Riding With the Ghost by Justin Taylor (July 21)

After several acclaimed works of fiction, Justin Taylor has opted for a change of pace with his new book. Riding With the Ghost is a memoir about Taylor’s relationship with his troubled father. In telling the story of two interwoven lives across several decades, Taylor explores questions of family legacies, masculinity and chronic depression.

The Infinite Machine: How an Army of Crypto-Hackers Is Building the Next Internet with Ethereum by Camila Russo (July 14)

Can the story of a new cryptocurrency be gripping reading? In the hands of longtime financial journalist Camila Russo, the answer is a resounding yes. The Infinite Machine explores the development of Ethereum — and how its creators sought to revolutionize both computing and currency in doing so. Whether you’re a dedicated cryptocurrency trader or just someone seeking a compelling work of nonfiction, The Infinite Machine has plenty to offer.

The Unidentified: Mythical Monsters, Alien Encounters, and Our Obsession with the Unexplained by Colin Dickey (July 28)

For many people, the uncanny and supernatural make for compelling narratives. The evidence is all around us, from the recent release of a high-profile sasquatch novel to the reboot of Unsolved Mysteries on Netflix earlier this year. Colin Dickey’s new book The Unidentified offers numerous encounters between humans and the (possibly) uncanny, but he also digs deeper into these stories, exploring how they were shaped by their times, and what they say about us.

It wouldn’t be summer reading without an engaging thriller on the list, and Stan Parish’s Love and Theft fits the bill perfectly. It traces the lives of a couple who first meet at a social event in Princeton; complications ensue when it turns out one of them is a master thief specializing in complex heists. High-stakes thefts might be nerve-wracking for the people carrying them out, but they’re all to entertaining for those of us encountering them on the page.

In the Land of Good Living: A Journey to the Heart of Florida by Kent Russell (July 7)

It’s an election year, which means that Florida is once again in the spotlight. What happens when a singular writer decides to take in the scope of an often-contradictory state on foot? In the Land of Good Living documents Russell’s trek across the state, and the memorable sights and personalities that he encountered along the way. 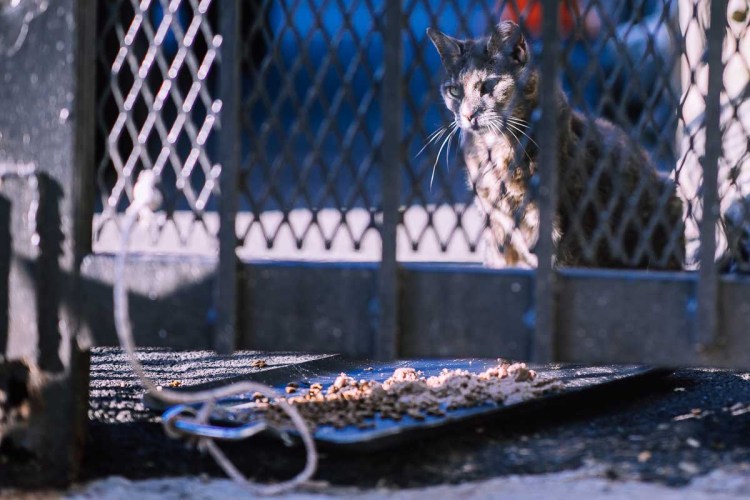