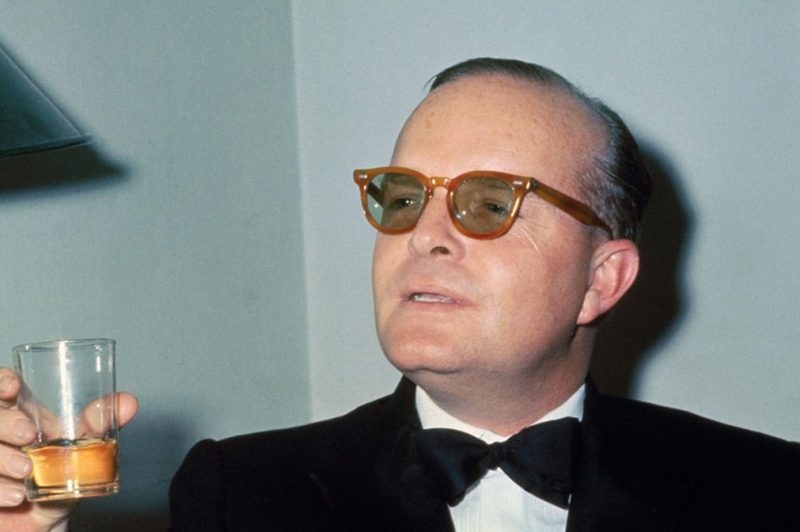 If you’ve been reading RealClearLife, you know about the story that destroyed Truman Capote, sending him into a painful spiral that eventually led to his untimely death. Capote was cremated. But though he may be gone from this world, the Truman show continues: You can now bid on his ashes.

As part of Julien’s Auctions’ “Icons and Idols: Hollywood” auction, set for Sept. 24, you can bid on and potentially own a Japanese wooden box containing Capote’s ashes from the Westwood Village Mortuary, dated August 28, 1984. (A pre-auction estimate on the ashes puts them at $4,000–$6,000.) The provenance? It was part of the estate collection of Joanne Carson, the now deceased ex-wife of The Tonight Show host Johnny Carson. According to the Los Angeles Times, after Carson broke up with her famous husband, “she and [Truman] Capote grew especially close.” So much so that Capote would work in a room in her house. It was there that he died on August 25, 1984.

To view the Capote lot, click here. For the complete online catalog, click here. Below, take a look at the lot. 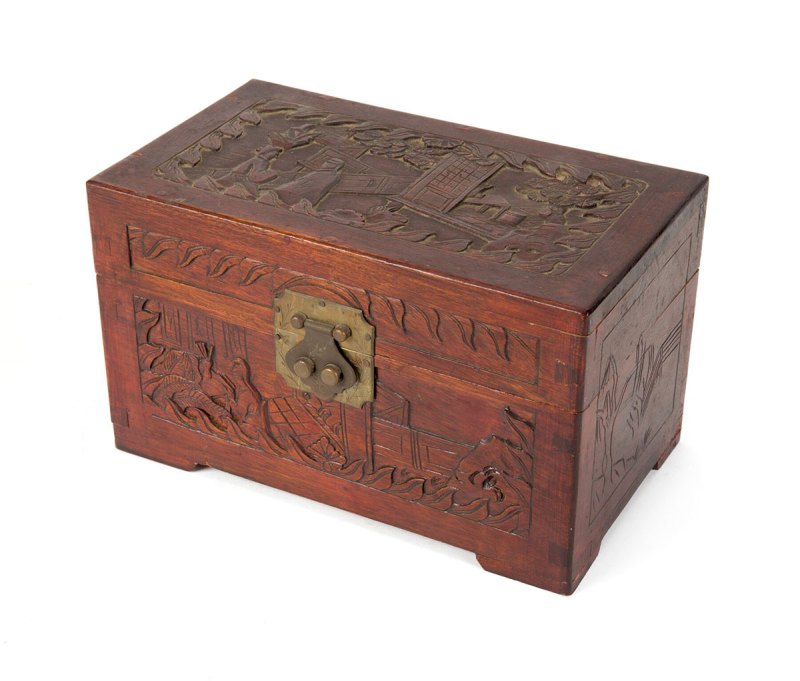