Astronaut Mike Massimino knew what he wanted to do with his life when he saw Neil Armstrong walk on the moon. Now, after a career that saw him participate in two shuttle missions to repair the Hubble Space Telescope, he has published a riveting memoir, Spaceman, about how he got there.

In an excerpt published on Popular Science‘s website, Massimino talks about spacewalking for the first time, comparing it to being “the starting pitcher in game seven of the World Series.”

“That’s how I felt sitting in that airlock,” Massimino says in his memoir, talking about one of his Hubble repair missions. “NASA was trusting me to do millions of dollars in repairs to this billion-dollar telescope … and until that moment I’d never laid a hand on the actual telescope….I couldn’t help but worry: What if I was no good at it? What if I didn’t actually enjoy it? What if I hated it?” 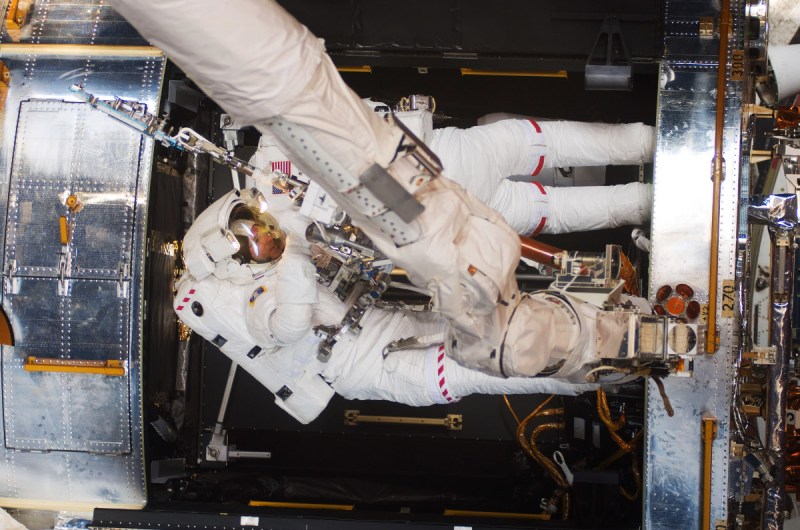 Despite his worries, Massimino carried out the mission and found himself waiting to be released from the airlock into outer space itself. As with many things, waiting is the most difficult part, and Massimino’s description of the vacuum atmosphere, loss of sound, and dependence on his spacesuit for survival are downright harrowing.

Still, once he was out there, it was all worth it. “From Hubble you can see … the curvature of the Earth,” he writes. “You can see this gigantic, bright blue marble set against the blackness of space, and it’s the most magnificent and incredible thing you’ve ever seen in your life. Seeing the Earth framed through the shuttle’s small windows versus seeing it from outside was like the difference between looking at fish in an aquarium versus scuba diving on the Great Barrier Reef.” 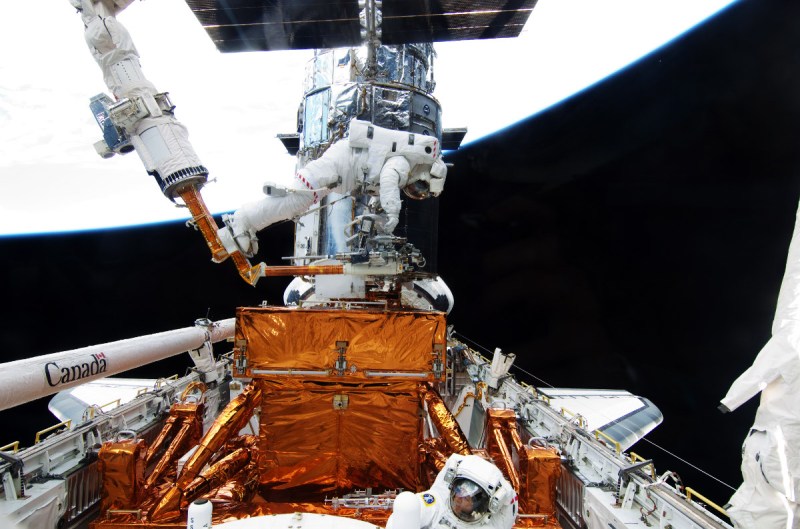 It’s clear from his book that Massimino is a solid, humble guy who looks back on his career with gratitude, and his book is a testament to never giving up on your dreams. Click here to order a copy directly from the publisher.