The lives of soldiers have inspired writers for centuries, and it isn’t hard to see why 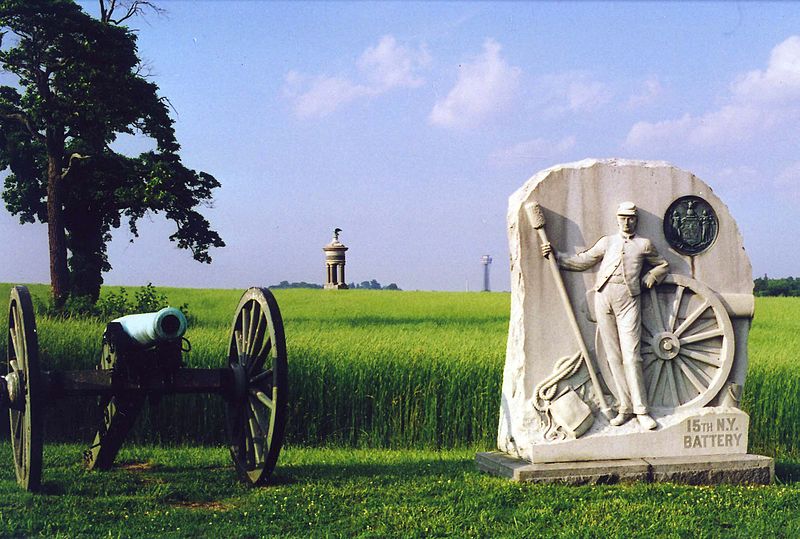 The lives of soldiers have inspired writers for centuries, and it isn’t hard to see why. Fiction can be a powerful tool to explore questions of conflict, trauma, and unexpected connection. It can allow writers who are themselves veterans to delve into their own experiences, and can others to venture into history and uncover underreported stories of heroism and valor. This Memorial Day weekend, here are five novels that summon memories of wars, those who fought them, and the lives they lived after combat ended.

Thirty years in the making, Karl Marlantes’s novel Matterhorn delivers a powerful narrative of American soldiers fighting in Vietnam. Marlantes’s precise prose creates a tactile sense of his characters’ lived experiences, while his meticulous plotting conveys a larger sense of the war’s effects on the landscape and the minds of those fighting it.

Like his earlier novel Kind One, Laird Hunt’s Neverhome is a psychologically gripping account of America in the mid-19th century. At the heart of Neverhome is a woman calling herself Ash Thompson who dons a uniform and disguises herself as a man to fight for the Union in the Civil War. Hunt’s novel is a unique take on a familiar setting, and a powerful account of love, duty, and the aftereffects of war.

James McBride’s fiction often explores the places where the sweep of history encounters the complexity of human interactions. In his novel Miracle at St. Anna, a group of four African-American soldiers fighting in Italy who are cut off from their unit and stranded in hostile territory. McBride’s novel encompasses moments of both harrowing battle and quiet heroism, reaching a powerful conclusion.

Not all novels about soldiers focus entirely on their wartime experience. The protagonist of Leslie Marmon Silko’s Ceremony is a veteran of World War II. In the years after his return to the United States, he grapples with his memories of battle and of being a prisoner of war; Ceremony is the story of his attempts to find inner peace.

The Hunters by James Salter

Over his long career as a writer, James Salter established himself as a bold and inventive stylist, one who took a host of risks in his work and conveyed a powerful sense of emotional intimacy on the page. For his first novel, Salter drew on his own experiences as a pilot during the Korean War, creating an intimate portrait of one man’s experience of combat.