The Four Big Takeaways From the 2020 Grammy Nominations

They're not that bad! 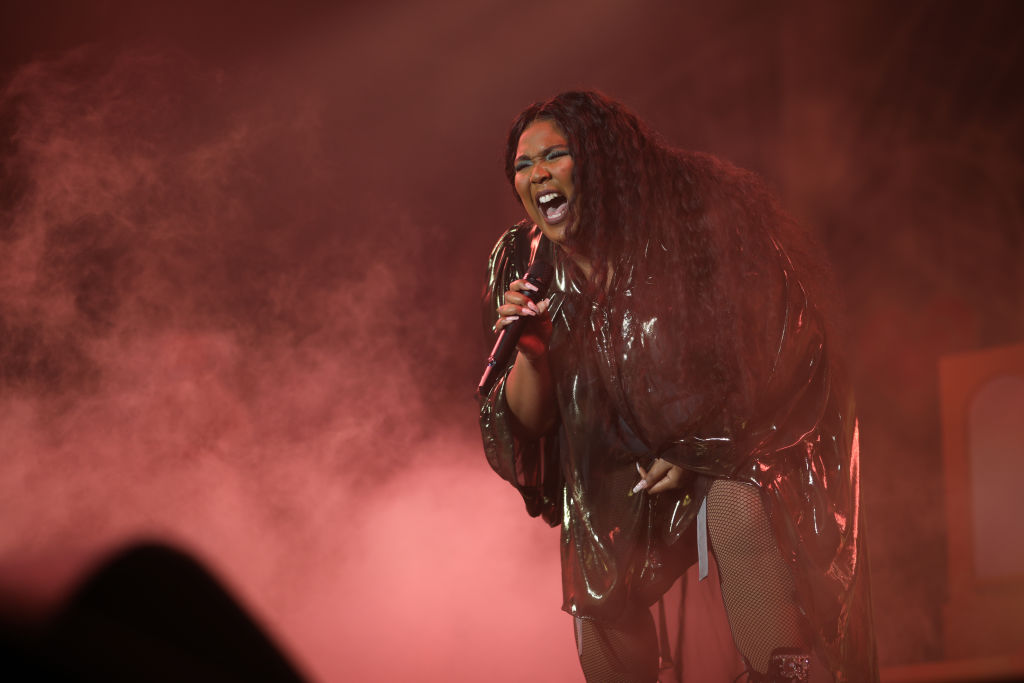 For many music fans, getting mad about the Grammy nominations has become an annual pastime. And while there are still some of the usual head-scratchers (the goofy eligibility period, the relegation of black pop artists to the inexplicably named “Urban Contemporary” category), this year’s nominations actually included plenty of pleasant surprises.

“Alternative” artists took home two of the Album of the Year nods (thanks to Bon Iver and Vampire Weekend) for the first time since 2000, and with an overall more diverse group of nominees than years past, the Recording Academy seems to be making a concerted effort to shed its old white guy reputation. You can check out a complete list here, but these are our main takeaways from this year’s nominees.

For the first time in history, there are not one but two artists nominated in each of the “Big Four” categories — Album of the Year, Record of the Year, Song of the Year and Best New Artist — and it should come as no surprise that the achievement belongs to Lizzo and Billie Eilish, both of whom enjoyed enormous breakout success this year.

At age 17, Eilish also makes history as the youngest artist to ever be nominated in all the Big Four categories in one year. (Mariah Carey previously held the record for being nominated in all four categories at age 20 in 1990.) And while Eilish is an overnight success, Lizzo is an example of an artist who has been toiling for years finally getting the recognition she deserves — though her nominations raise some questions about the Recording Academy’s eligibility rules. She’s nominated for Best New Artist despite releasing her first album in 2013, and “Truth Hurts,” despite originally being released as a standalone single back in 2017 is up for Song and Record of the Year. The eligibility period this year is technically Oct. 1, 2018 to Aug. 31, 2019, but the Grammys gave “Truth Hurts” a pass because it hasn’t been submitted for Grammy consideration before and it technically appears on the deluxe edition of her album Cuz I Love You, which came out in April of this year.

It should come as no surprise that Lil Nas X earned a bunch of nominations — including Record of the Year, Best Pop Duo/Group Performance and Best Music Video — for his record-setting hit “Old Town Road,” which spent 19 weeks at No. 1 on the Billboard Hot 100 chart. But the Recording Academy turned some heads by throwing another major nomination his way, giving an Album of the Year nod to his EP 7, which clocks in at around 18 minutes.

Add to that his Best New Artist nod and his Best Rap/Sung Performance nomination for “Panini,” and it seems clear that the Grammys don’t see Lil Nas X as a one-hit wonder. Whether or not they’ve jumped the gun with that assessment remains to be seen, but either way, the artist makes history as the first openly gay rapper nominated in the major categories. (Of course, he’s only nominated in one rap category; it appears that the Grammys chose to dodge the controversy over whether “Old Town Road” is a country song or a hip-hop track by putting it in the pop category.)

Taylor Swift’s Lover missed out on an Album of the Year nomination, meaning that she’s been passed over in the category two releases in a row (her reputation album also failed to get her an Album of the Year nod). For many Swift aficionados, however, Lover — which was also the year’s highest selling album — represented a return to form for the singer, so the fact that it was left out is surprising. Swift also was by and large left out of the Big Four, earning just one nomination in those categories with her Song of the Year nod for “Lover.”

Bruce Springsteen — another Grammy favorite, with 20 wins and 50 nominations over the course of his career — was completely shut out, not earning a single nomination from either of the two releases he put out during the eligibility period (studio album Western Stars and Springsteen on Broadway, the audio from his one-man Broadway production). Country supergroup The Highwomen (Brandi Carlile, Maren Morris, Amanda Shires and Natalie Hemby) also failed to earn a single nomination. Their excellent self-titled album, released in September, missed the Aug. 31 eligibility cutoff, but singles “Redesigning Women,” “Crowded Table,” and “Highwomen” were all released over the summer and could have been nominated in the song categories. Don’t be surprised if you see them earn a few nominations for The Highwomen next year.

Back in 2018, after a study by the USC Annenberg Inclusion Initiative showed that in the previous five years, male musicians received 91 percent of the awards in the top Grammy categories, then-Recording Academy president Neil Portnow rightfully caught some heat for his comment that it was time for female artists to “step up.” He has since stepped down and been replaced by Deborah Dugan, and shortly after the controversy over his remarks, the Grammys formed a task force to remedy its gender imbalance, reconfiguring some nominating committees to achieve greater diversity and increasing its recruitment outreach to more women, people of color and young people.

The 2019 ceremony — which featured a large number of female performers and saw Kacey Musgraves take home Album of the Year for Golden Hour — can be seen as a reaction to the embarrassment of 2018, and this year’s nominations pick up where those efforts left off. In addition to Lizzo and Eilish, Ariana Grande, Lana Del Rey and H.E.R. all earned high-profile nominations, and women took home five of the eight Album of the Year nods as well as five of the eight Best New Artist nominations.