The Best Movies, TV, Music and Books of February

WATCH: Get Out
Jordan Peele’s white supremacy horror movie looks properly terrifying — the Key and Peele alum makes a radical shift from laughs to scares here, with a plot centered around an interracial couple (Daniel Kaluuya, Allison Williams) who visit her family estate for the weekend … in a suburb where “a whole bunch of brothers been missing.” Hypnosis, bigotry and the world’s scariest Bingo game ensue. (Feb. 24)

PERUSE: 50 Parties
New York artist Ryan McGinness threw 50 invite-only themed parties over the course of a year — and documented, in this new hardcover, the hedonism, weirdness and undeniable creativity that resulted. The themes? Sex, drugs, cougar hunt, speed friending, prom, goth, Vogue Ball … you name it, they did it (with cameos from a Beastie Boys mom and Michelle Williams along the way). (Out now)

GET TO: Summer in Sanctuary
You might already know Al Letson’s voice from his work as a Peabody-winning radioman — but here’s your chance to see the acclaimed storyteller in the flesh, with his long-gestating performance piece about teaching creative writing to disadvantaged kids. If that sounds more like education than you’re looking for from your evening out, trust that Letson is a consummate entertainer. (Through Feb. 25)

TAKE A KID TO: The Red Turtle
This animated film, by Dutch director Michael Dudok de Wit, just earned an Oscar nomination for best animated feature. Critic Simon Abrams described it as “a mood piece for children,” but the adults that buy them the ticket should find themselves equally entranced with this story of survival, adventure, and desert-island love. (From Feb. 3)

TAKE NOTES FROM: I Am Not Your Negro
If you’re looking for ways to consider the current political moment, one key source would be James Baldwin, whose work is ably amplified in this documentary by director Raoul Peck. That his ideas maintain such resonance and immediacy, 30 years after his death, speaks to their incision and foresight. (Feb. 2 – 17)

STUDY: Hit Makers: The Science of Popularity in an Age of Distraction
The senior editor for The Atlantic takes a deep dive into the psychology of cultural popularity, dissecting the turns of Facebook, Trump, Obama, Game of Thrones and The Weeknd (and some more historical models). Also discussed: fake news “going viral.” (Feb. 7)

LAUGH: Myq Kaplan
With his fourth album No Kidding, the master of ridiculously smart wordplay (who counts Louis C.K. as a huge fan) goes a bit more longform but maintains his punny brilliance and penchant for odd drug jokes and Nicolas Cage rants. (Feb. 17)

LISTEN: Our monthly Spotify playlist
The winter doldrums are over: we have 26 hot new tracks, featuring the return of Thievery Corporation (seen above), Timber Timbre, Arcade Fire, Cloud Nothings and more, plus newcomers Cote, Sorority Noise and SOHN. Plus, hey, Michael McDonald!

Photo credit: I Am Not Your Negro ©Dan Budnik 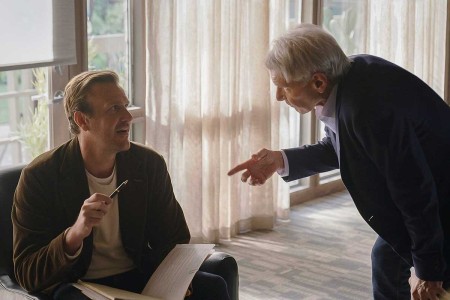 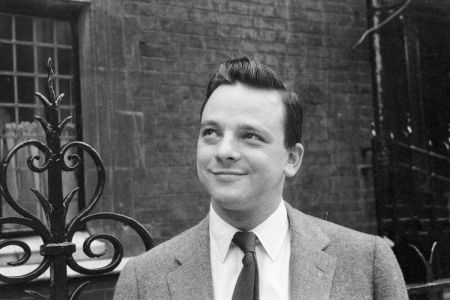