Desert Trip comes to Indio this fall. Pack up the Lincoln.

After more than a decade of raking in millennials’ hard-or-not-so-hard-earned cash in Indio, California, Coachella’s organizers are going after a new demographic: retired people.

Goldenvoice, the production company behind the inaugural Desert Trip, has inked six of the most iconic rock acts in history for the October 7th-9th festival, which will go down at the Empire Polo Grounds.

For the first time ever, Bob Dylan, The Rolling Stones, Neil Young, Paul McCartney, The Who and Roger Waters will all share the same stage.

The Stones and Dylan will open the festival on Friday, Young and McCartney will follow on Saturday, and Waters and The Who will round out the weekend. The festival has confirmed only those six acts thus far. Single-day tickets ($199) and three-day passes ($399) go on sale May 9th.

Food at the event will be provided by an “all-star lineup of world-renowned chefs and 40 of the best restaurants from Los Angeles to New York” and an “Outstanding in the Field” dining experience featuring a four-course meal, welcoming cocktail and beer and wine is available for $225.

Nostalgic vibes are permitted, but drones, hoverboards and selfie sticks are on the banned items list. 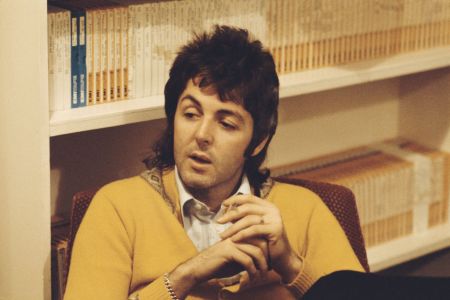 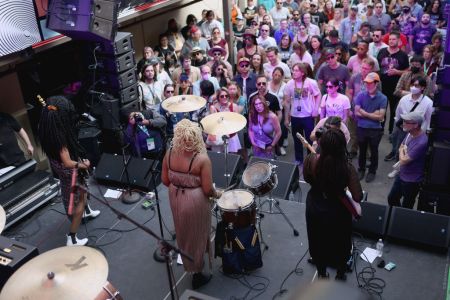