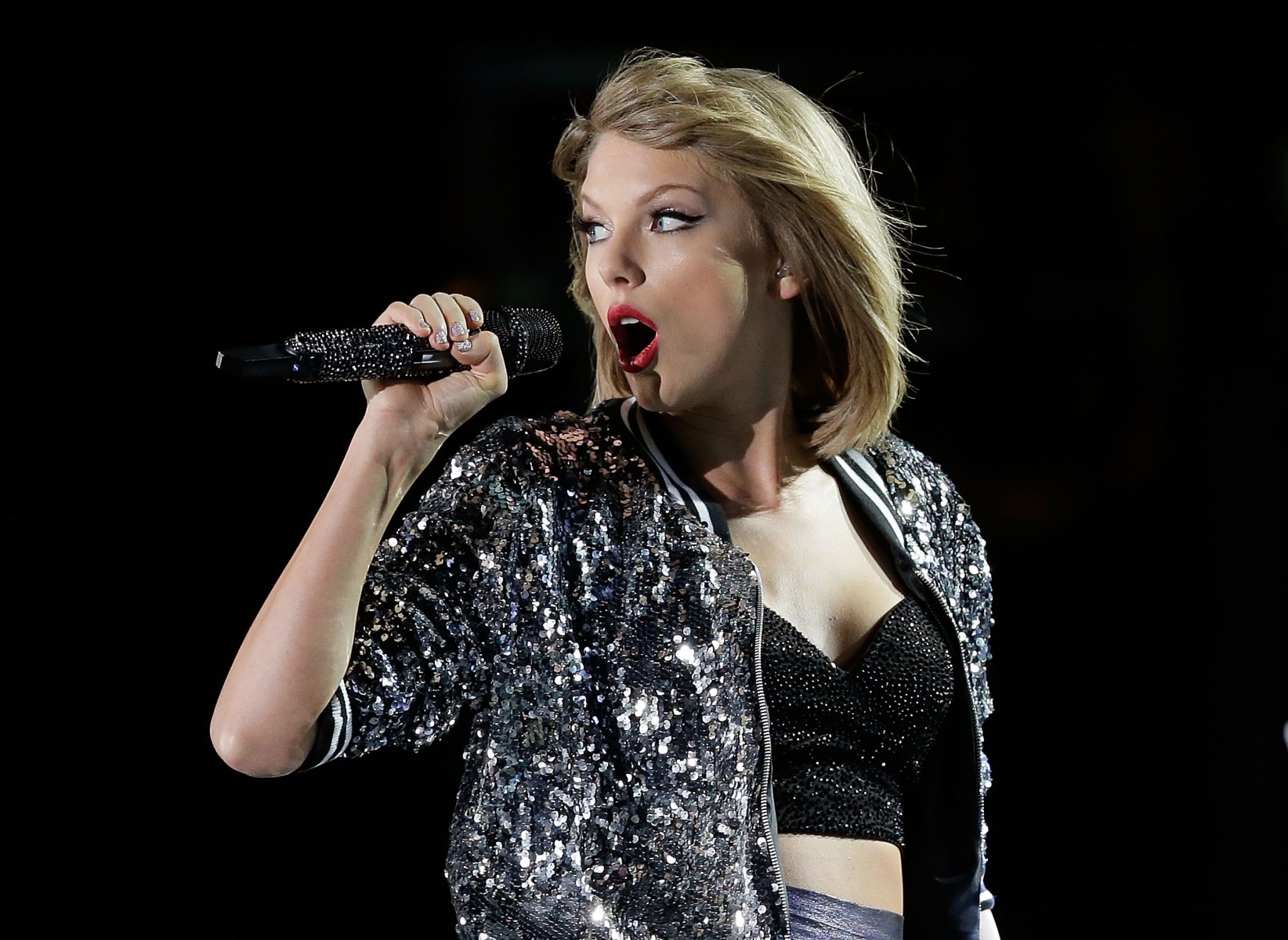 We’re only one week into December, but the annual deluge of Christmas music and year-end best-of lists is already in full force. It can be hard to keep up with the new stuff when you’ve got “All I Want For Christmas Is You” on repeat, so you’d be forgiven if a few of these releases slipped under your radar. We’ve got your back: as always, we’ve compiled everything worth hearing from this week into one handy playlist.

Taylor Swift gifted fans with a new holiday track — reportedly less than a week after writing it. “Christmas Tree Farm” reflects on her childhood growing up on an actual Christmas tree farm in Pennsylvania, and its video is a compilation of old Swift home movies from past Christmases.

The third single from Tame Impala’s forthcoming The Slow Rush (due out Feb. 14) sees Kevin Parker paying tribute to his late father. “Wanna tell you ’bout the time/Wanna tell you ’bout my life,” he sings. “Wanna play you all my songs/Hear your voice sing along.”

The delightfully weird video for Harry Styles’s “Adore You” presents us with the fictional island of Eroda (“Adore” backwards), a gloomy fishing nation where the pop star’s smile makes him stand out like a sore thumb. It features narration by Rosalía and a heartwarming friendship between Styles and a fish.

There Is No Year, the follow-up to Algiers’s 2017 album The Underside of Power, is due out on Jan. 17 via Matador, but in the meantime, we’ve got “Void.” “What I wanted to do is create a negative space wherein I can exist and engage but at the same time not be so exposed,” frontman Franklin James Fisher explained in a statement.

“Migration of Souls” is our first taste of M. Ward’s Migration Stories, his new album due out in April. As you might surmise, the record is inspired by stories of human migration. “I think music subconsciously — whether writing or listening — is a filter for me,” he said in a statement. “Helping to process all the bad news into something new to build from. Some records to me are like self-fulfilling prophecies — visualizing change to wish something into being. Those records inspired this one.”

Caribou, “You and I”

“You and I” comes along with great news for Caribou fans: a new album is on the way. Suddenly, the follow-up to 2014’s Our Love will be out Feb. 28 via Merge. “‘You and I’ was one of the first tracks on the album that I started, and one of the last tracks I finished; it existed in some form or other throughout the whole arc of making the record,” Dan Snaith said in a statement. “It also captures a lot of what the record, and the title of the album, are about — the track changes suddenly and unpredictably, and it is about a change in my life that happened out of the blue.”

This duo (which consists of Har Mar Superstar’s Sean Tillman and A Giant Dog’s Sabrina Ellis) will release their debut LP, Hot Dish, in February, and their first single is an ode to open relationships. “Me and Sabrina are co-writing everything, and we’ve tried to explore many different facets of interpersonal relations, which is a great way to make duets happen,” Tillman told the Talkhouse. “This song is kind of a character who’s in a committed relationship but that wants to go open. It’s the woman that’s wanting to go into the untethered dating world. It’s a pop-song juxtaposition partly about a person being afraid of the loneliness that they could end up being trapped by, by the other person’s freedom. And it’s set to a pop melody, so it tugs at both heartstrings.”

Afghan Whigs’ Greg Dulli has unleashed the first single from his upcoming debut solo album, Random Desire (out Feb. 21), and it’s a doozy. In a statement, Dulli says he drew inspiration from “one-man-band visionaries” like Prince and Todd Rundgren.

The latest single from Mackenzie Scott’s (aka TORRES) forthcoming Silver Tongue (due out Jan. 31) is an impassioned plea: “My girlfriend was trying to leave me. I basically wrote this song for her from the valley of the shadow of death, desperate that she might give me another chance — it worked,” she said in a statement. “I felt like Ebenezer Scrooge after he wakes up on Christmas morning.”

It was a big week for Alanis Morissette: her Jagged Little Pill musical just opened, and she announced a tour with Garbage and Liz Phair celebrating the 25th anniversary of the classic record. She also announced a new album, Such Pretty Forks in the Road (out May 1), and released its first single, “Reasons I Drink.”