Songs of the Week: Best Coast, George Michael and More

Here's everything you need to hear from the week of 11/4. 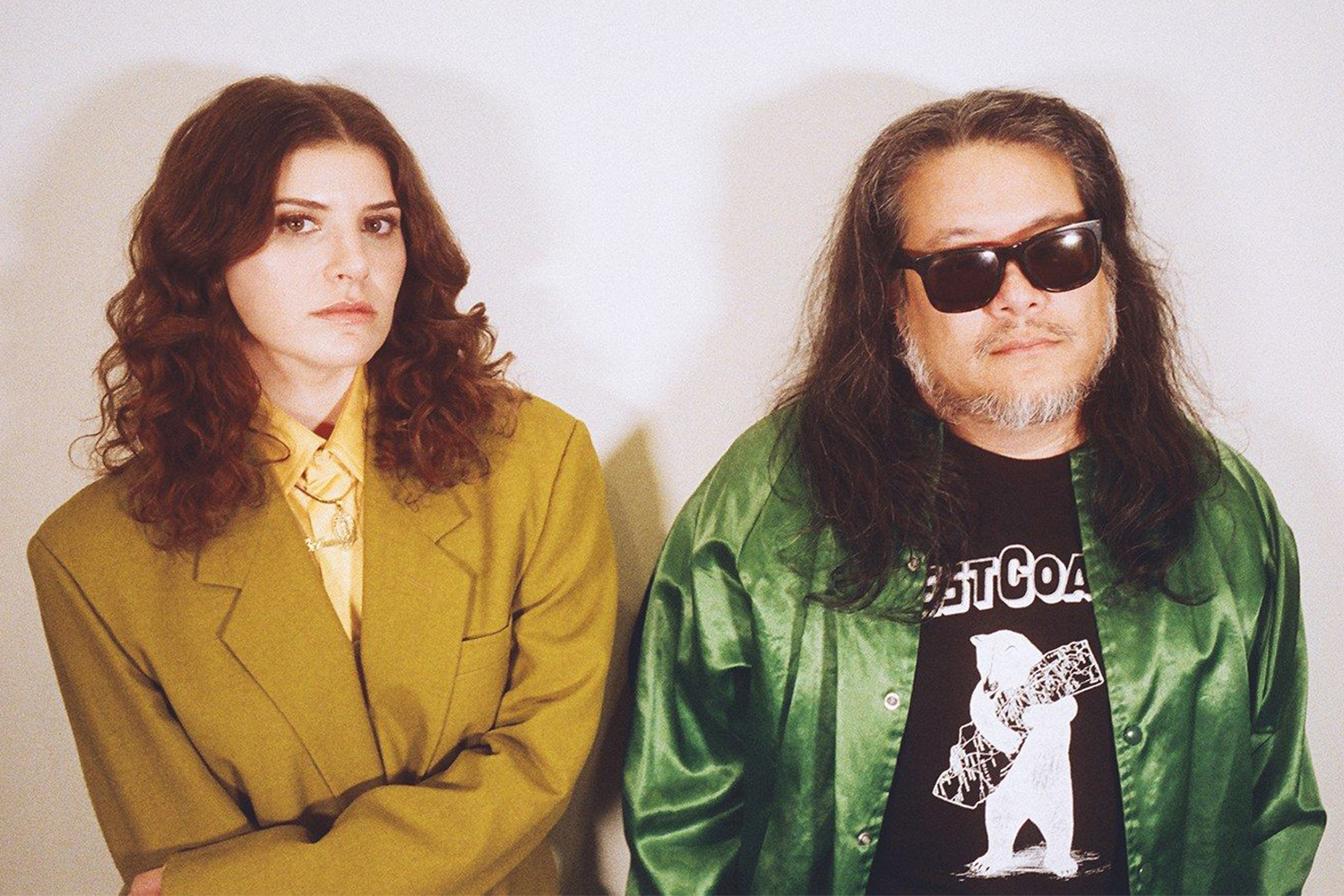 We’ve only got one full week of November in the books, but that’s enough for some people to turn their attention to the holidays already (and the Queen of Christmas, Mariah Carey, gave us her official blessing). This week saw not only some new Yuletide offerings, but a new New Year’s track as well. And of course, there were plenty of non-holiday tunes to dig into too, including songs from Best Coast, Beck and the Prince of Darkness himself. As always, we’ve compiled it all into a handy playlist. Check out everything you need to hear from the week of Nov. 4.

Lucy Dacus has spent 2019 releasing singles pegged to holidays like Valentine’s Day, Mother’s Day and Bruce Springsteen’s birthday, and this week, she shared the last song from the collection (which she also released as an EP called 2019. “I started writing ‘Fool’s Gold’ the moment after the last person left a New Year’s Eve party I hosted in 2018,” Dacus said in a statement. “I did what I said — drank the last of the champagne alone, felt anxious, and locked the door behind everyone. New Year’s has grown to be my favorite holiday, and this may be my favorite song on the EP.”

We finally have more details about the Black Lips’ follow-up to 2017’s Satan’s graffiti or God’s art?: Sing in the World That’s Falling Apart will be out Jan. 24 via Fire/Vice. New single “Gentleman” is a weary country song full of hilarious lines like “This old middle finger has grown fat and tired from flicking the bird” and “It’s getting hard to lie through my teeth because they’re rotted out and they’re not all there.”

George Michael, “This Is How (We Want You to Get High)”

Nearly three years after his death, we have a posthumous single from George Michael. “This is How (We Want You to Get High)” appears on the soundtrack to the new romcom Last Christmas, and though it’s upbeat-sounding, the lyrics — penned in 2012 — are slightly darker. “I was leaning on the grass dreaming of a sunnier day,” Michael sings. “Oh it never came, how could it have baby? Where the present meets the past, it’s hard to be more than we’ve seen.”

If you’re already bracing yourself for the dysfunction of spending time with your family this Christmas, Kathleen Edwards’ new song — her first since 2012! — from the forthcoming A Dualtone Christmas is perfect for you. It’s full of funny details and great lines like “You have a meltdown when we play Scrabble/It’s not my fault you’re always left with vowels” and “The cat pissed on the Christmas tree and it soaked through the box of the iPad that you bought me/Is it too soon to ask, did you get AppleCare with that?”

FKA twigs’ sophomore album MAGDALENE is out today via Young Turks, and earlier this week she shared its fourth single, “sad day.” It’s a synthy ode to unrequited love and heartbreak, with twigs singing, “The city howls with a cry to seduce you/And claim you/So it’s time/And it’s a sad day for sure.”

The new single from Beach Slang’s forthcoming The Deadbeat Bang of Heartbreak City (out Jan. 10 via Bridge Nine Records) features contributions from The Replacements’ Tommy Stinson, but it’s actually about a different Tommy. The song is an ode to the late power-pop songwriter Tommy Keene, who passed away in 2017 at the age of 59.

“Dark Places” is the latest offering from Beck’s upcoming Hyperspace, and the song — co-written by Pharrell — sees the singer-songwriter grappling with a recent breakup. “Time moves on and on and love, it goes,” he sings. “Now she’s gone and all I see are shadows.”

Best Coast, “For the First Time”

Best Coast fans, rejoice: this week the duo announced its first new album in five years, Always Tomorrow, due out in 2020. They’re still “completing work” on the record, so there’s no word on exactly when we can expect it, but in the meantime we have the catchy, uplifting “For the First Time” to tide us over. “I finally feel free, I feel like myself again,” Bethany Cosentino sings. “But for the first time.”

“Aquacode Databreaks,” which features an assist from Shabazz Palaces, is a cut from Clipping.’s forthcoming 12-inch single “The Deep,” which is due out Nov. 29. Originally commissioned for an episode of This American Life, “The Deep” is described in a press release as “a dark sci-fi tale about the underwater-dwelling descendants of African women thrown off slave ships and based on the mythology of Detroit electronic group Drexciya.”

Ozzy Osbourne, “Under the Graveyard”

Ozzy Osbourne released his first single in nine years today. “Under the Graveyard” is the first single from his new album, Ordinary Man (due out in 2020 via Epic Records). “I really hope people listen to it and enjoy it, because I put my heart and soul into this album,” he says in a statement. “This album was a gift from my higher power. It’s proof to me that you should never give up.”