Greatest Athlete of All Time Passes Away at 74

Liston, Foreman, Frazier, the U.S. government, Parkinson’s disease … in his 74 years on Earth, Muhammad Ali faced every challenger that crossed his path with a cocksure mix of steel and grace the likes of which we may never see again.

A war-averse fighter, a loudmouthed poet, a man who was most dangerous when he was on his last legs, the three-time heavyweight champion of the world was a complex character, both in the ring and out of it. He’s the reason the term “Greatest of All Time” even exists.

Words of wisdom to who or whatever awaits him now: look out for the left jab. 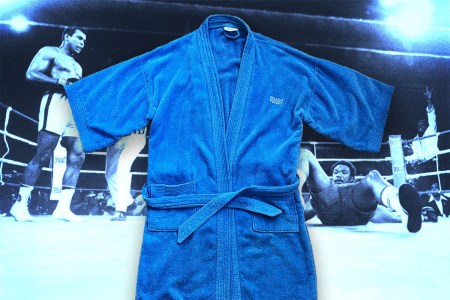 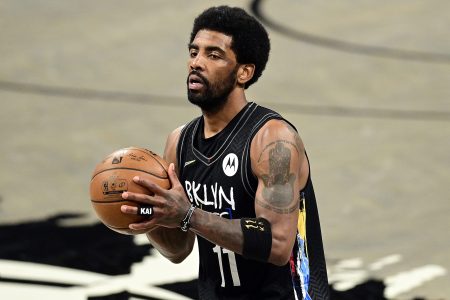 Can We Please Not Compare Kyrie Irving to Muhammad Ali? 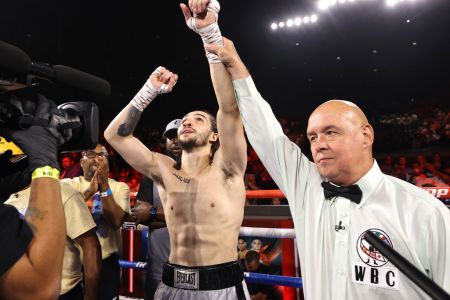 How Did Muhammad Ali's Grandson Do In His First Professional Boxing Match?