These gorgeous ladies had a rocky road to stardom, but refused to quit on their dream career. 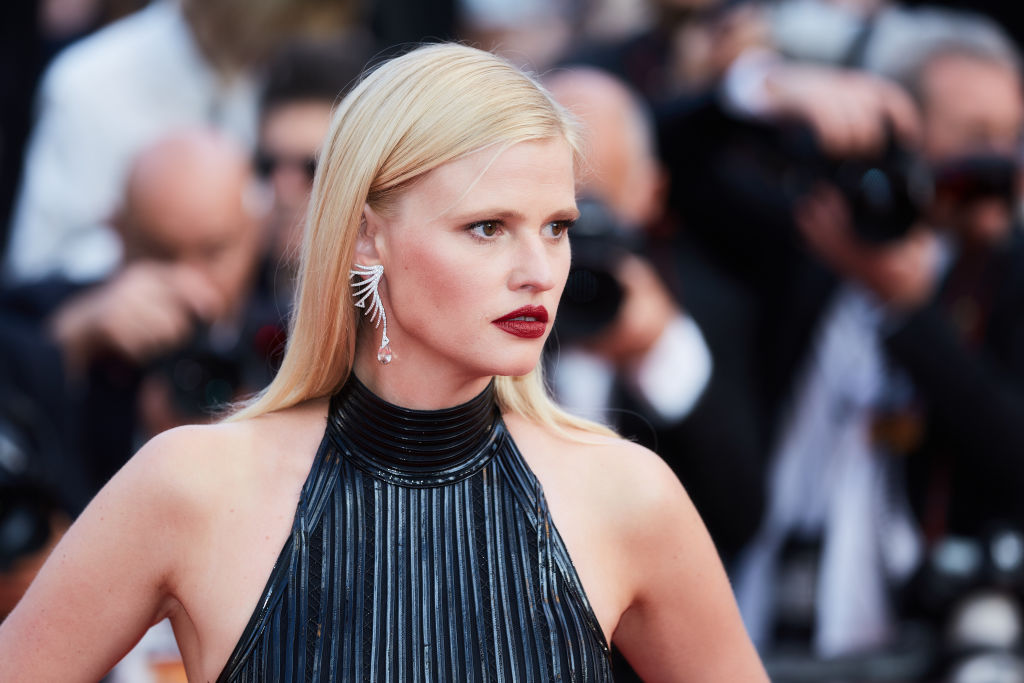 Lara Stone attends the 'The Beguiled' screening during the 70th annual Cannes Film Festival at Palais des Festivals on May 24, 2017 in Cannes, France. (Kristina Nikishina/Epsilon/Getty Images)
Getty Images
By Rebecca Gibian / June 11, 2018 5:00 am

Modeling is a notoriously difficult career to break into, and even once you have your foot in the door, you have to work incredibly hard to be successful. Many of the gorgeous women we admire had to overcome numerous obstacles in their careers, including constant critiques of their looks and assaults on their body image, to pursue their dream of walking the runways of New York, Paris and Milan. We take a look at some of the women who persevered and remind us to never give up on what you want. 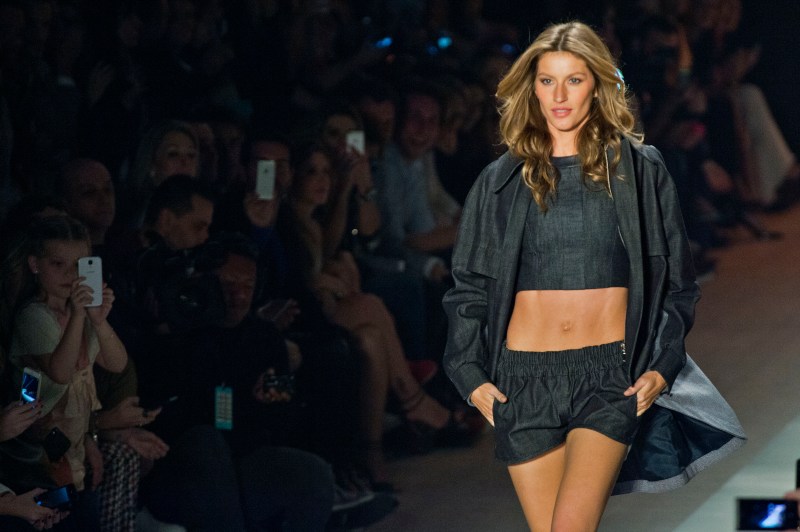 Bündchen may be the world’s top-earning model (and has been since 2004, according to Forbes), but she did not originally start out pursuing modeling. She was discovered while eating at a McDonald’s in Sao Paulo, and she participated in a few local modeling contests. She started working in Europe and New York, but her body type was not as accepted in those markets. For a while, people didn’t always want her in their shoots. But she kept working, and a year later, everyone wanted her. 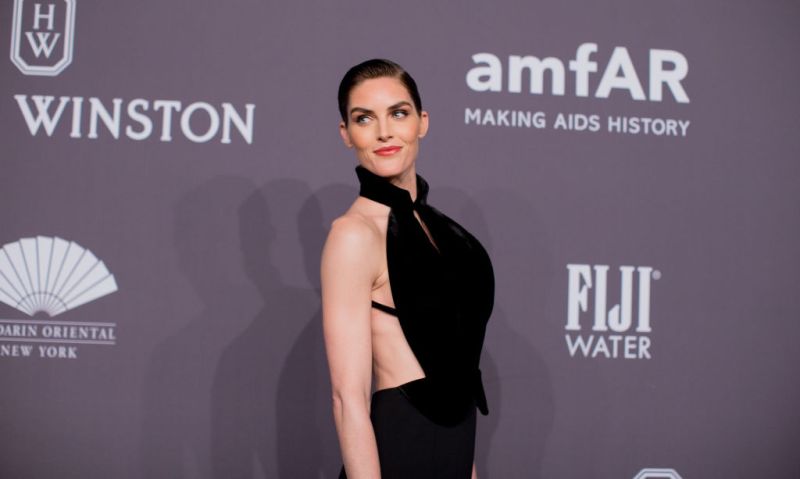 When Rhoda first started, she tried to break into the New York and Milan markets but she was greeted with little enthusiasm and was often rejected outright. She kept at it though, and was eventually handpicked by Nicholas Ghesquière of Balenciaga to walk in his Spring/Summer 2006 show in Paris, and since then, she has worked for Sports Illustrated, Victoria’s Secret, Zac Posen, Balenciaga, Carolina Herrera, Elle, Harper’s Bazaar and more. 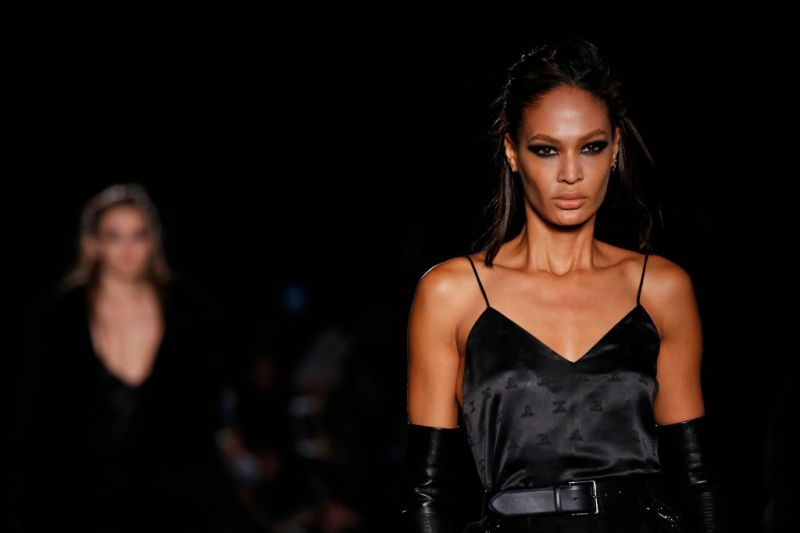 Smalls entered competitions starting at a young age in her native Puerto Rico but she never won. She was told she was “too tall, too thin and too dark.” But she remained undaunted. She finally signed with IMG in 2009 and was sent off to Paris that year. She struggled in Paris for a while, but her big break came when she was booked exclusively for Givenchy’s Riccardo Tisci’s couture show in 2010. 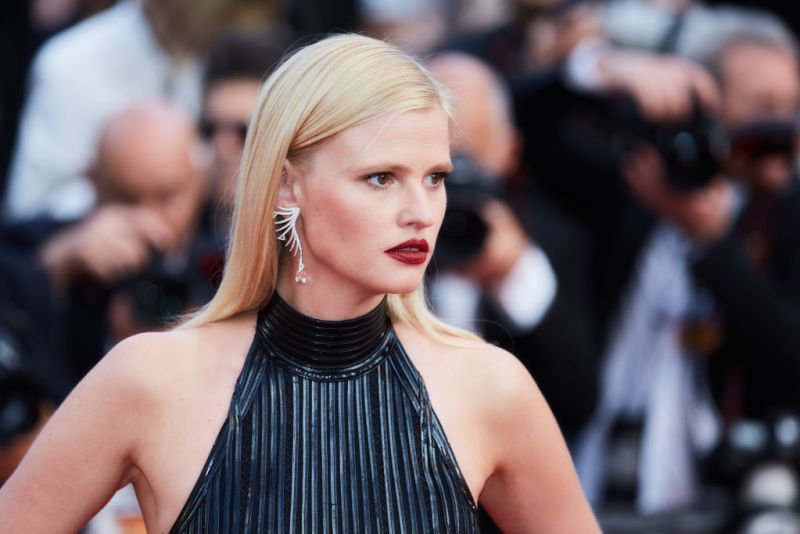 Lara Stone began her career in Paris at age 15 but she spent seven years struggling, unable to really get ahead in the career. Finally, in 2006, she caught her big break by switching to the modeling agency IMG. She walked for Givenchy and the next year became the face of the brand. 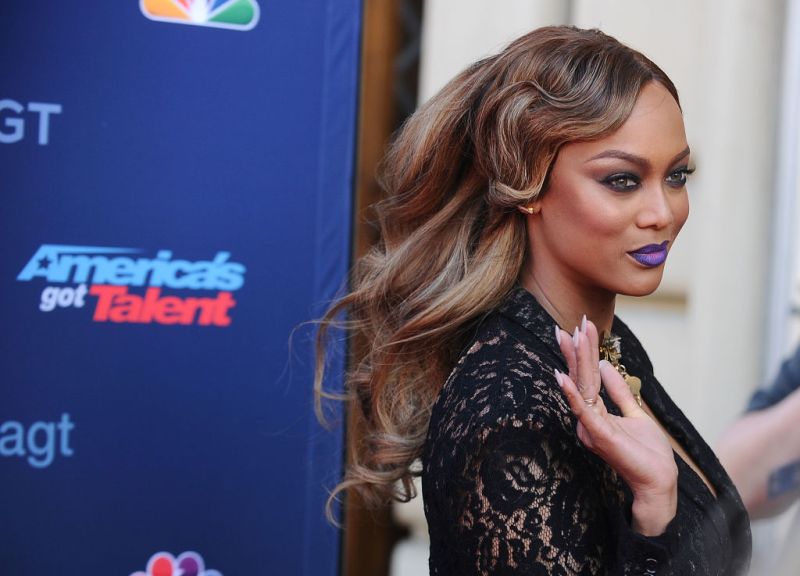 Banks is one of the best-known models now, but before she started, she went to six different agencies in Los Angeles and was turned away by all of them. She finally got signed with L.A. Models, but saw little success. She switched to Elite Model Management and her career took off in Europe. But her body changed, and designers in Italy started to call her fat. She said she was “not about to starve” herself, however, and came back to the U.S. to find jobs that appreciated her natural shape. She was the first African-American woman to pose on the cover of the Victoria’s Secret catalogue in 1996. That year, she was also the first African-American woman to grace the cover of the Sports Illustrated Swimsuit Issue, with model Valeria Mazza, and GQ. She became wildly successful as co-host of the hit TV series America’s Next Top Model and continues to stress the importance of body confidence and is incredibly open about the struggles of being in the spotlight. 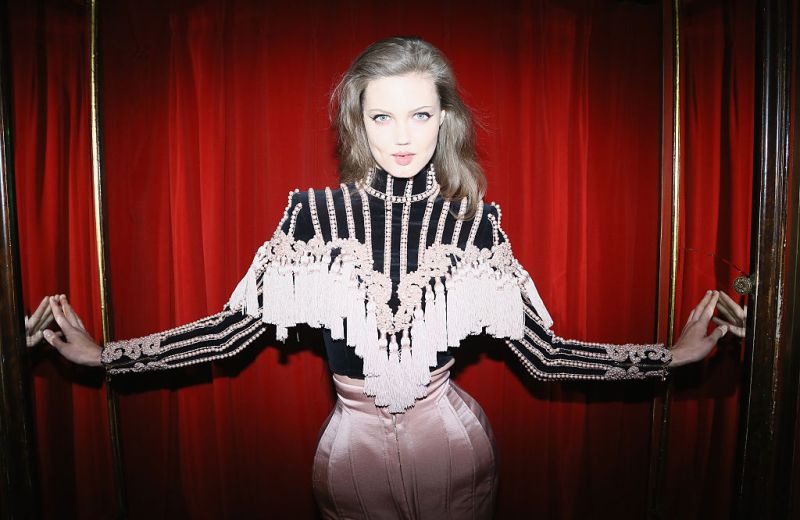 Wixson wanted to be a model from a young age, but had no luck when she contacted a small agency in her hometown in Kansas, so her family moved to Los Angeles. She later relocated to New York after doing commercial work and was rejected by every agency in the city except for Marilyn. She ended up getting selected for shoots by multiple photographers, and her career was launched, all before she was 16 years old. 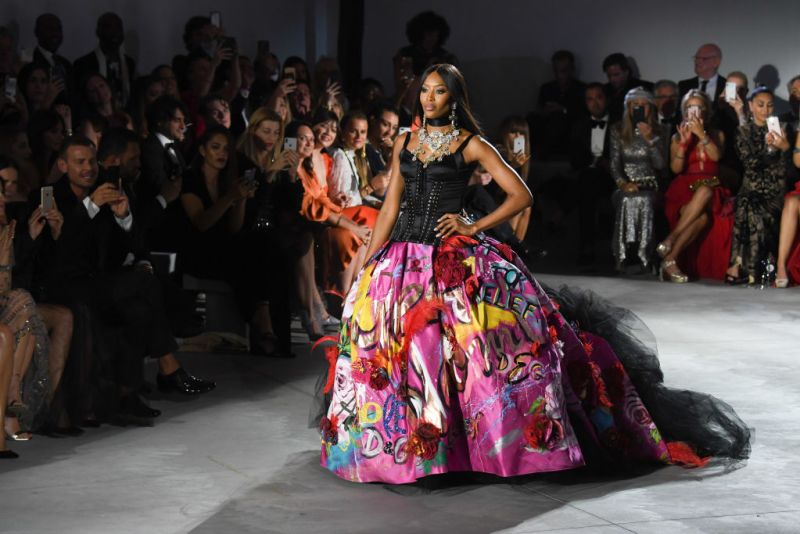 Campbell grew up in a poor area of South London, and was discovered by a modeling agent at 22 years old. But she was notoriously difficult. She would show up hours late and admitted to abusing cocaine and alcohol. In 2007, she pleaded guilty to hurling a cellphone at her housekeeper. Campbell was rarely seen from for years. But in 2016, at 46 years old, she came back, and was everywhere, walking her signature walk and acting as an unofficial sobriety mentor for some of fashion’s biggest names. Time and time again, Campbell has bounced back. After everything she’s been through, she made her successful return to the runway and has also worked in the entertainment industry on TV shows like Empire and American Horror Story: Hotel.