Only downside? Shkreli is in the video.

Out of all the shocking surprises that came with the outcome of the U.S. election, Martin Shkreli — the cave troll who made headlines last year for increasing the price of the HIV/AIDs pill Daraprim — should not be one of them.

And yet, here he is, weaseling his way in, as weasels are wont to do.

Earlier this year, the man bought the sole copy of Wu-Tang Clan’s unreleased, one-of-kind album Once Upon a Time in Shaolin for $2 million. Last month, he promised he’d release the record if Donald Trump took the White House. He made good on that promise early Wednesday.

But don’t expect any silver lining here, music fans. Yes, you can listen to very short snippets of the Wu-Tang album, but only if you can put up with Shkreli’s imminently punchable face. And even then, all you get is the intro and about 90 seconds of another track.

Worth it? You be the judge. 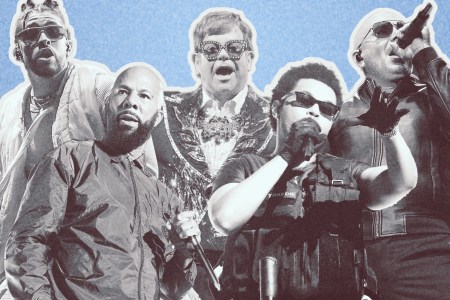 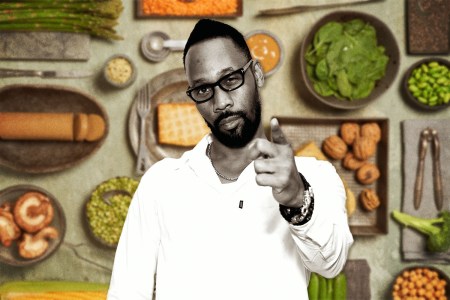 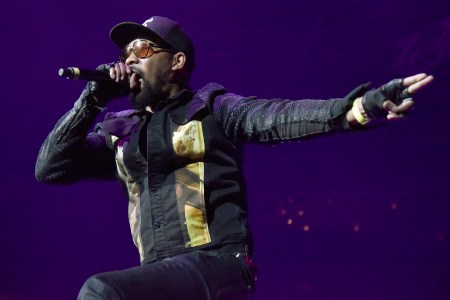