This Photographer Is Reviving the Art of the Nude Polaroid

Somewhere in a dusty closet, you probably have a Polaroid of a former lover in some state of undress.

That memory isn’t going anywhere. Or being phone-jacked. It’s yours.

And that’s the type of memory lifestyle photographer Nate “Igor” Smith (Rolling Stone, Vice, his own NSFW blog Driven By Boredom) is trying to revive with Instaxx, a new NSFW photo book now funding on Kickstarter. After his instant film moment (at 19, with his then girlfriend), Smith realized he was hooked. “I soon starting photographing all my friends, girlfriends and lovers nude on Polaroid,” he notes.

(Like the slideshow but wanted the uncensored pics? Go to the Kickstarter page.)

But not the girls.

For that, you gotta make your own memories, friend.

Oh, and here’s an NSFW behind-the-scenes promo video for the book. You know, for science. 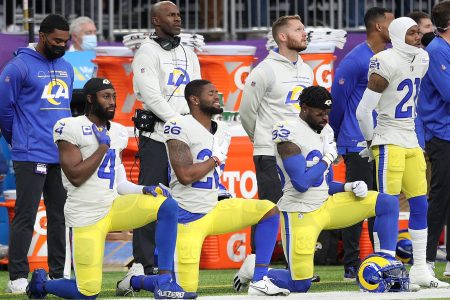 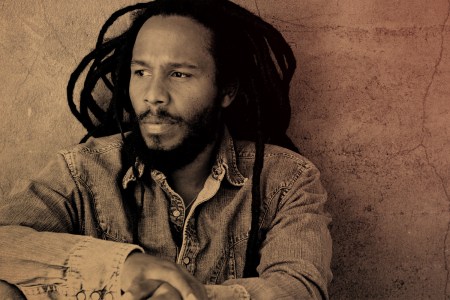 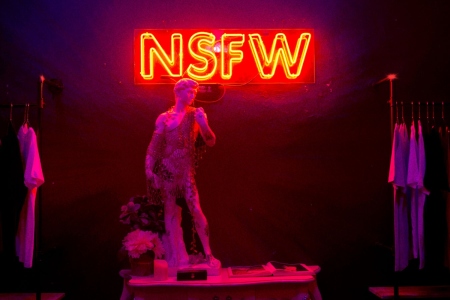