Are we the only ones who find this mildly disturbing?

Once, twice, six times a lady …

In what has become an annual treat, 43-year-old Heidi Klum once again delved into her bag of tricks and busted out a costume that had attendees of her Halloween party seeing double.

The supermodel arrived at her party in a form-fitting costume and leggings alongside five other women with similar physical, uh, qualifications. The Klum Five also donned realistic Heidi masks that remind us of Pat Bateman’s face peel in a mildly disconcerting way.

Klum — who has previously gone as Jessica Rabbit and a butterfly among other things —had hinted before the event that her costume was going to be “made in Germany,” just like her.

Glad she’s a woman of her word. 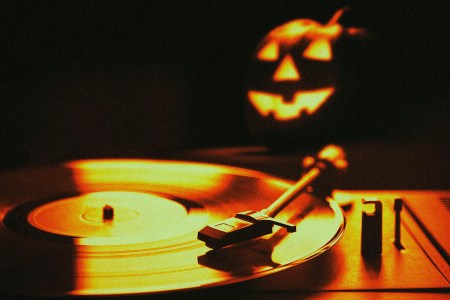 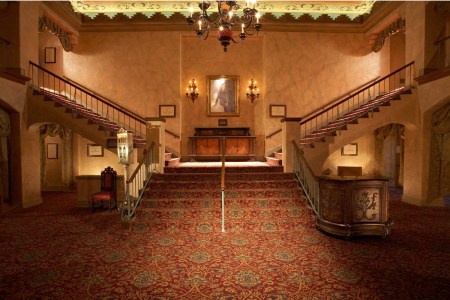 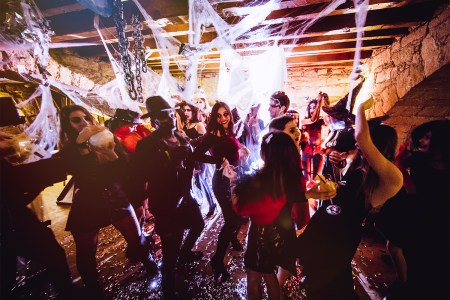