The supermodel talked about her new memoir "Lessons: My Path to a Meaningful Life." 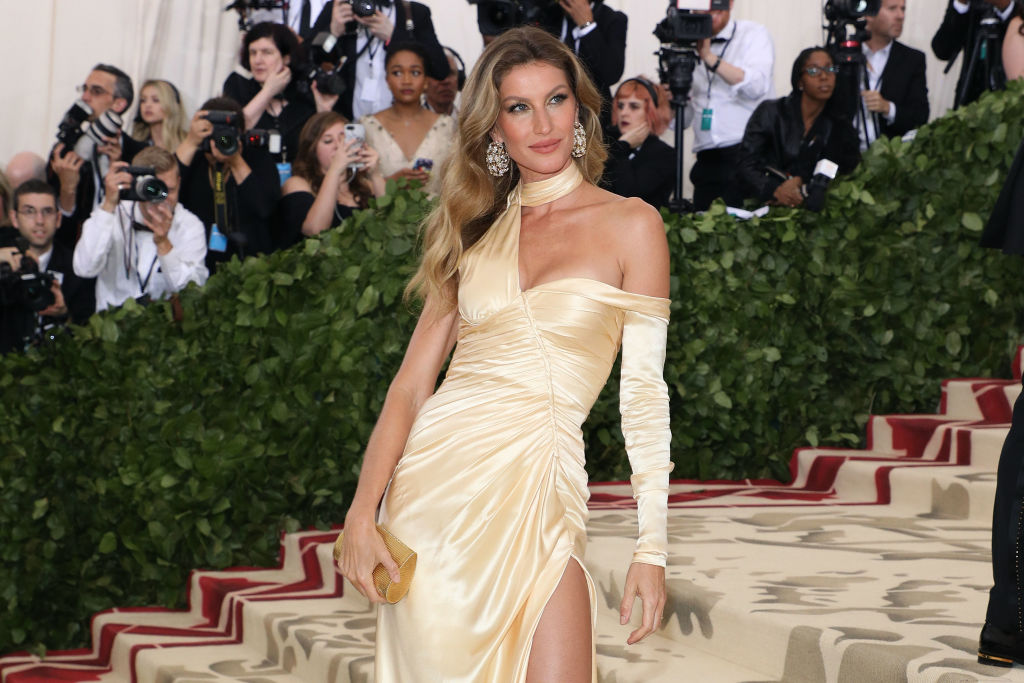 In 2015 after giving birth to and breastfeeding her children Benjamin and Vivian, Gisele Bündchen got a boob job – and she regretted it almost immediately.

“I was always praised for my body, and I felt like people had expectations from me that I couldn’t deliver,” Bündchen told PEOPLE. “I felt very vulnerable, because I can work out, I can eat healthy, but I can’t change the fact that both of my kids enjoyed the left boob more than the right. When I woke up, I was like, ‘What have I done?’ I felt like I was living in a body I didn’t recognize. For the first year, I wore [baggy] clothes because I felt uncomfortable.”

The 38-year-old supermodel also spoke to PEOPLE about another topic she broached in her new memoir, Lessons: My Path to a Meaningful Life, depression and suicide.

Bündchen and her marriage to Tom Brady may look perfect, but like many, she has battled anxiety, claustrophobia, and panic attacks.

At one point, her mental state even led her to have suicidal thoughts.

“Things can be looking perfect on the outside, but you have no idea what’s really going on,” she told PEOPLE. “I had a wonderful position in my career, I was very close to my family, and I always considered myself a positive person, so I was really beating myself up. Like, ‘Why should I be feeling this?’ I felt like I wasn’t allowed to feel bad. But I felt powerless. Your world becomes smaller and smaller, and you can’t breathe, which is the worst feeling I’ve ever had. I actually had the feeling of, ‘If I just jump off my balcony, this is going to end, and I never have to worry about this feeling of my world closing in.’”

Bündchen also shared she used to take anti-anxiety medicine but eventually turned to yoga and meditation because she did not want to rely on pills.