Few celebrities have managed their professional nudity as ably as Emily Ratajkowski, who parlayed a topless performance in the execrable Robin Thicke’s video for “Blurred Lines” into a career acting, modeling and political punditing.

In the documentary Mistaken for Strangers, The National’s lead singer, Matt Berninger, tells his hapless brother Tom that Tom will never be as good at anything as Taylor Swift is at being an ingénue; similarly, no one will ever be as good as Emily Ratajkowski at being naked.

In honor of Em Rata’s latest effort — a collection of definitely NSFW photographs, shot mostly on Polaroid, by Jonathan Leder — we wanted to take a moment to honor Ratajkowski’s masterful subversion of Instagram’s anti-nudity clause. 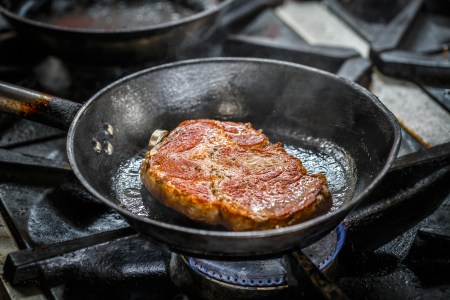 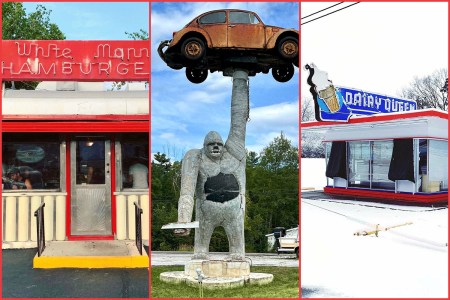 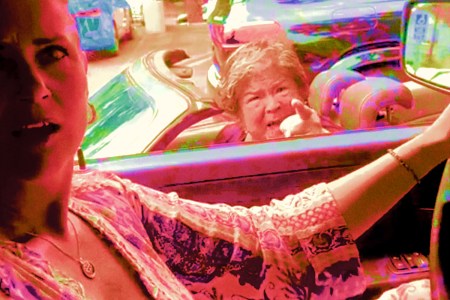