Racing a Drone Through the Swiss Alps? Video or It Didn’t Happen.

The creation of drones, bless their robotic little hearts, has opened many doors for mankind.

Case in point: this ridiculous clip that physicist/pro drone racer Gabriel Koche captured with his custom-built racing drone while hiking through the Swiss Alps earlier this month. Using a pair of video glasses that allowed him to see through the drone’s front camera, Koche was able to pilot the drone with his movements, which makes the resulting video extremely intense to watch.

To which we say keep ’em coming. 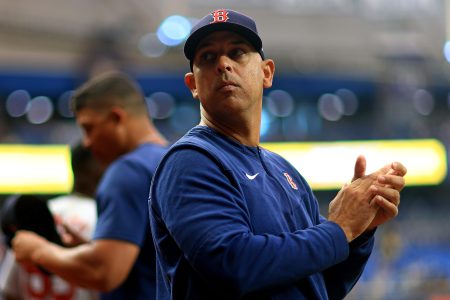