The experience will debut, confound starting next weekend

Where can you find a damn good cup of coffee … and escape from the Black Lodge?

“Twin Peaks VR” will debut at the director’s Festival of Disruption, held at the Ace Hotel in Los Angeles on October 13-14. Within the virtual experience, players will take the role of Special Agent Dale Cooper and “travel to Glastonbury Grove, only to end up in the puzzling Red Room” and “try to make their way back into the life they left behind.”

(No news on whether the experience will go on about five episodes too long and end on a frustratingly vague note. Oh, sorry, personal review of last year’s Twin Peaks.)

We’re going to let you in on a little secret:

Next weekend, #FestivalOfDisruption attendees will get to immerse in the world of #TwinPeaks, from Glastonbury Grove to the Red Room, with a first look at Twin Peaks VR! pic.twitter.com/uG6l124cGO

Twin Peaks VR will eventually be available for HTC Vive and Oculus Rift, as well as on Steam. 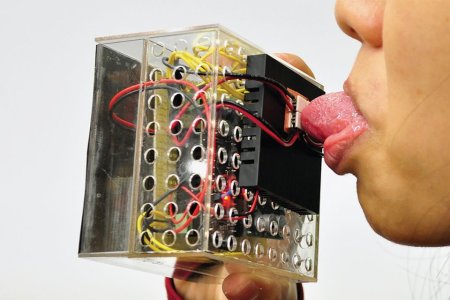 The Next Fad Diet? A VR Machine That Tricks You Into Thinking You’re Eating. 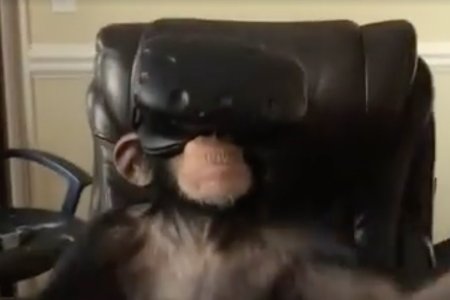 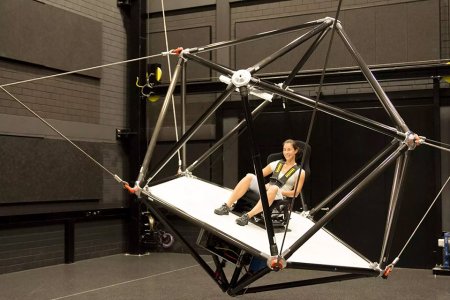