The best movies, TV, books and music for December

WATCH: The Disaster Artist
The bizarre story behind the worst film ever made (Tommy Wiseau’s The Room). While wildly hit or miss as both an actor and director, James Franco may get some Oscar love in both categories for this buzzed-about dramedy, which features the year’s best supporting cast (Bryan Cranston, Seth Rogen, Alison Brie, Megan Mullally, Kristen Bell). (Dec. 1 limited, Dec. 8 wide release)

WATCH: Happy!
Your typical drama about an alcoholic hit man (Christopher Meloni) and his imaginary blue-winged horse (voiced by Patton Oswalt). Based on the bizarre comic book by Grant Morrison, this Syfy series should serve as a wonderfully toxic antidote to gleeful Yuletide programming. Plus, if you’re in New York, the show has a themed anti-holiday pop-up bar called Jingle Hell’s. (Dec. 6)

MUST: David Bowie Is
An intimate look at the interstellar icon comes to the Brooklyn Museum. It’s an exhibition that’s broken records the world over, and it’s making its final stop right across the street. Tickets are on sale now. They will not last. (March 2 – July 15)

LISTEN: Our December playlist
Over 30 new songs from the likes of Bjork, The Wombats, Empire of the Sun, NERD and two forms of Thunder (as in Thunder Jackson and the gloriously named, Pearl Jam-championed Thunderpussy). And, in honor of five years of playlists, we’ve consolidated our previous mixes into some glorious compilations: relive the best of 2013, 2014, 2015, 2016 and the first half of this year.

VIEW: Et Tu, Art ?
Gallery AEG Underground is combating the elitist art world by showing every piece of artwork they were sent via an open call. The ask was simple: any artist will be shown should their submission fit in a 16-by-20 envelope. The response was overwhelming and the show is nothing short of pivotal. (through Jan. 28) 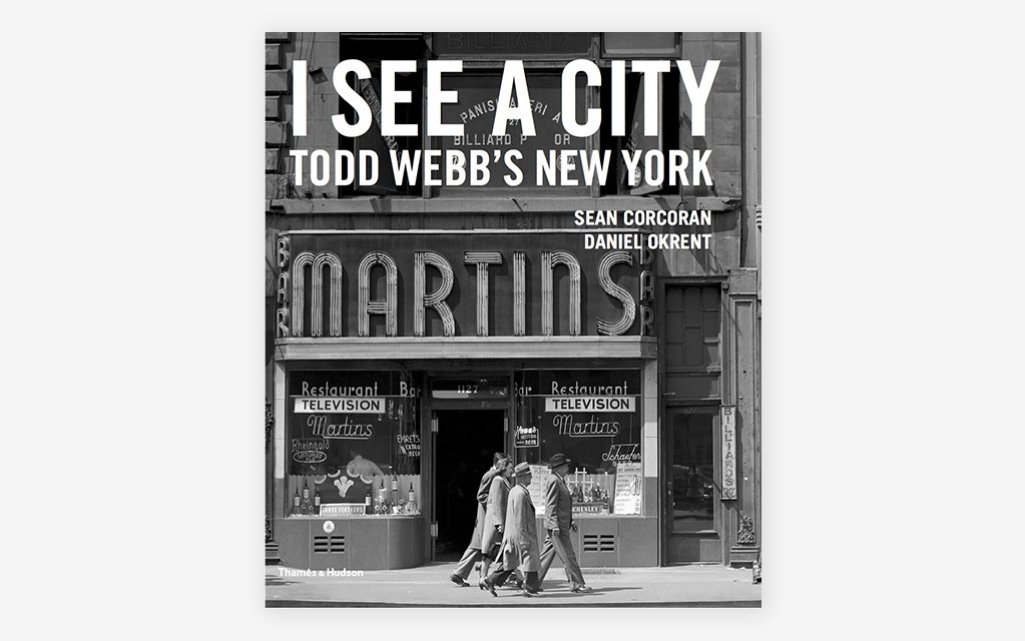 DIG: I See A City: Todd Webb’s New York
A masterful work just released by famed documentary photographer Todd Webb takes an intimate look at and 50s NYC. From eccentrics to suits, from the Brooklyn Bridge to Harlem, it’s a tome capsule worth pouring over.

ENJOY: Shen Yun
Maybe dance theater isn’t your thing, but people are losing their damn minds over this spectacle, which celebrates the history of Ancient China. Tickets are on sale now. (Jan. 12 – 21)

SUPPORT: Charlize Theron
For the holidays, give back … by getting your ass kicked by the Atomic Blonde star in a workout. A new giveaway from the charity/fundraiser site Omaze, donations support (RED) and the Charlize Theron Africa Outreach Project.

And don’t forget … There’s a Star Wars sequel? Why didn’t anyone tell us? (Dec. 15) … Might as well pair it with the iconic John Williams score, now out on hologram vinyl (Dec. 1) …  Guillermo del Toro explores interspecies romance in The Shape of Water (Dec. 1) … Revisit more than 400 artworks from Tank Girl co-creator and Gorillaz collaborator/founder Jamie Hewlett (Dec. 8) … Meta-comedy time: Jean-Claude Van Damme is Jean-Claude Van Johnson (Dec. 15, Amazon Prime) … Judd Apatow returns to his roots in a Netflix special called (natch) The Return (Dec. 12) … People who still use Blu-ray: It’s a good time to get caught up on the recent season of Twin Peaks (Dec. 5) and all seven seasons of Game of Thrones (Dec. 12).