The best movies, TV, books and music for April

WATCH: The House of Tomorrow
An unusual dramedy involving geodesic dome homes, the teachings of futurist Buckminster Fuller and the joys of punk rock. Add in a cast that includes Ellen Burstyn, Fred Armisen, Asa Butterfield and Nick Offerman, and you’ve got the most interesting coming-of-age tale in years. (April 27)

READ: Hooligan: A Novel
An award-winner in Germany, Philipp Winkler’s debut novel (now translated) focuses on a soccer hooligan from the wrong side of the tracks who stages organized brawls with other fans. A footy take on Fight Club, with socioeconomic overtones. (April 3) 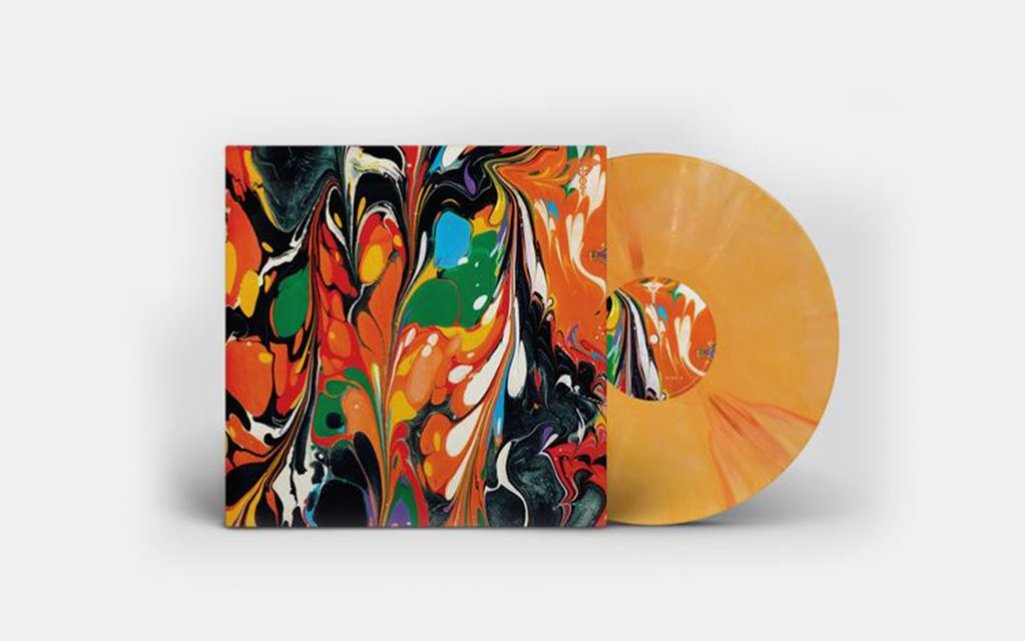 And don’t forget … Tracy Morgan returns to TV in The Last OG, a new comedy co-created by Jordan Peele (April 3, TBS) … Did you know there was an Avengers sequel? They should advertise that more (April 27) … Al Pacino channels the complicated legacy of Penn State’s iconic coach in Paterno (April 7, HBO) …. Wyatt Cenac is the latest ex-Daily Show correspondent to get his own political show (April 13, HBO) … James Comey wrote a book (A Higher Loyalty). Wonder if he’s got anything to say? (April 17) … The nearly-wordless A Quiet Place might be the creepiest film of the year (April 6) … Best golf film ever? Best Bill Murray film ever? Your answer probably lies in Caddyshack: The Making of a Hollywood Cinderella Story (April 24) … And finally, the welcome return of the wonderfully bizarre Legion (April 3), as well as Westworld (April 22), Brockmire (April 25), Archer (April 25) and The Handmaid’s Tale (April 25).