Including 'Jojo Rabbit,' the most unusual (and divisive) film of the year 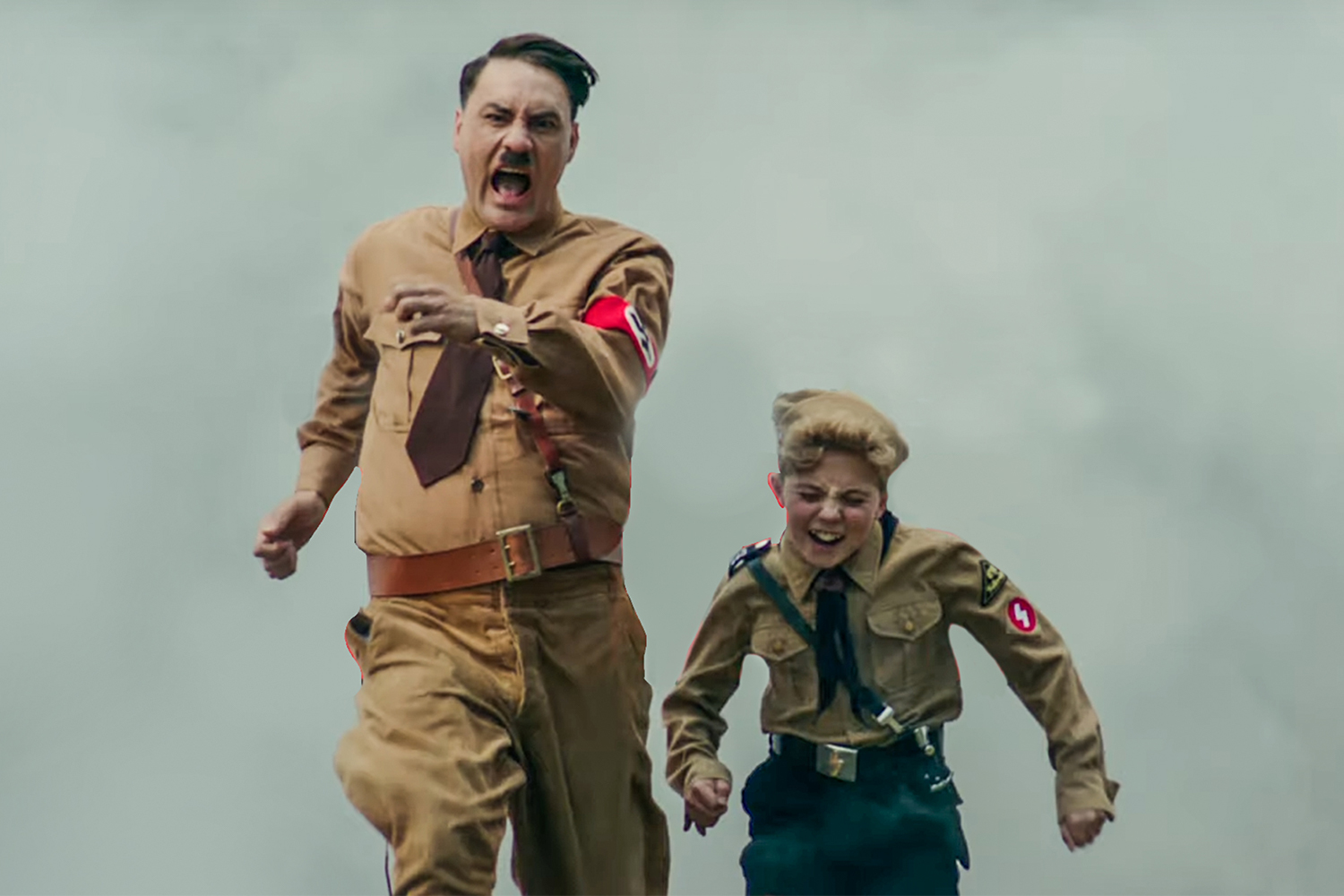 South Korean director Bong Joon-ho will be familiar to American audiences for his unique brand of fantastical, typically future-set black comedy in films like Snowpiercer and Okja. This new effort explores familiar themes — family dynamics, class warfare, loyalty — and took home the Palme d’Or at the 2019 Cannes Film Festival, the first Korean film to do so.

For more movie picks, check out The 20 Films to See Between Now and December.

Five curated stories every day to “delight, challenge, and inspire you,” highlighting the most positive, least toxic sides of the internet. It’ll also start adjusting to your preferences while keeping your data and browsing private. (Available now)

A concert film, shot in a barn, based off of Bruce Springsteen’s most recent album and interspersed with interview clips. Given that the singer isn’t currently touring, this’ll be the closest you’ll get to a live show this year. An album of live material from the film/show also arrives this month. (Oct. 25)

A dramatic retelling of the 1986 nuclear disaster, this HBO miniseries (coming to Blu-ray) is pretty much the best-reviewed show of the year. Worth it alone for that chilling soundtrack, all using sounds captured from real-life power plants. (Oct. 1)

Set 30 years after the events in Alan Moore’s seminal comic book series — and Zack Snyder’s ok-not-great movie adaptation — Damon Lindelof (Lost, The Leftovers) examines an alternate world where superheroes are outlawed, Robert Redford is president and white supremacy is a growing concern … along with a possible return of the God-like Doctor Manhattan. (Oct. 20, HBO)

A beautiful photographic journey inside the shelters and retreats found on Zach Klein’s cabin-lifestyle website, with a focus on “the small details that enable their dwellers to live pleasantly and efficiently.”

For more literary picks, check out The 9 New Books You Should Be Reading This October.

Every week we compile the best new songs you should be listening to, genre be damned — which is how we can recommend everything from Huey Lewis’s comeback to a Future Islands rap side-project.