Turn your bar cart into an art gallery

Sometimes, you can judge a book by its cover.

If by book you mean liquor. And by cover, its bottle.

There are plenty of outstanding spirits that also come in packages so eye-catching you’ll want to keep them around long after the hooch is gone and the hangover has faded.

It only takes one well-designed bottle to turn your bar cart into a gallery, but herein, we offer 10 good-looking tipples.

Tigre Blanc Vodka
This bottle is as dynamic as the French 100% wheat-based vodka inside. Clear tiger stripes etched into the gold background are sure to draw admirers from across the room. Bonus: proceeds from every bottle go to protecting the endangered white tiger.

Anestasia Vodka
The extreme angles and sharp edges that make up this bottle of American-made vodka are designed to look like stylized versions of the letters A and V. Made from recycled glass, it’s a dreamy design that plays nicely with light.

Kah Tequila
This killer, 110-proof tequila comes in an equally killer bottle. Created to honor the Day of the Dead, these handpainted skulls are multi-colored, one-of-a-kind and will certainly haunt you if you bury them in the recycling.

1800 Tequila, Essential Artist Series
Odds are you can’t afford a Keith Haring or a Basquiat to hang on your wall, but the good news is you can probably afford to throw one on your bar, thanks to 1800 Tequila.

Blanton’s Original Single Barrel Bourbon
The only thing more Kentucky than bourbon might be horses. Luckily, you don’t have to choose. Each collectible stopper on this bottle features a different horse and jockey frozen mid-race and a small engraved letter. Put together, the eight stoppers spell “Blanton’s.”

Peak Scotch Whisky
There’s nothing better than a superior Scotch in a bottle that offers both form and function. This is just a concept design for an as-yet to be produced product, but Peak’s striking design can be kept intact, or portioned out into 3 smaller bottles to ensure maximum freshness.

Khukri Rum
Want to start a conversation? Show up at your next gathering with this surprisingly drinkable Nepalese rum in a dagger-shaped bottle, because nothing goes together quite like booze and weapons.

Mamont Vodka
Flashy design may be cool, but it’s hard to beat a bottle that’s beautiful in its simplicity. Plus, drinking one of the oldest vodkas in Russia from a bottle that looks like a Mammoth’s tusk is the definition of badass. 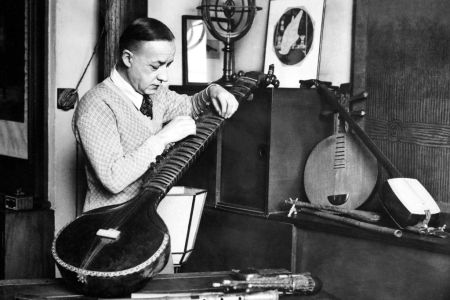