You Decide: Is Collecting Hoarding or Art? 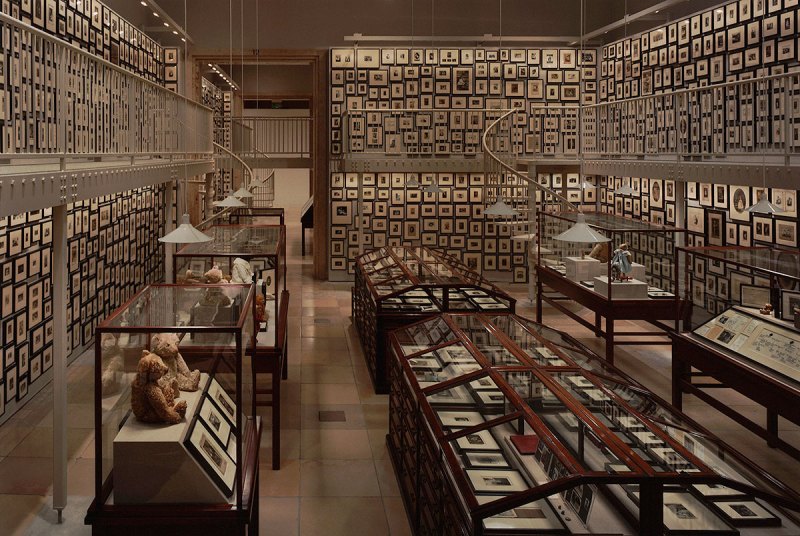 The New Museum, located in New York City’s Lower East Side, is posing an interesting question with one of its latest exhibitions: Is collecting a form of art?

Depending on whom you ask, you’ll get vastly different answers. The concept of “collecting as art,” though, is something museums have been embracing more readily over the years. Take the “mothership” of them all, the Metropolitan Museum of Art, which has been parceling out parts of the Jefferson Burdick sports card collection in recent years, framing mini-collections of the cards and displaying them alongside priceless masterpieces.

But “The Keeper,” as the exhibition is known, takes that a step further—both visually and depth-wise. Using a series of 20th century studies and portraits, the New Museum asserts that the exhibit “tells the story of various individuals through the objects they chose to safeguard, exposing the diverse motivations that inspirted them to endow both great and mundane things with exceptional significance.” In short, The Keeper puts the focus not just on the collection but the collector. The exhibit compels viewers to ponder the purpose of these collections. Were they meant as a reaction to loss? Are they a means of documenting the past and/or future?

The centerpiece of the exhibit might be considered controversial, in the sense that you may have the word “hoarder” on your tongue before long. It’s a room composed of 3,000 family album photos of people posing with teddy bears and a bunch of physical ones on display, hither and yon. The project, entitled “Partners,” was put together by artist-curator Ydessa Hendeles. Other collections on display include a collection of rare stones, string figures, and abstract paintings (you know, like the ones in the Met).

For more on the exhibit, which runs through Sept. 25, click here. Take a visual tour of the exhibit below. —Will Levith, RealClearLife 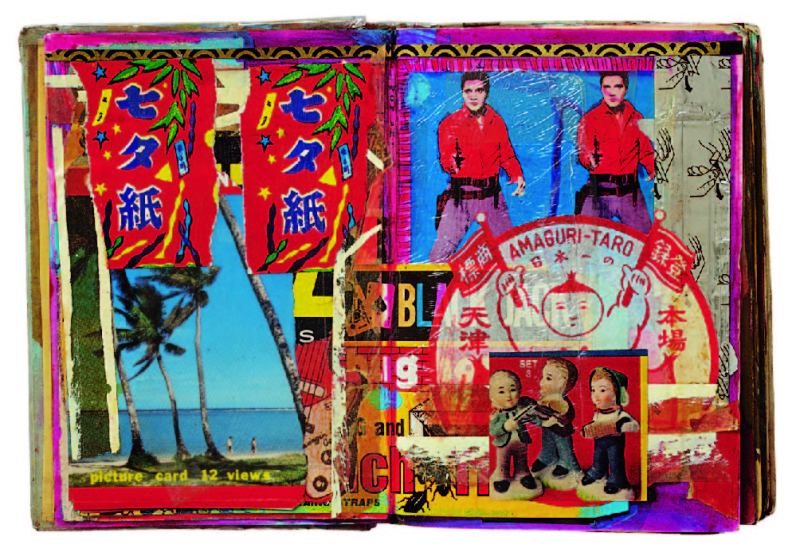 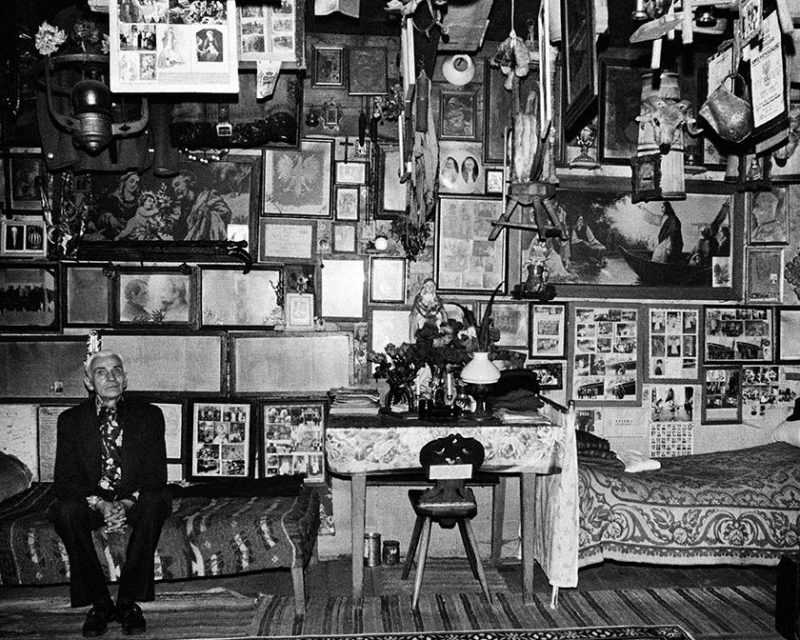 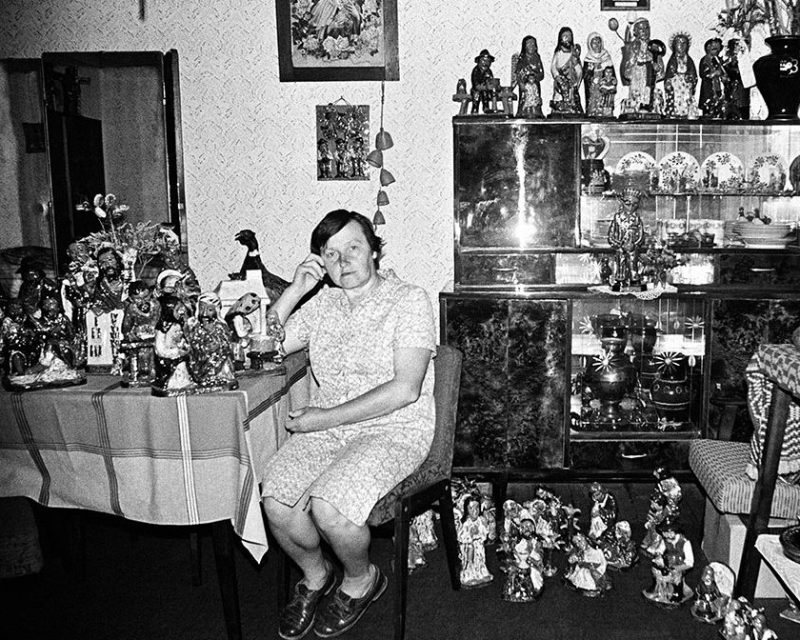 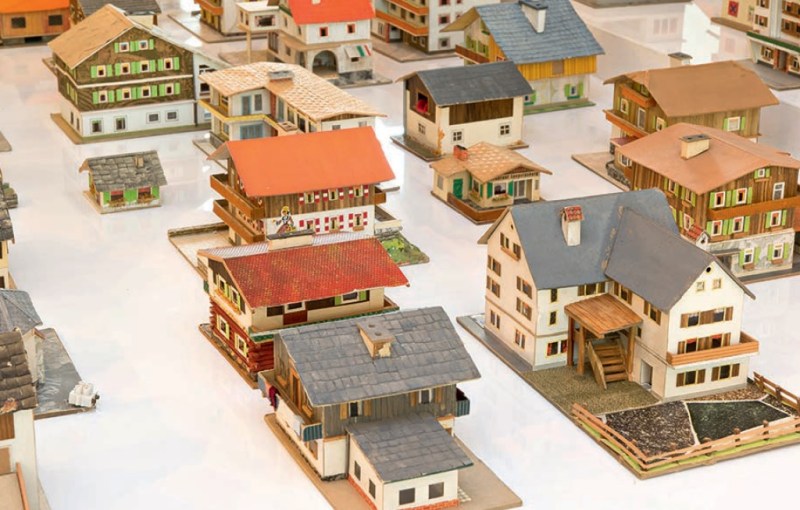 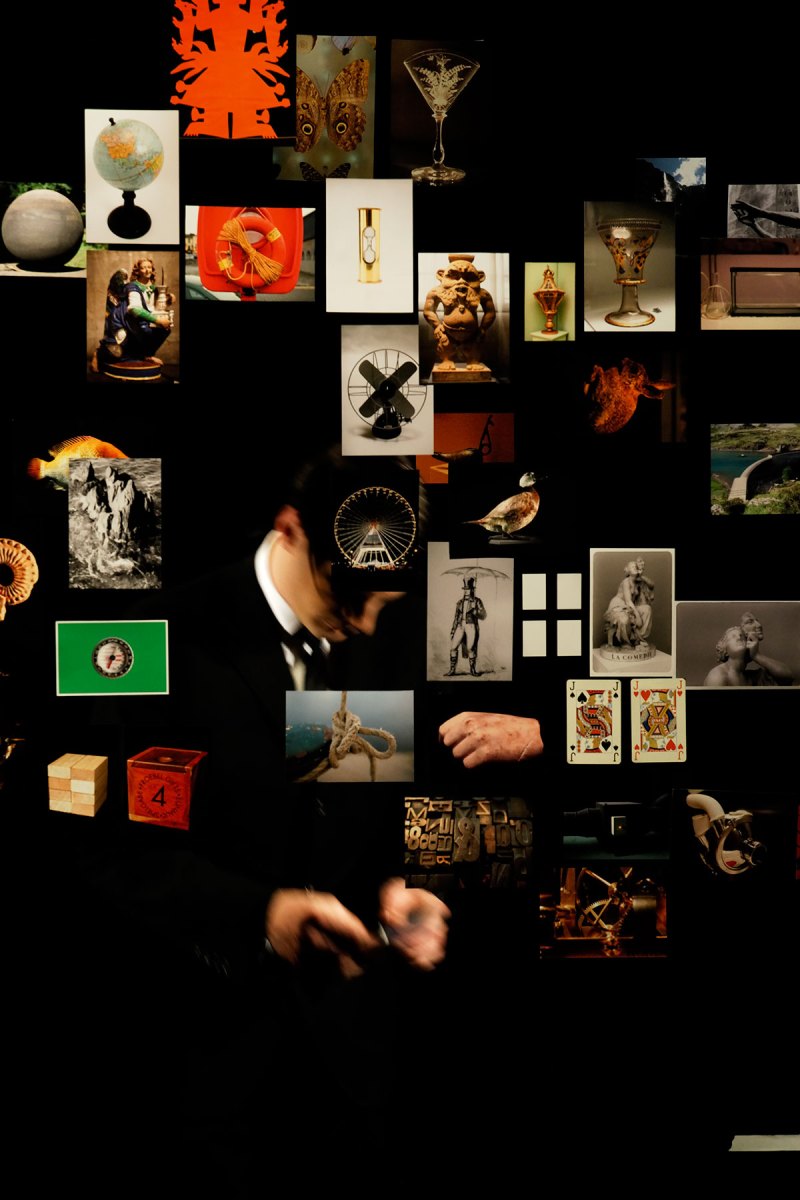 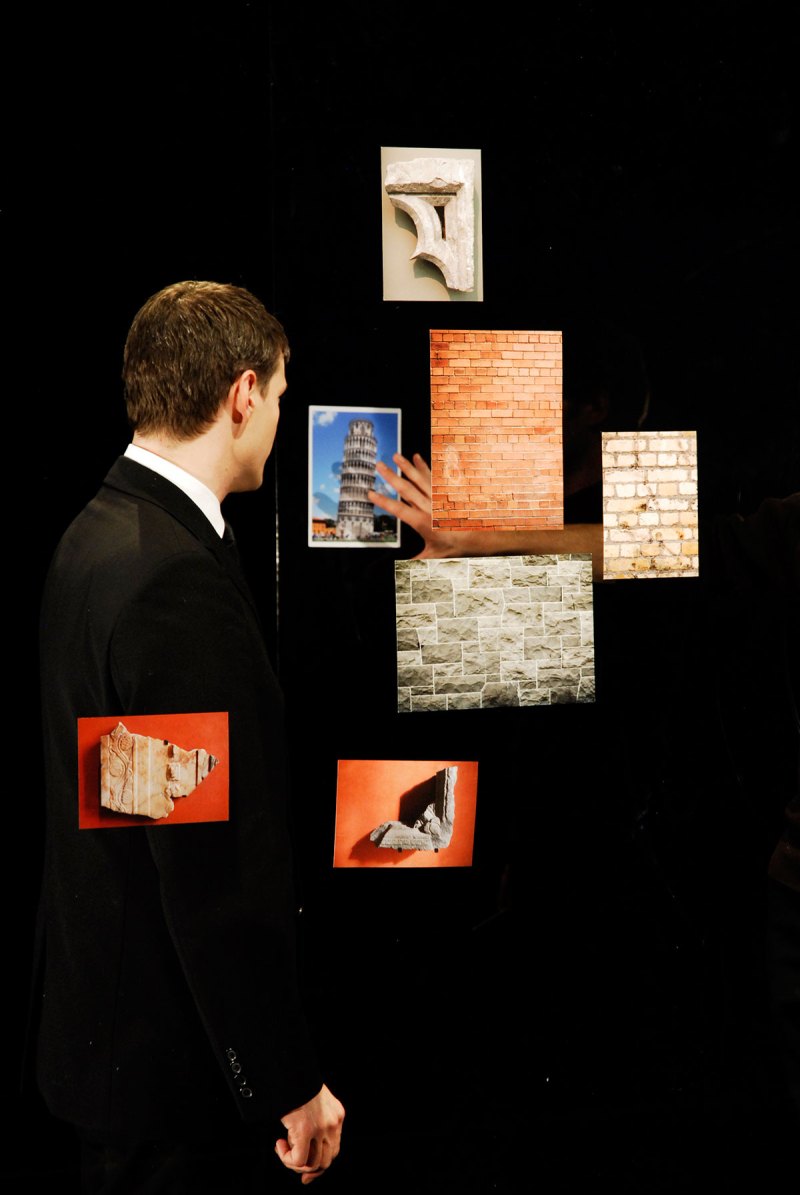