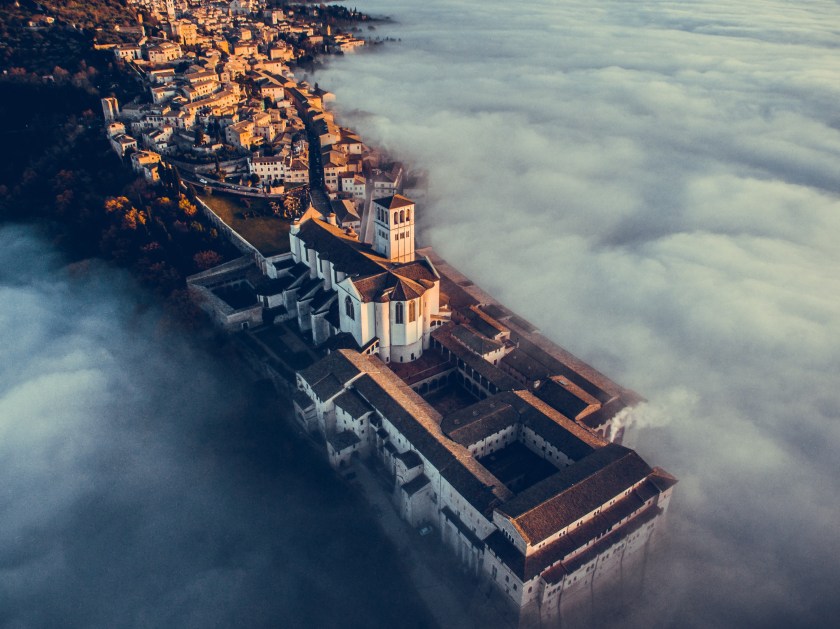 Drones give us perspective, allowing us to see our familiar world in new and unique ways. For the last three years, the International Drone Photography Contest has celebrated the best of these unfamiliar vantage points. Out of the thousands of entries, winners were selected for three categories: travel, sports, and nature. The competition was judged on creativity and photographic quality by a panel of experts including National Geographic Deputy Director Patrick Witty and Emanuela Ascoli, the Photo Editor of National Geographic France. 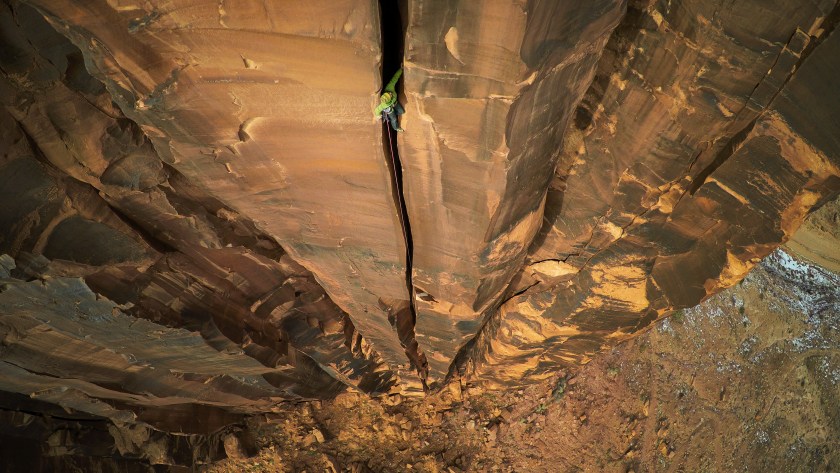 Max Siegel won first place in the sports category for his photo of a climber scaling a cracked cliff face in Moab, Utah. Siegel says he never could’ve gotten the shot he wanted without the drone. “We hiked for miles looking for the perfect line, and then spotting this amazing crack that was about 400 feet off the ground. Using the drone, I was able to capture images that would have never been possible before!” 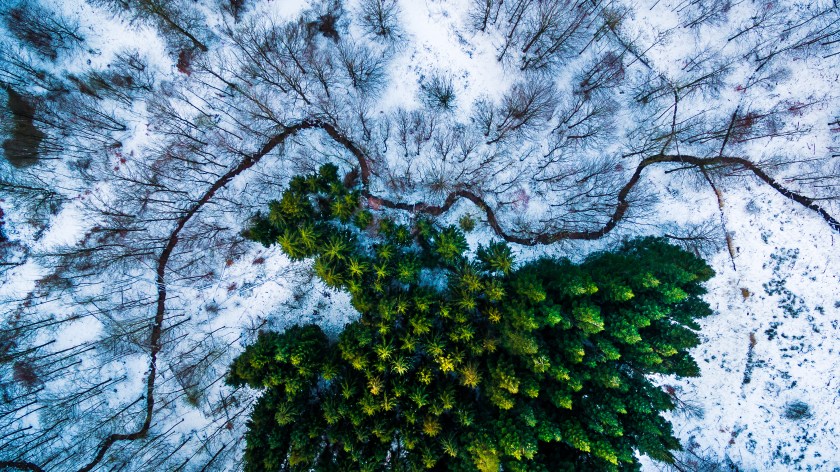 Michael Bernholdt, whose nature photo (above) won first place, didn’t leave his shot up to chance. He scouted locations for shooting from the comfort of his home before going out into the field. “I had been spending hours on Google maps, in satellite mode, trying to locate interesting patterns and places,” Bernholdt said. “I already had a pretty good idea of what I should expect when I arrived at the location. To my luck, it had snowed all day so that the pine wood really stood out.” Find more information about the contest here on dronestagram. 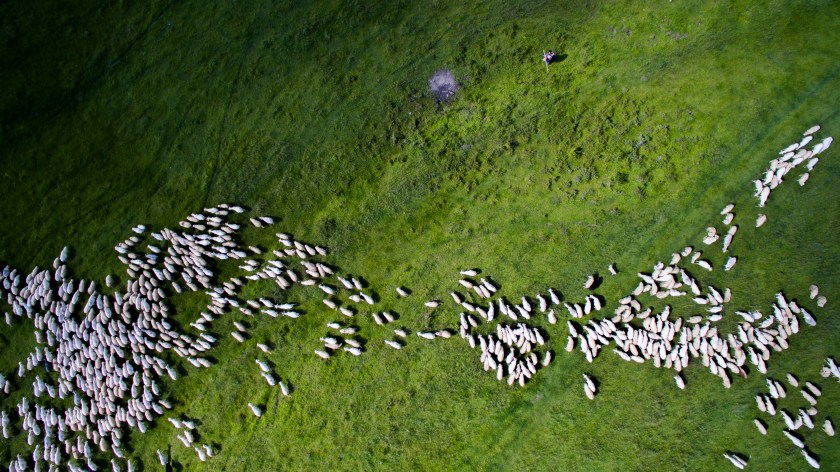 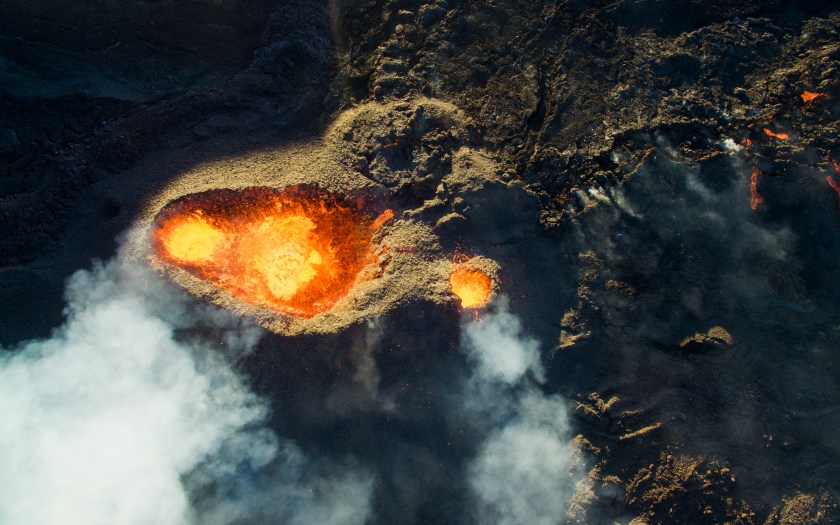 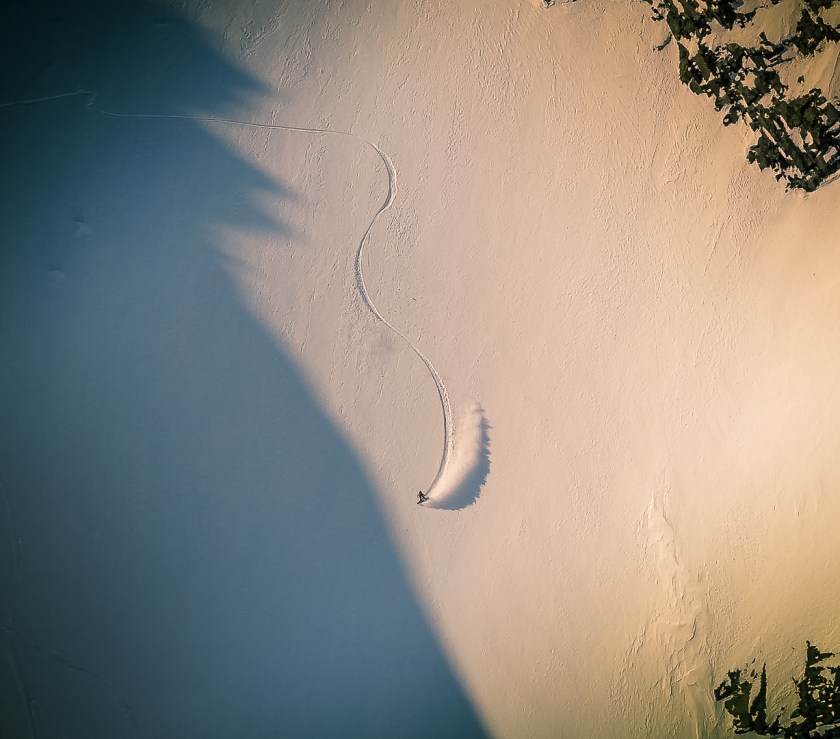 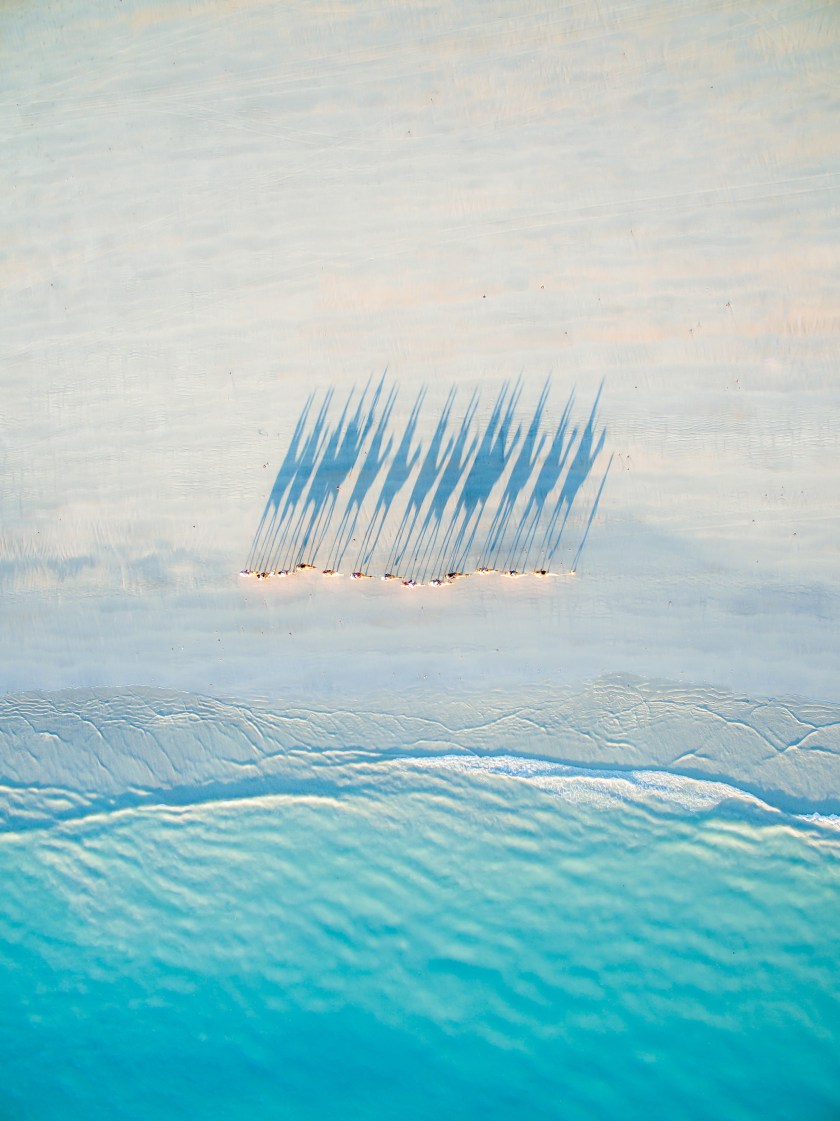 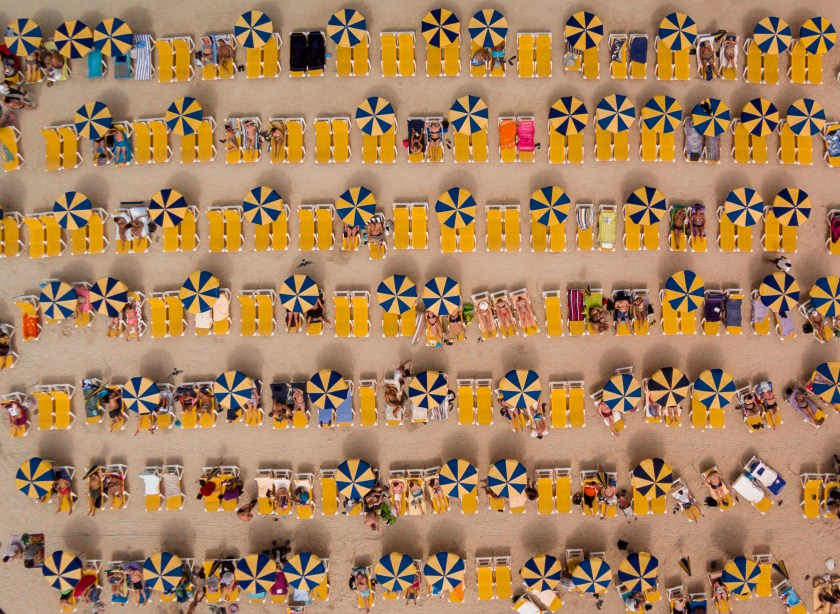