When Priceless Works of Art Show Up in Unexpected Places 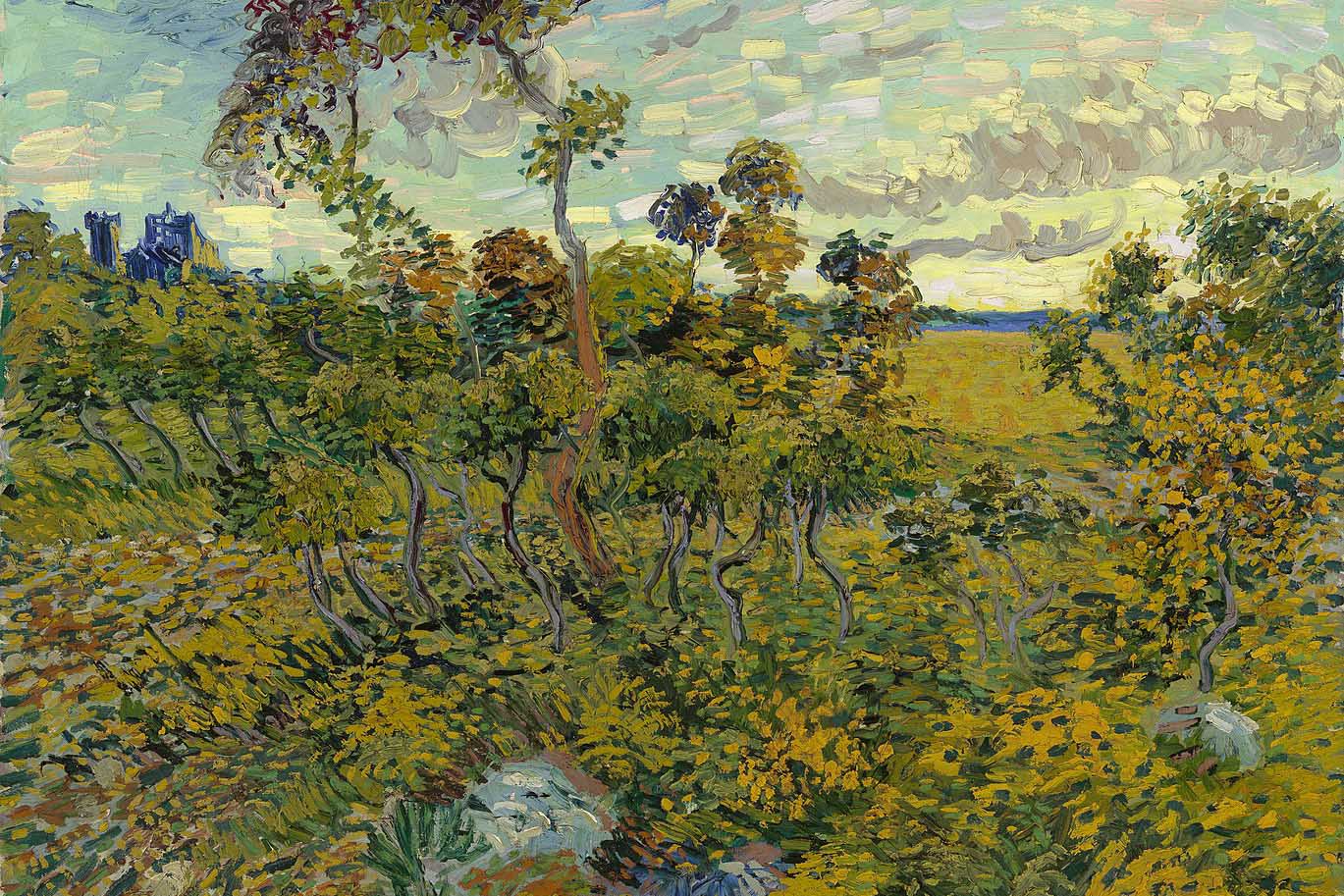 Earlier this month came the news that a Salvador Dalí wood engraving had been found at a thrift store in Kitty Hawk, North Carolina. The print, originally priced at between $10 and $50, eventually sold for $1,200. But the strangest thing about this story might not be the weird juxtaposition of work by a famed artist turning up in a more modest venue — rather, it’s that it’s far from the first time something like this has happened.

For as much as the art world can rightly boast about the high quality of places where notable works of art are stored, there are still plenty of instances where work by a beloved or acclaimed artist slips through the cracks and ends up where you’d least expect it.

Does that mean that you’re likely to find a lost Rothko at a suburban garage sale, or that you could see a mis-filed Louise Bourgeois sculpture in the back room of a secondhand shop? Not necessarily — but even so, keeping your eyes open to such things isn’t the worst idea.

Perhaps the highest-profile examples of this comes from the mind and brush of Vincent van Gogh. His painting Sunset at Montmajour was stored in an attic for most of the 20th century. Why? In the early 1900s, according to an article in The New York Times, the painting was owned by a Norwegian collector who had been told it was not a genuine van Gogh work. Hence the attic, where it stayed until 1970.

Since then, technology allowed the painting to be verified as the genuine article — a process undertaken by an analysis of the paint used to make it. The Van Gogh Museum decreed it to be genuine in 2013, ending a long saga that was almost as turbulent as van Gogh’s life.

Van Gogh isn’t the only notable artist whose work ended up stored in an attic: in 2014, a painting by Caravaggio was uncovered in an attic in France. It was expected to fetch a nine-figure sum at auction; before the auction was held, however, an unknown buyer purchased the painting.

Other works by prominent artists have also shown up in strange places — and the Dalí engraving isn’t the only piece that’s been had for an extreme bargain. In 2019, Eric Bowyer, a landscape architect with an eye for art, noticed a painting for sale for $25 at a garage sale. Bowyer’s instincts had also helped him procure a Salvador Dalí piece earlier for all of $4. In this case, the painting was by the artist John Corbino — and, unfortunately for Bowyer, it turned out to have been stolen from an exhibition in 1991. He returned it to the Fine Arts Society of Sarasota, completing a long and roundabout journey for the painting.

An even grander find occurred in 2019, when one art buyer walked into a Habitat for Humanity thrift store in Queens. He noticed a drawing with a familiar style, purchased it — and then explored its history. Turns out it was a sketch by noted Austrian artist Egon Schiele with a value of between $100,000 and $200,000. “I don’t know offhand what he paid for the drawing, but it was not very much,” said Jane Kallir of Galerie St. Etienne.

More modern artists aren’t immune to having their work discarded or left in odd places. In 2018, a massive mural by Keith Haring was discovered in the Netherlands. In this case, it was less a question of it being hidden in a corner of a room and more that it was covered up when the building on which it had been painted became a cold storage facility, with metal siding obscuring the view of Haring’s work.

Sadly, there are other lost works by renowned artists that may never see the light of day. A 2015 article in Business Insider about controversial doorman/actor Wass Stevens revealed that Stevens had, years before, worked the door at Palladium. He let Jean-Michel Basquiat in; the artist, to show his gratitude, gave him something in return. “Every time I would see him, he would draw me a little picture on a napkin or a VIP ticket, which I, of course, threw away, thinking it wouldn’t be of any worth,” Stevens said in a 2015 interview.

But even if those Basquiat originals are no longer around, there’s probably another undiscovered gem by a beloved artist sitting in a corner somewhere, waiting for some lucky explorer to find it.