A photographer stumbled on the find of a lifetime after purchasing a vintage camera for $20 from a local Goodwill store in Portland, Oregon.

The Argus C2, a camera produced in the 1930s, would have been a worthy purchase by itself—but the roll of undeveloped film left in the camera turned out to contain never-before-seen photographs from the 1980 volcanic eruption of Mount St. Helens.

Photographer Kati Dimoff has made it a habit to always check thrift store cameras for undeveloped film ever since she found her first roll a few years ago. So she had modest hopes for the damaged roll of kodachrome slide film inside the Argus C2 she bought in May. 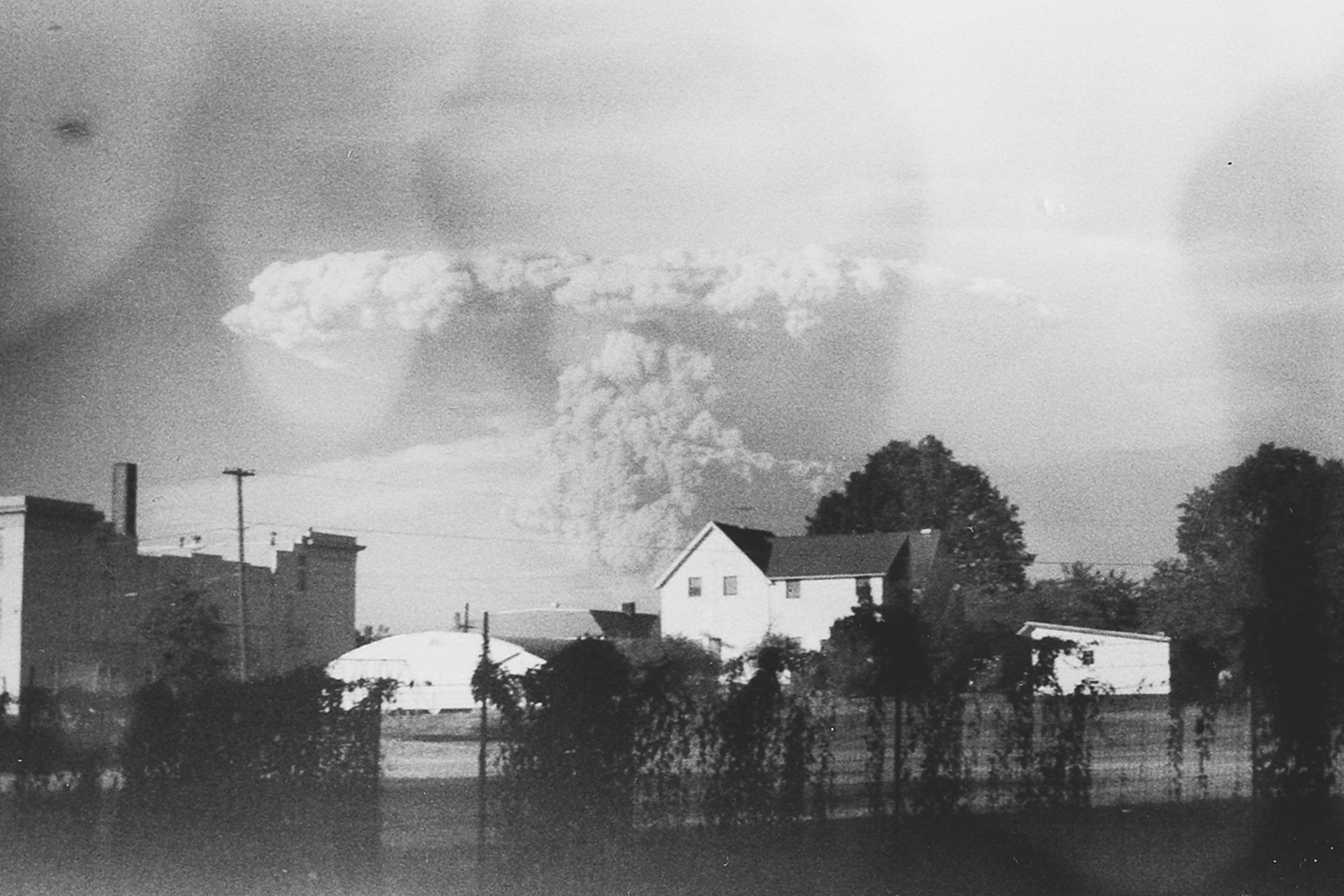 Dimoff brought the roll to Blue Moon Camera and Machine, one of the few places to still develop old, expired or out-of-production film in town. “When I picked up the prints on Monday, June 12th, there was a note on the package that said ‘is this from the Mt. St. Helens eruption’?” she told RealClearLife in an email. “Some of the shots showed Mount St. Helens way off in the distance with just the little puffs of ash from the beginning of the eruption.”

Two of the shots showed a larger, more ominous cloud with a local elementary school in St. Helens in the foreground. 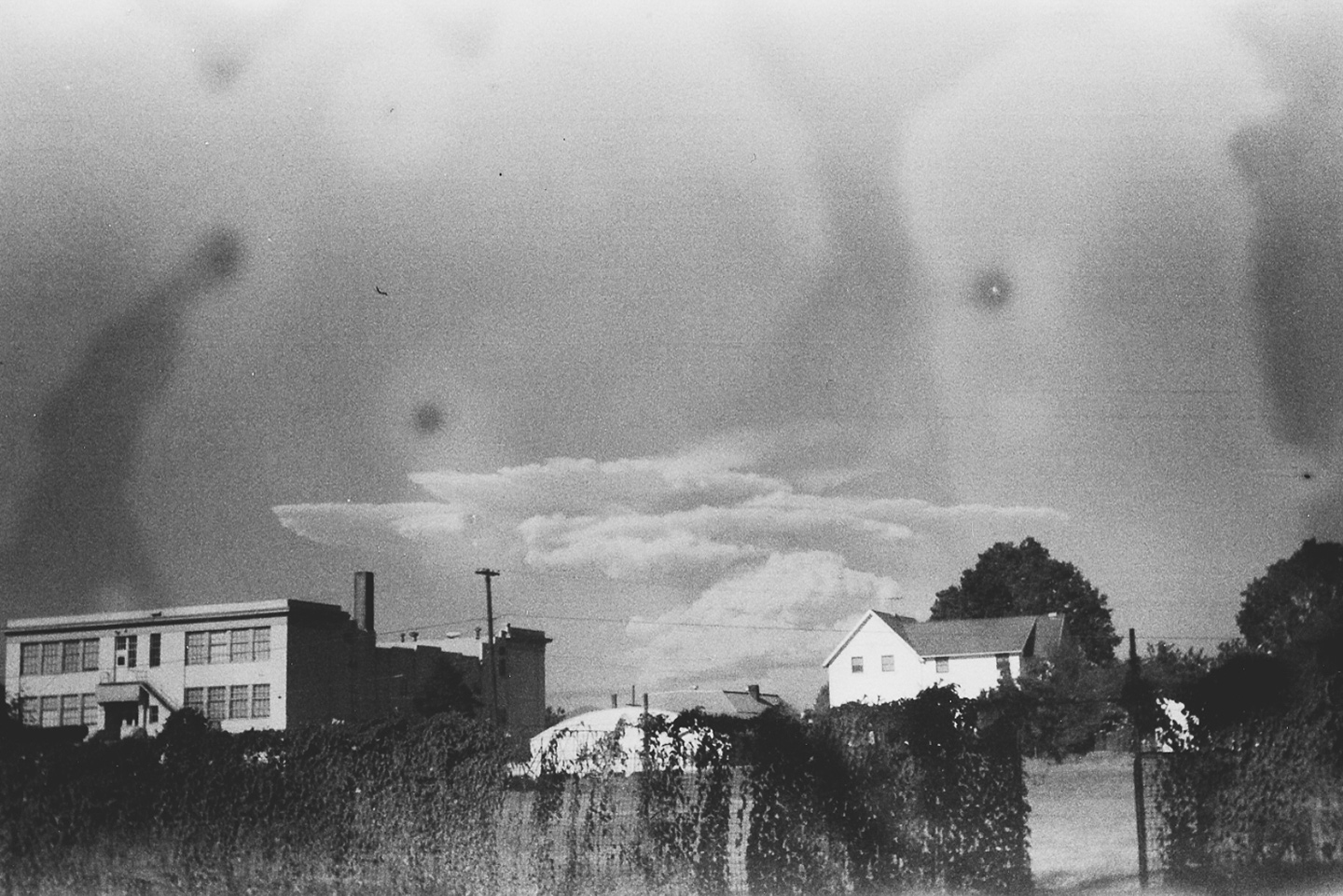 When asked what went through her mind when she saw the prints for the first time yourself and realized the extent of the find, Dimoff told RealClearLife, “Mount St. Helens is my favorite place. I grew up on the Oregon coast and would have been almost two years old when Mount St. Helens erupted. My parents remember ash falling in our yard even though we were hundreds of miles away.

“It’s always been a formative childhood event, even though I don’t personally remember it,” Dimoff added. “My family makes a day trip up to Loowit Lookout every summer.  It feels sacred there. The landscape, both what is still damaged and what has grown and come back since the eruption, is awe inspiring.

“When I realized my found film had images of the eruption, it felt like it was meant to be.” 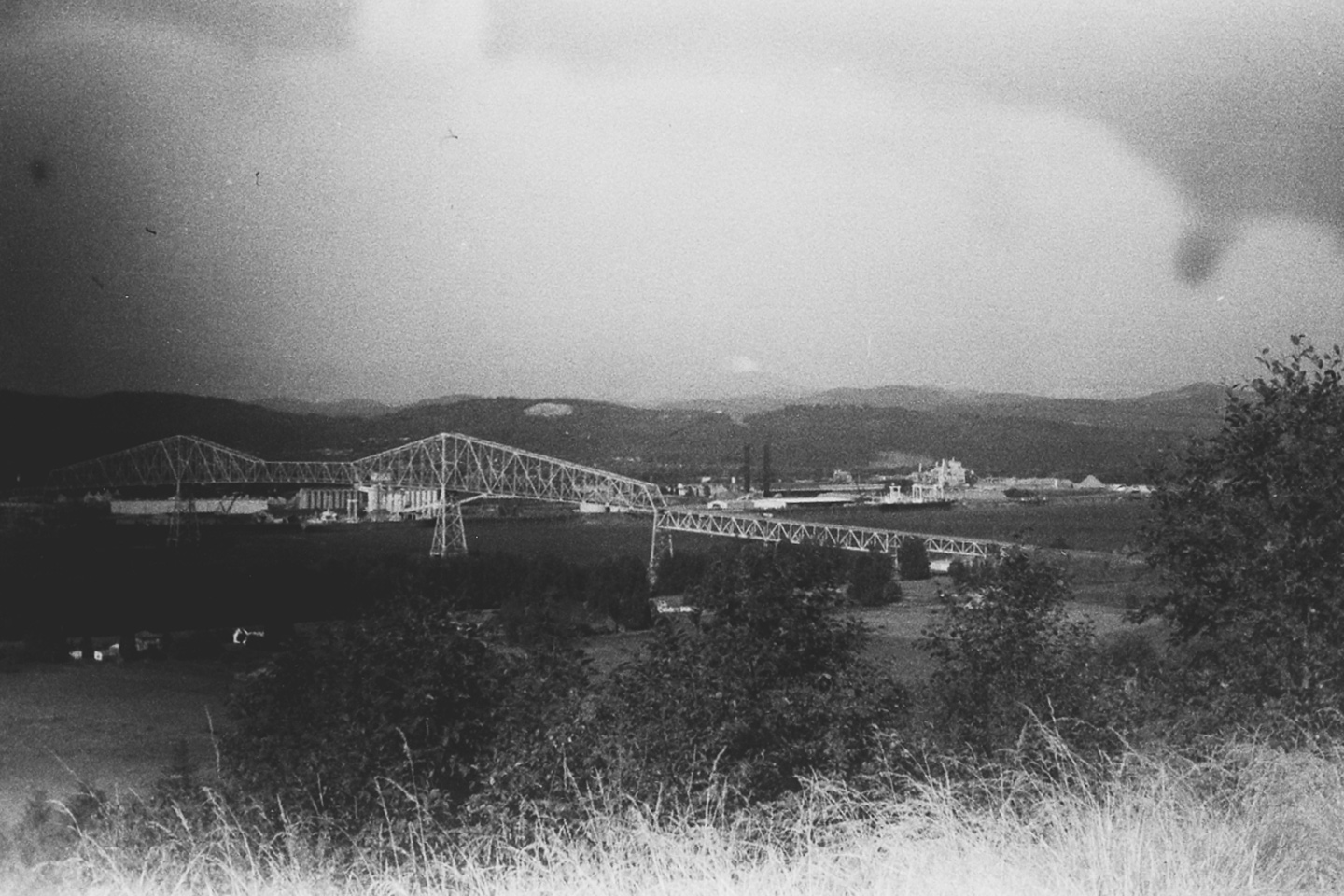 The 38-year-old photographer was curious how anyone would shoot images of the iconic eruption and not run right out and get them developed. She found the answer to her question when a man contacted The Oregonian after seeing a story on Dimoff’s find that a friend sent him on Facebook. 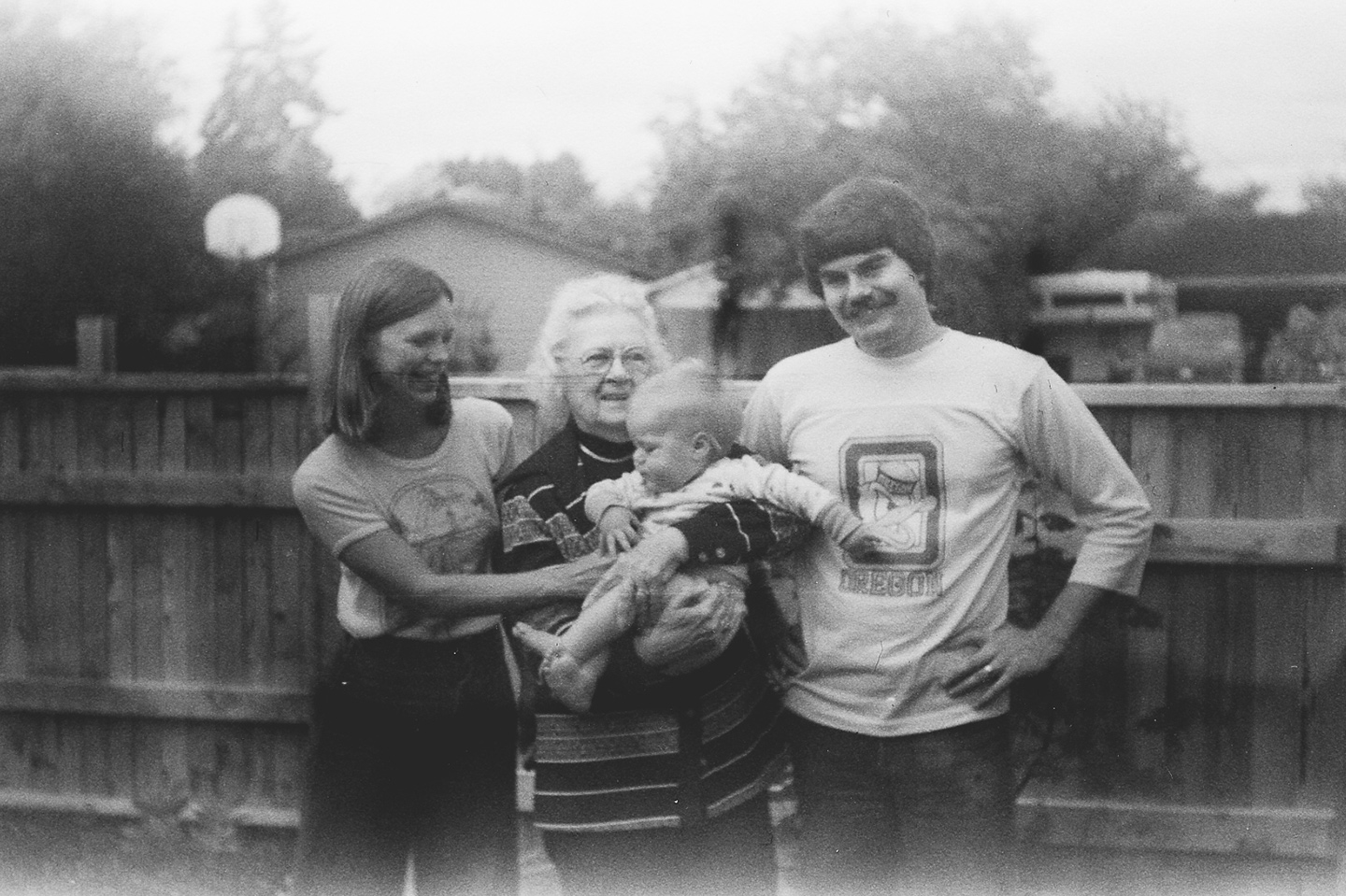 Among the pictures shared with The Oregonian, was a shot that included a family in a backyard. That family turned out to be Mel Purvis, his wife Karen, his grandmother Faye and his son Tristan. “I almost fell out of my chair,”  Purvis told The Oregonian. “That’s me.”

He believes that photos and camera belonged to his grandmother.

Dimoff and Purvis have been in touch since the story has received worldwide attention. She plans to mail the camera, negatives and prints to Bend, Oregon where the Purvis family has lived since 2001 .

“Mel and I have been in contact via email,” said Dimoff. “He said he will treasure the camera and the prints.  He also said the whole thing has been remarkable.” 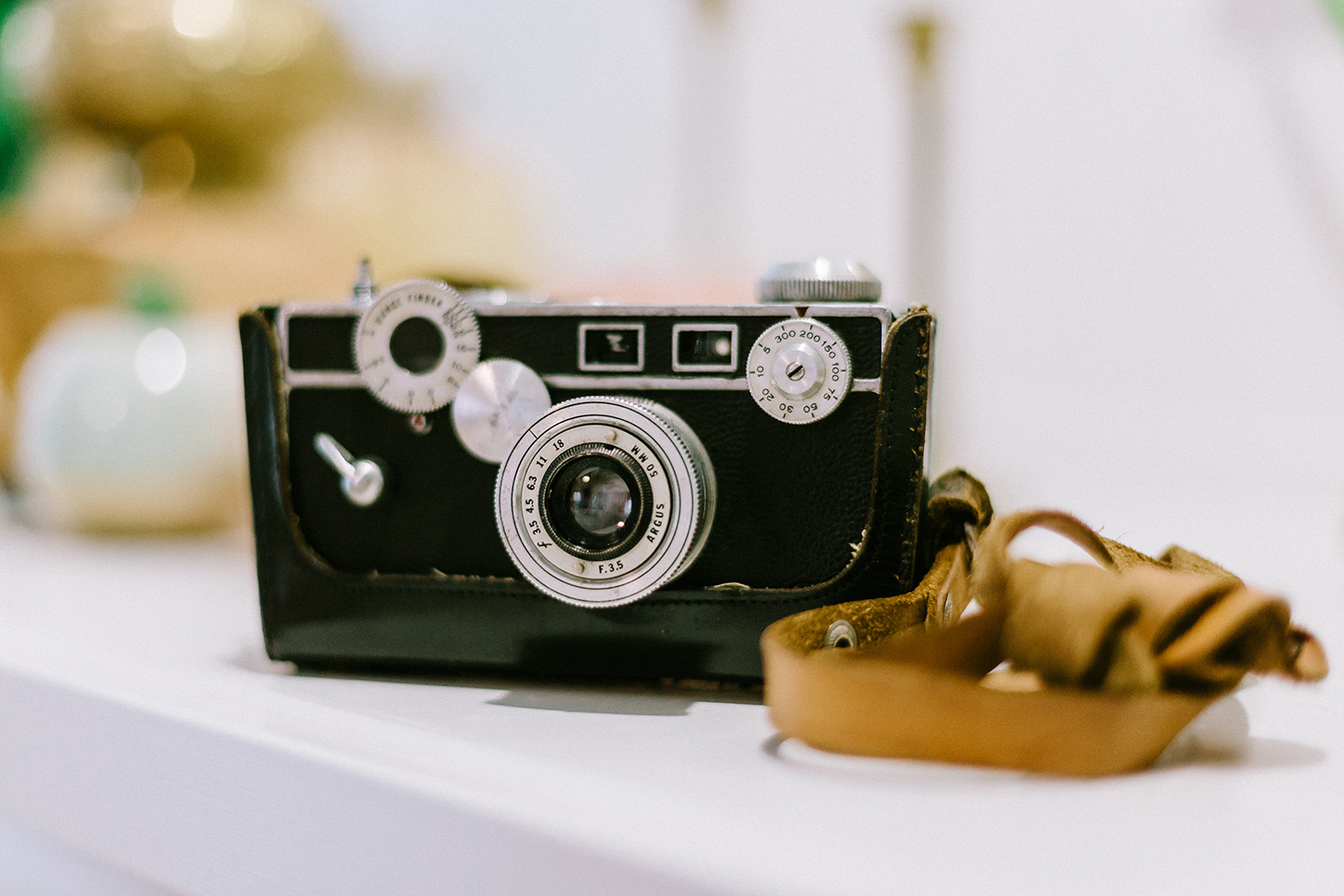 The Portland native had no idea this story would be so interesting to so many people well outside her city. “I’m a very sentimental person, and I love old photographs. This chance happening has been really special,” she said. 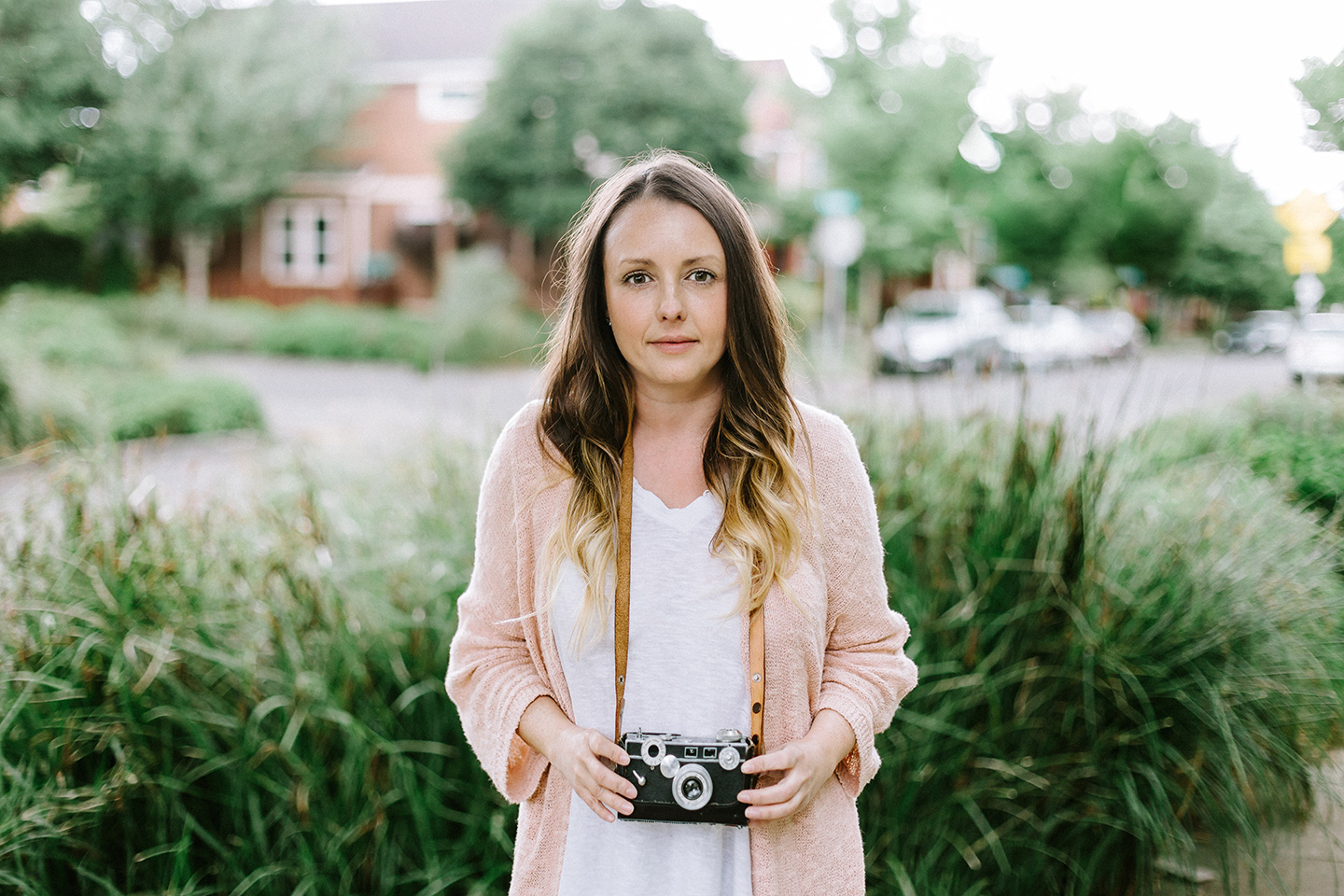