A Ukranian art buyer has returned a missing 18th-century painting stolen a decade ago from the Westfries Museum in the Netherlands, bringing the total number of masterpieces retrieved from the heist to five. It is not known how the buyer came into possession of the painting, Izaak Ouwater’s 1784 work entitled Nieuwstraat in Hoorn, valued at over $33,000. During the January 2005 heist, 24 Dutch Golden Age masterpieces and 70 pieces of silverware were stolen from the museum. At the time of their disappearance, the paintings were valued at over $11 million. This past April, Ukraine announced it had recovered four of the paintings but did not give details of how the works were retrieved, saying only that they were “in the possession of criminal groups.” —Relaxnews 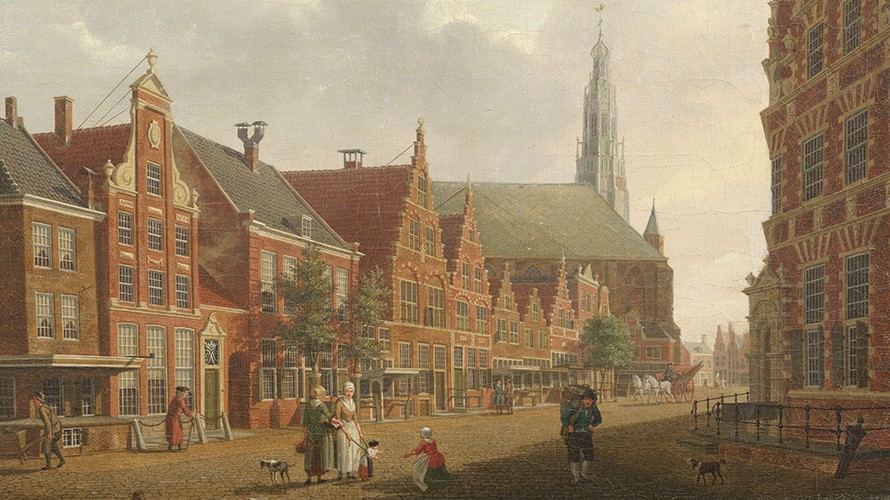 (Courtesy of the Westfries Museum)