This $25 Million Raphael Was Long Thought to Be a Copy 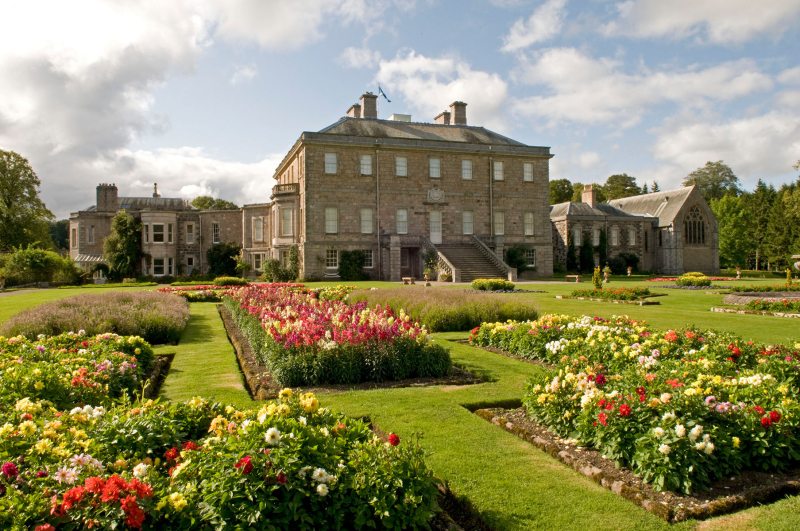 While BBC art experts were scouting Scotland’s Haddo House for an upcoming TV show, they were astonished to find what is now believed to be a genuine Raphael hanging on a wall there, which has been valued at over $25 million. 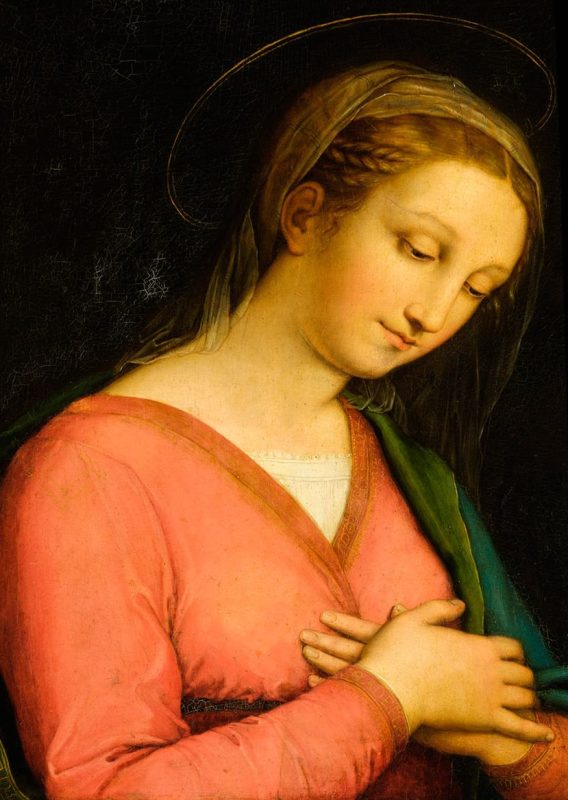 The painting was originally attributed to Innocenzo da Imola, a 16th-century Italian painter. It had been acquired in the 19th century by George Hamilton-Gordon, the 4th Earl of Aberdeen and the prime minister between 1852 and 1855. While Hamilton-Gordon bought it believing it to be a Raphael, it was later attributed to the Italian artist (and was re-valued at about $25 in 1899, approximately $2,500 in today’s money, according to The Guardian).

“This is particularly exciting for the piece which looks likely to be by Raphael,” said Jennifer Melville, head of collections, archives, and libraries at the National Trust for Scotland. “There are not many places where you can experience the work of one of the Renaissance’s giants in a dining room. It is this intimacy which makes exploring our collections quite so special.”

For more on Haddo House and its now quite-a-bit-more-expensive art collection, click here.