Artist Robert Rauschenberg with his art at the Museum of Modern Art in New York, March 19, 1977. (Photo by Jack Mitchell/Getty Images)
By Sean Cunningham 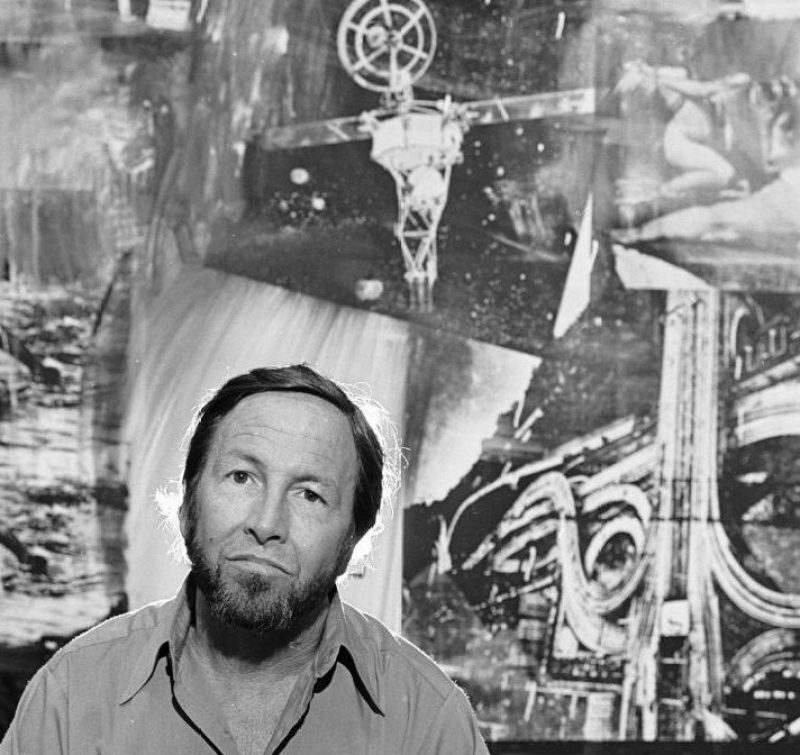 Artist Robert Rauschenberg with his art at the Museum of Modern Art in New York, March 19, 1977. (Jack Mitchell/Getty Images)

For the first time in 35 years, the United Kingdom will have a major retrospective of the work of Robert Rauschenberg with the upcoming exhibit at London’s Tate Modern. The exhibition is the also the first of its kind since Rauschenberg’s death in 2008.

Born in Port Arthur, Texas in 1925, Rauschenberg, as the Tate notes, “refused to accept conventional categories of what was and wasn’t art.” His work displayed a striking diversity of both imagery (including politicians, athletes, and pop stars) and materials utilized. Rauschenberg’s work with painting, silk-screen printing, found objects, and newspapers paved the way for pop art. 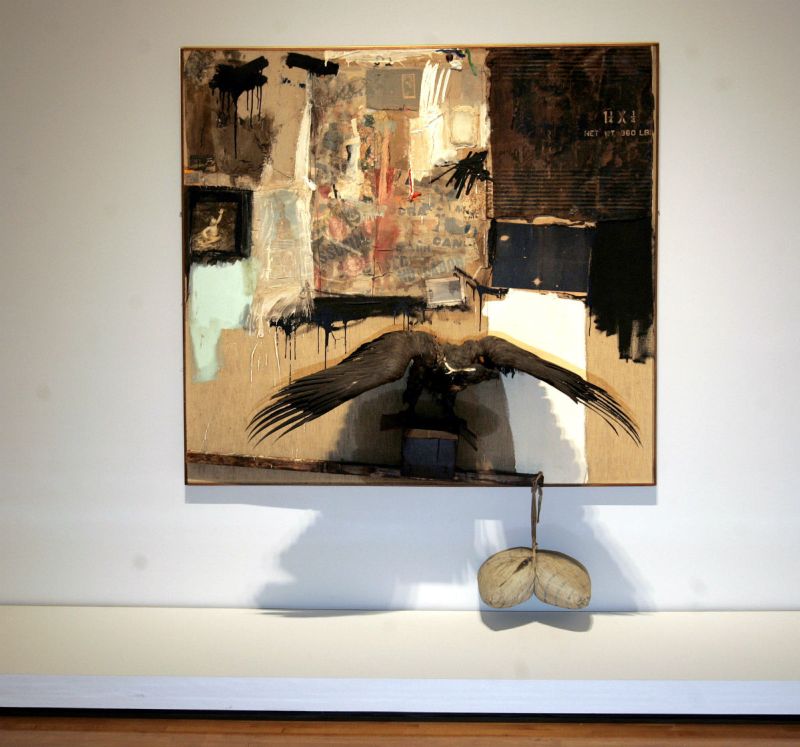 Rauschenberg’s connections to other artists are fascinating, as well. In particular, he had a complex relationship with fellow future icons Jasper Johns and Cy Tombly. The three met in New York in the 1950s and became friends and occasionally lovers. (Rauschenberg was also married to Susan Weil from 1950 t0 1952 and had a son with her.)

To get the full details on the Tate exhibit (which starts December 1), click here.  To learn more about what the Guardian termed “American art’s great ménage à trois“, click here. At the bottom, find a video of Rauschenberg explaining his ingenious and highly controversial “Erased De Kooning”, when he convinced Willem de Kooning to give him a work of art just so he could erase it.