Sotheby’s Puts Luxe Interior of Paris Hotel on the Block 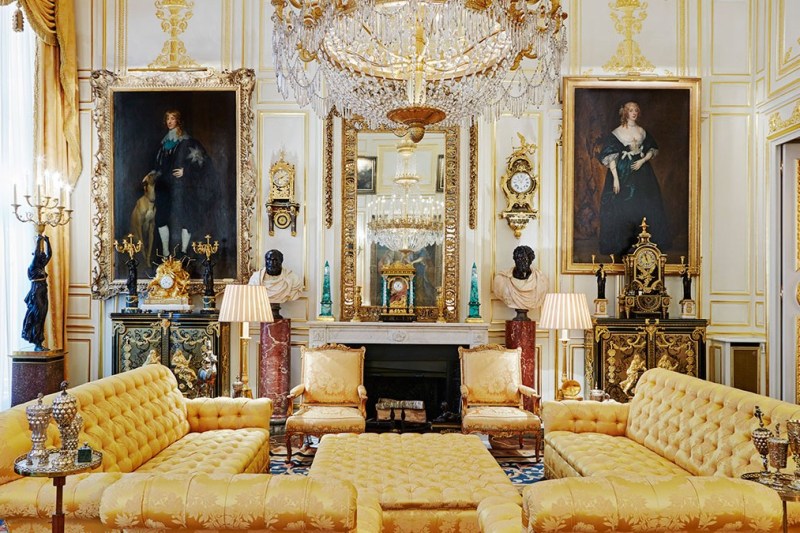 If you’ve ever wanted to own a hotel in Paris—but didn’t want to bother with the foundation, walls, and roof—Sotheby’s has got you covered. In association with Paris-based auction house Leclere, Sotheby’s is putting the collection of late businessman/developer Robert Zellinger de Balkany on the block, which sat inside the Hôtel de Feuquières on Rue de Varenne. The eclectic trove, which took 50 years to put together, includes an antiquities collector’s dream: paintings by English and Italian masters, priceless European furniture and timepieces, rare books, fabrics, and everything else in between. For more on the Sept. 20 sale, click here. Preview some of the higher-end items below. 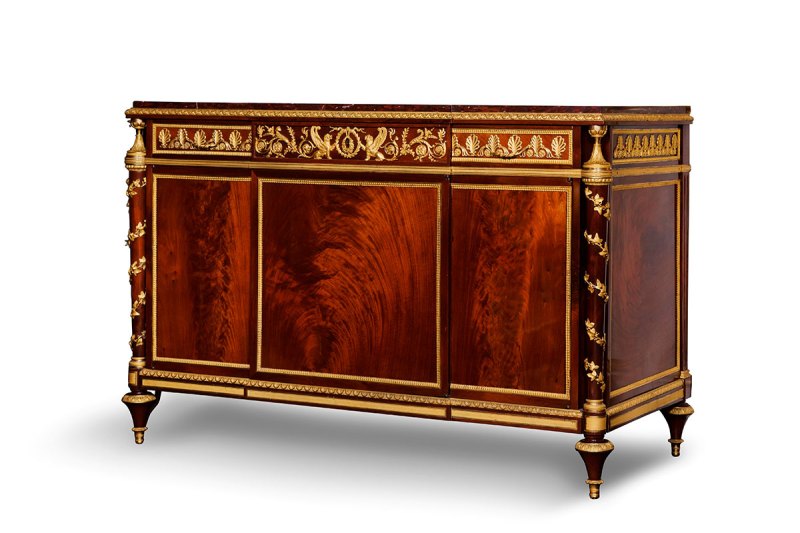 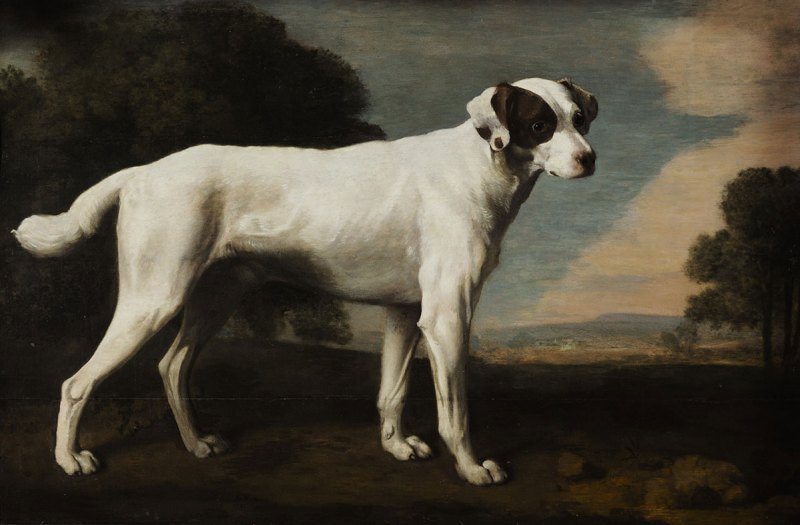 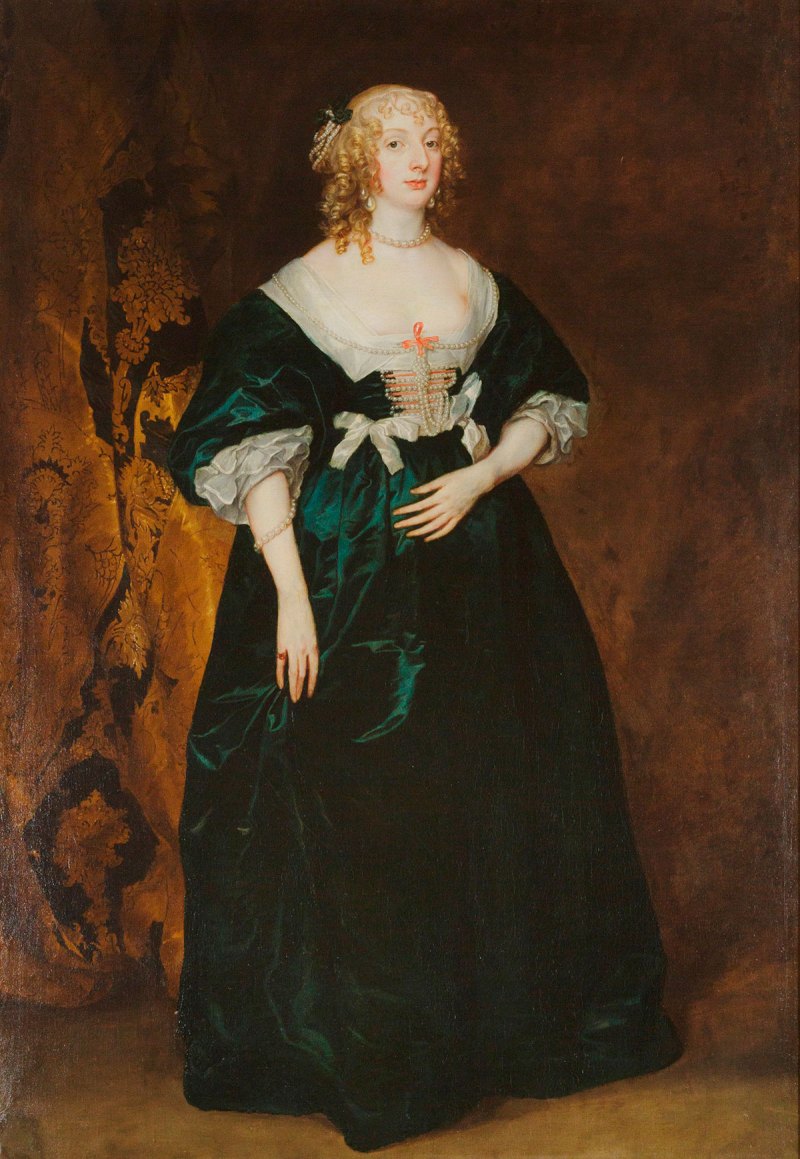 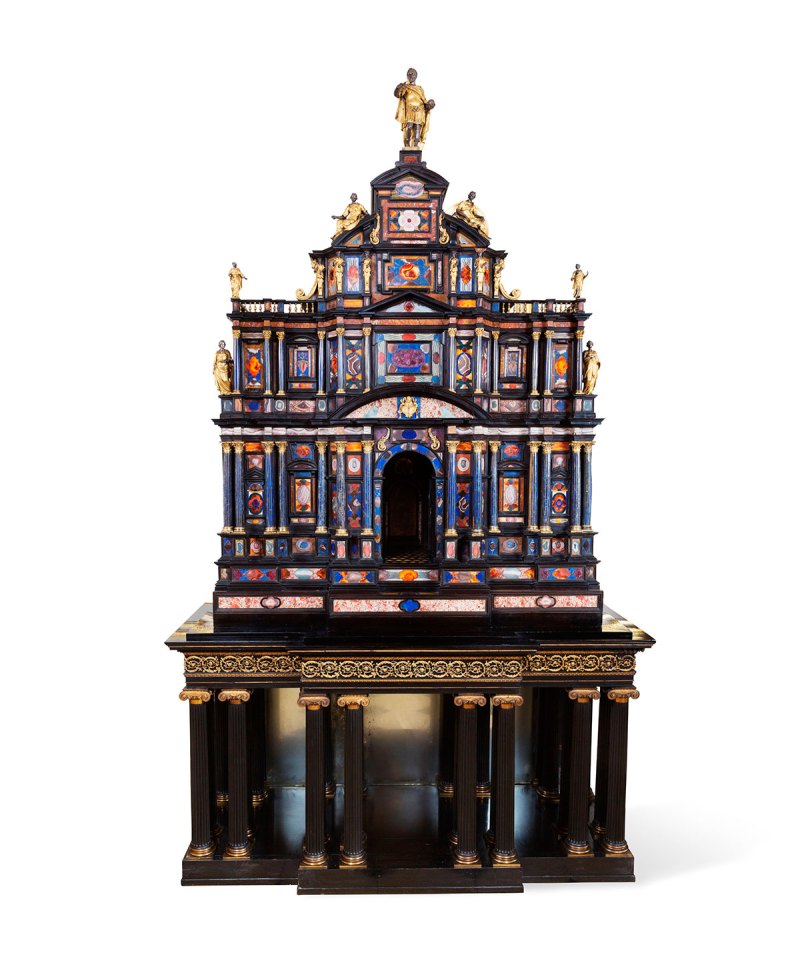