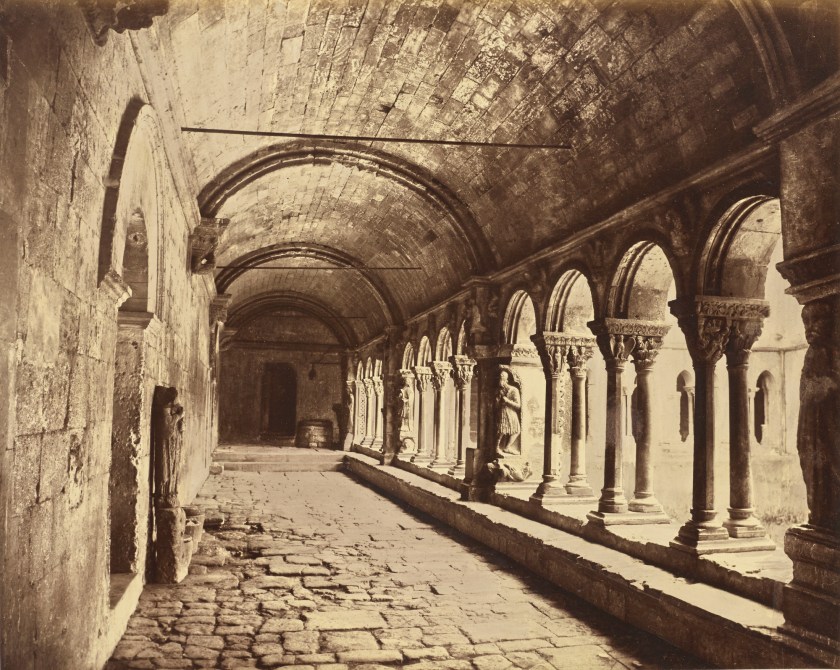 In the shadow of the political revolutions of 1848, an artistic revolution was brewing in France within the young medium of photography. An unprecedented period of creativity and discovery among photographers emerged between the first French announcement of a paper negative process in 1847 and the more mechanical processes for photographs in the 1860s, sparking debates about photography’s prospects in the divergent fields of art and science.

The French artist Louis Daguerre had introduced the world to photography in 1839. Using a process involving corrosive chemicals and light-sensitive metals (silver-plated copper), he created a rudimentary photography known as the Daguerreotype. Daguerre’s method laid the groundwork for William Henry Fox Talbot to invent paper negatives in England that same decade. 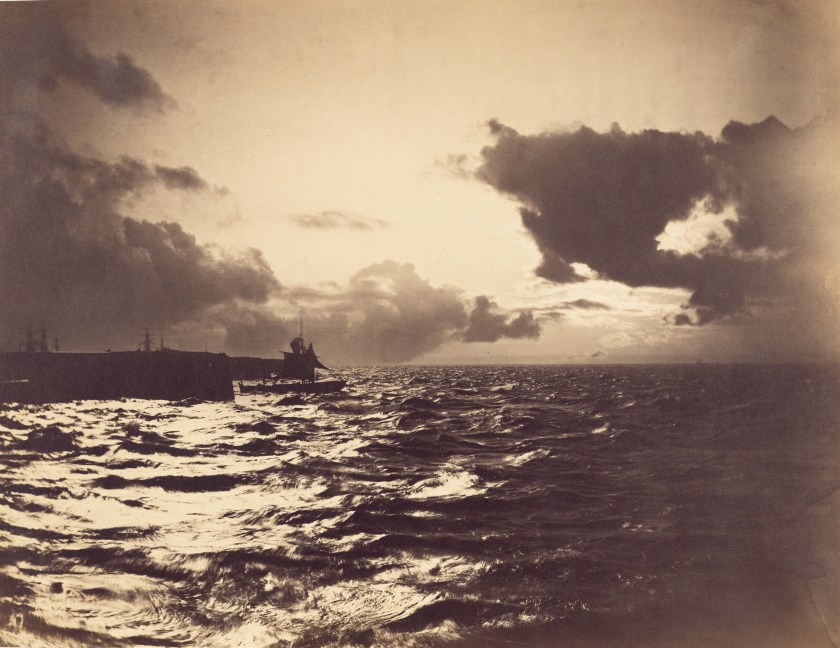 Paper negatives, in turn, provided fodder for four pioneering photographers: Edouard Baldus, Gustave Le Gray, Henri Le Secq, and Charles Negre. Together they experimented with the medium and founded Société Héliographique (the first professional group devoted to photography) and published the seminal journal La Lumiere. The group championed the school of art known as realism, where the division between documentary photography and art became increasingly blurred. Negre staged genre scenes with figures posed on the streets of Paris, demonstrating how photography could interweave the “real” and “ideal.”

The administration of Napoléon III and its free-market policies led to an explosion of commercial activity in photography, making it increasingly industrialized and commonplace. The paper negative also fell out of favor and was gradually replaced by the sharper, more sensitive glass-plate negative. The Getty’s exhibition thus presents a rare insight into a brief yet vital moment in the history of photography.

“Real/Ideal: Photography in France 1847-1860” is on view August 30-November 27, 2016 at the J. Paul Getty Museum, Getty Center. A preview of the exhibition is available below. Find more information here. 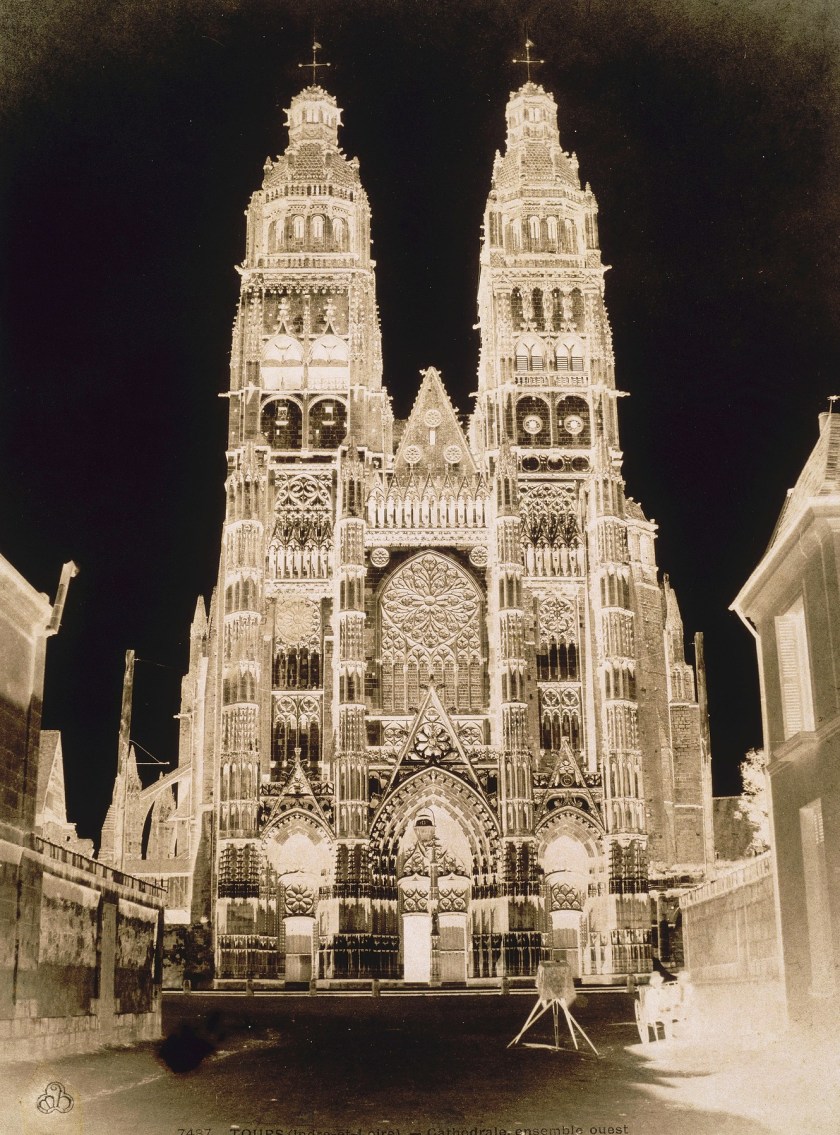 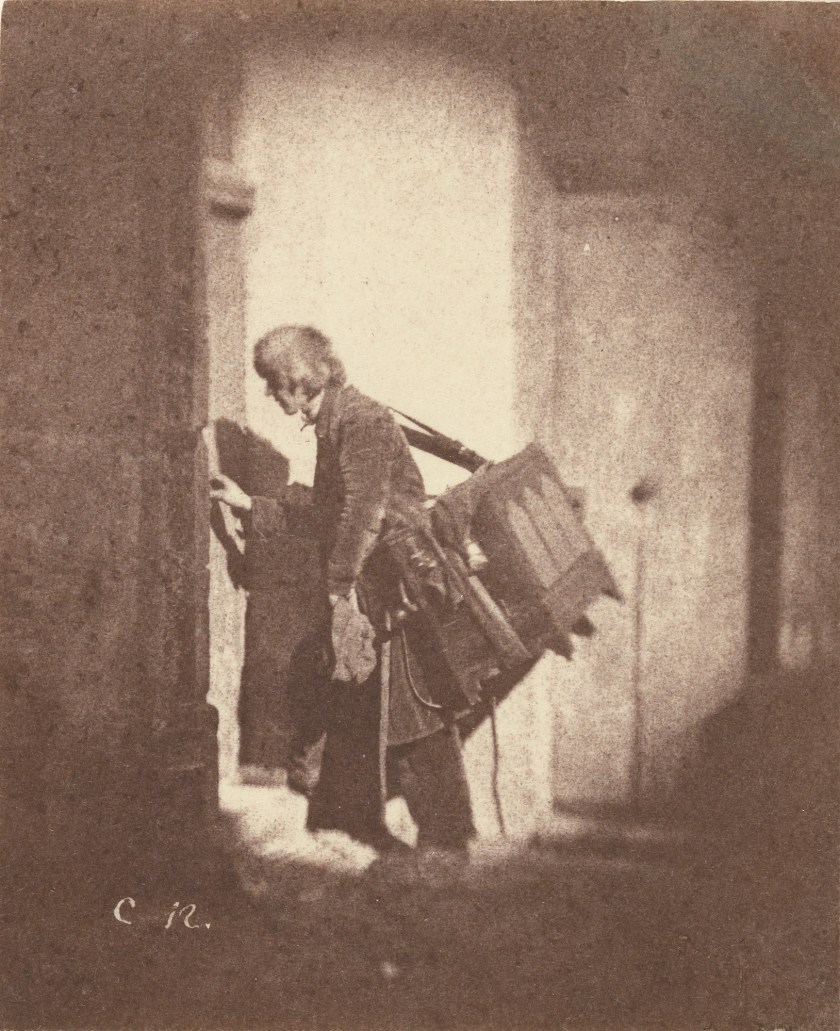 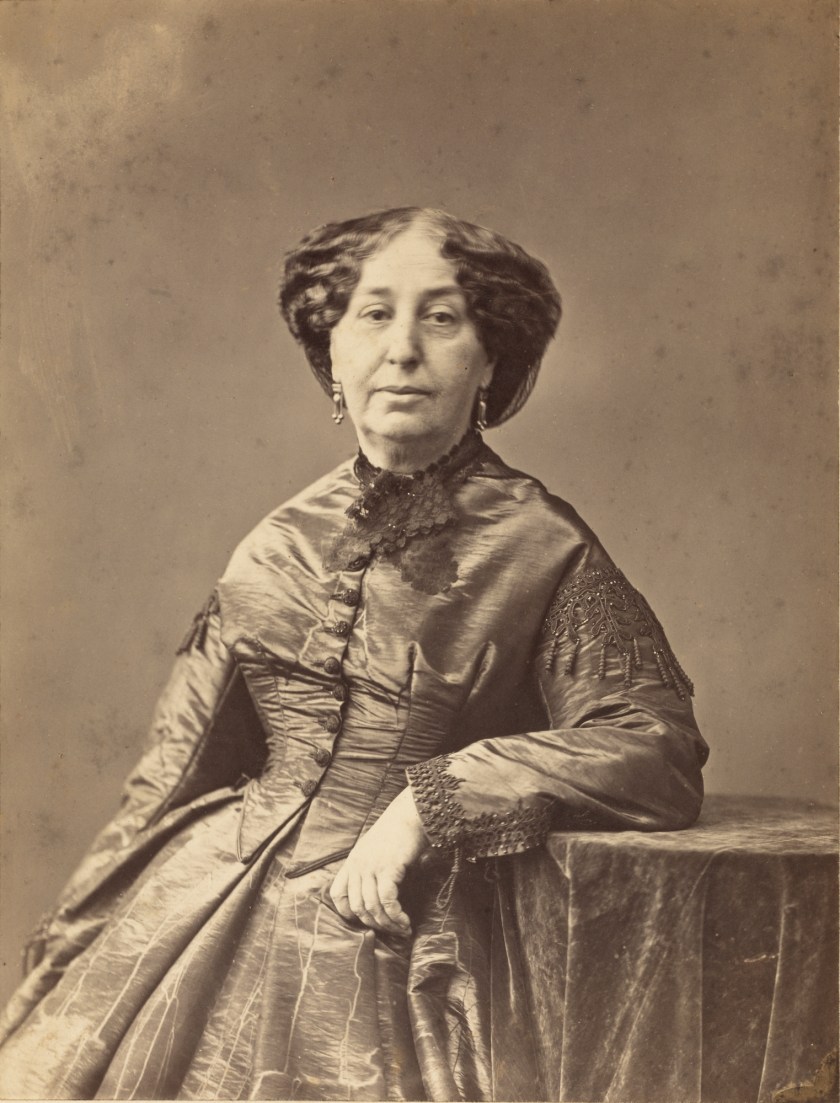 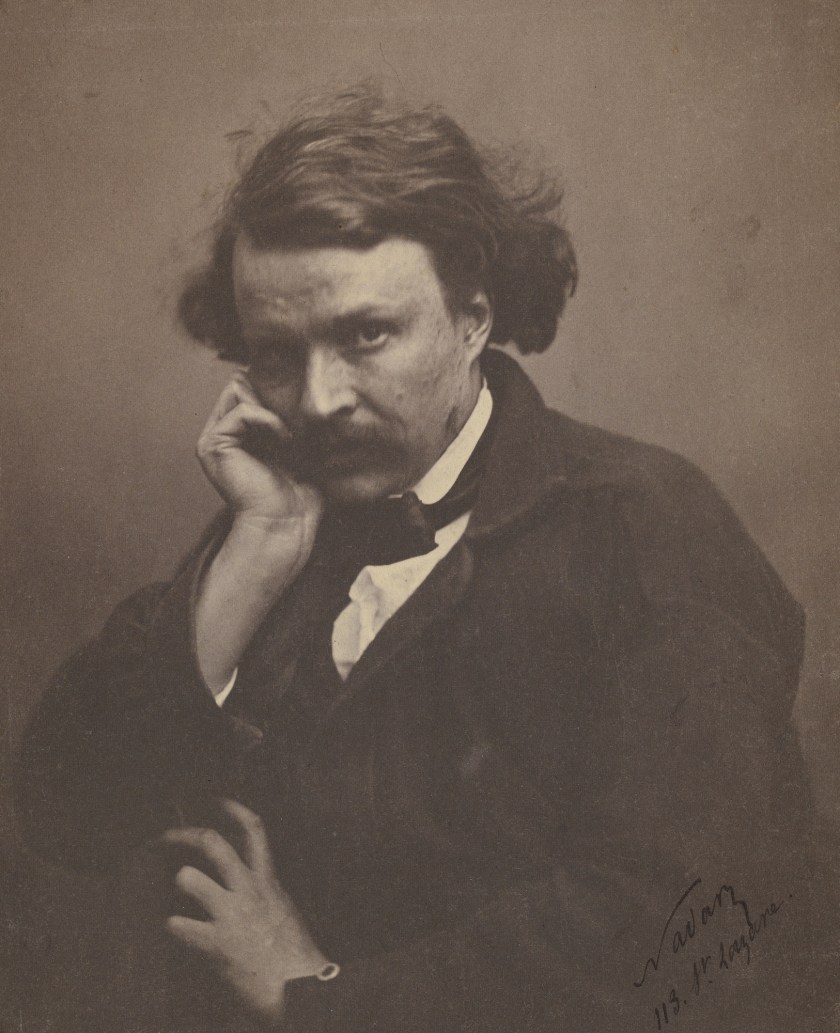 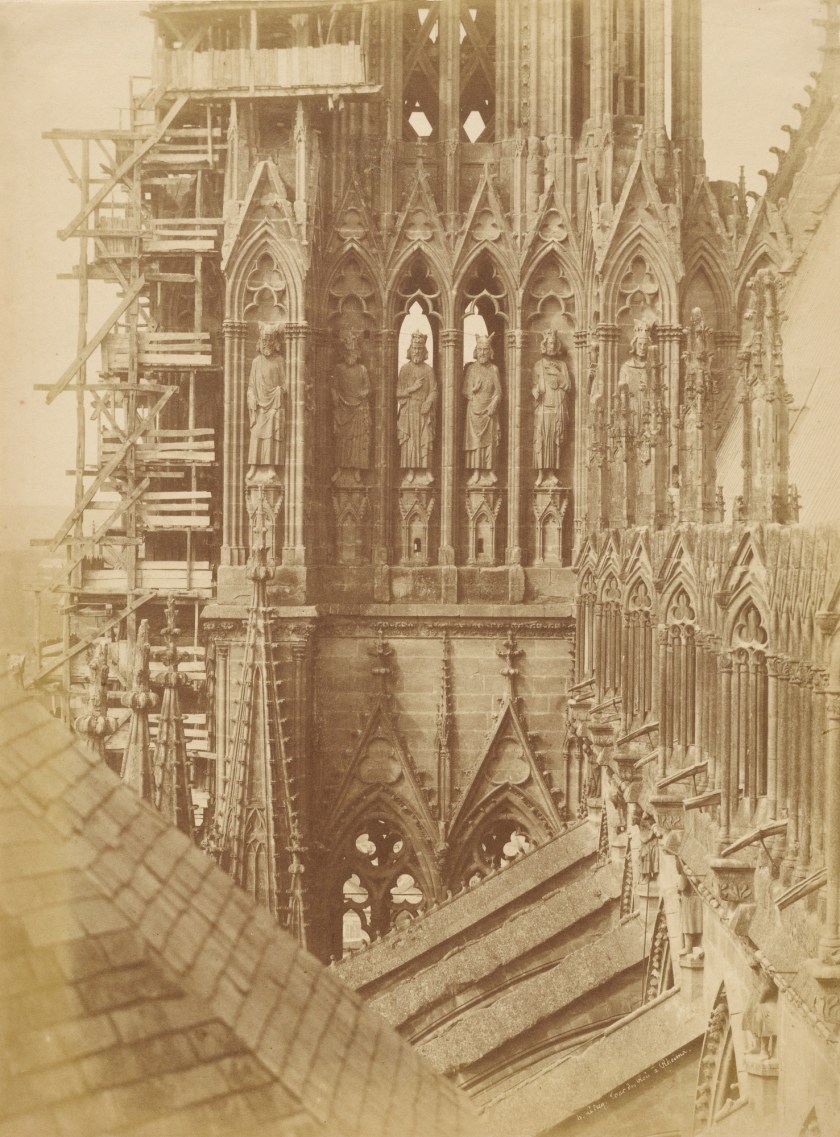 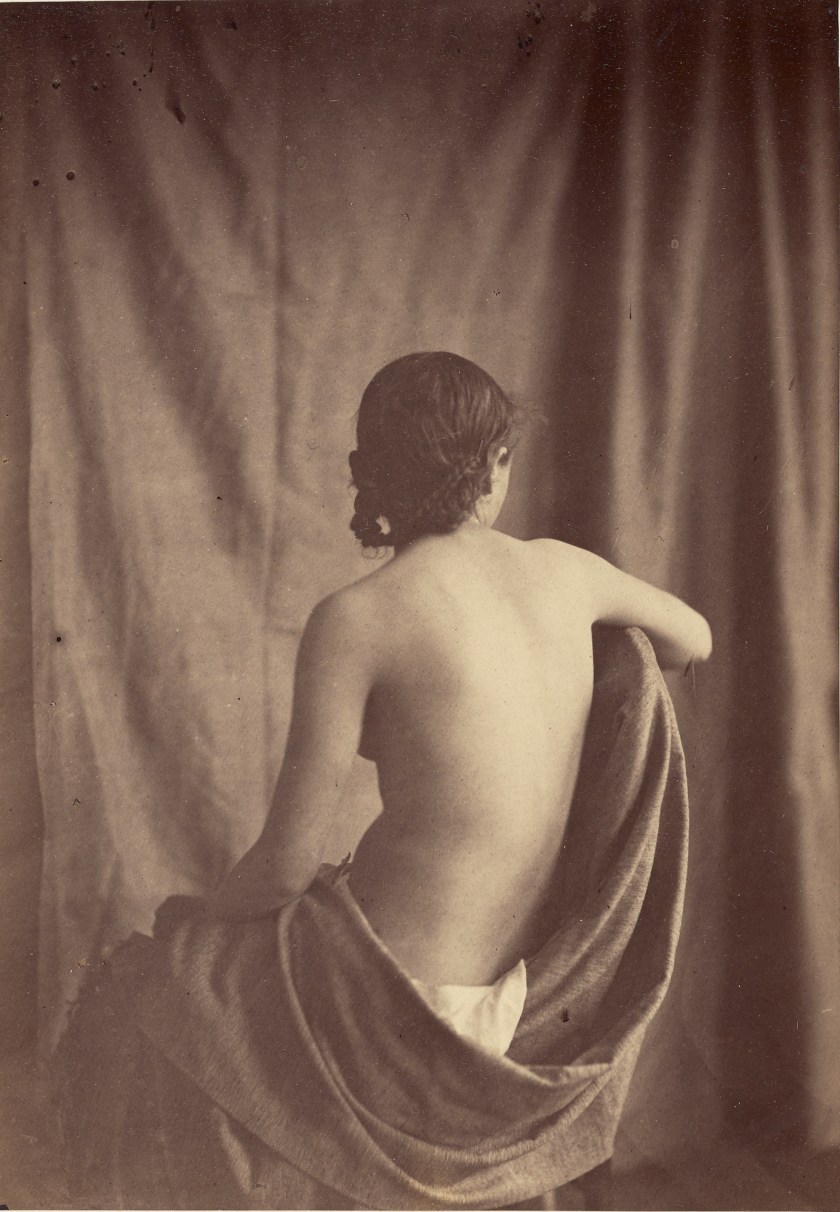 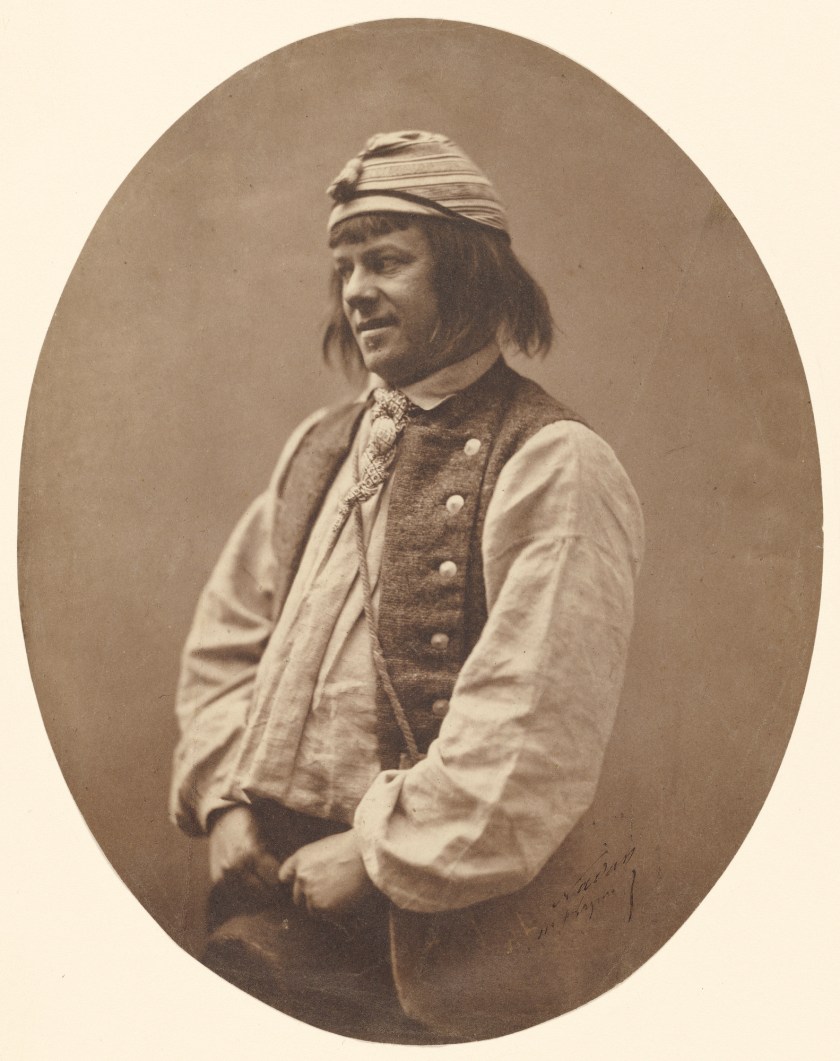