Photos From the Heyday of Drive-In Theaters

CANADA - JULY 25: A Night out at the drive-in. These children watch from station wagon as parents take in a drive-in movie. Drive-ins are attracting family audiences; some operators say; and are losing the passion pit reputation. Those eyes back at the youngsters belong to someone in the first of a twin horror movie bill. (Photo by Doug Griffin/Toronto Star via Getty Images)
By Adrian Lam 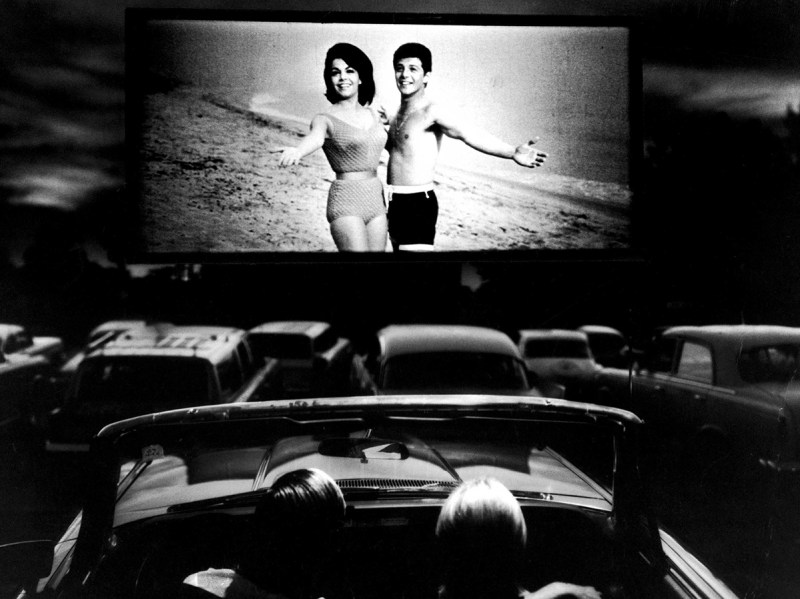 It’s amazing to think of how many places you can watch a movie these days—on your smartphone or tablet screen, the video game console, or even in the traditional setting of a movie theater.

Then there’s a type of venue that’s still around but hardly gets the mentions it used to: the drive-in movie theater. Rising to popularity in the 1950s and 1960s, there were once thousands of drive-ins dotting America. Along with the practicality of being able to bring the entire family to a movie without dealing with everyone actually leaving the vehicle, it also afforded young men and women of the era some much-needed privacy, which got it nicknamed the “passion pit.”

The format saw steep declines in the ’70s and ’80s, and drive-ins have all but disappeared in the new millennium, with an estimated 348 (or less) remaining across the country.

But we’re not here to sound the drive-in’s death-knell. RealClearLife has curated a photo gallery celebrating its glory days. Behold, see the wonders of cars and cinema colliding. 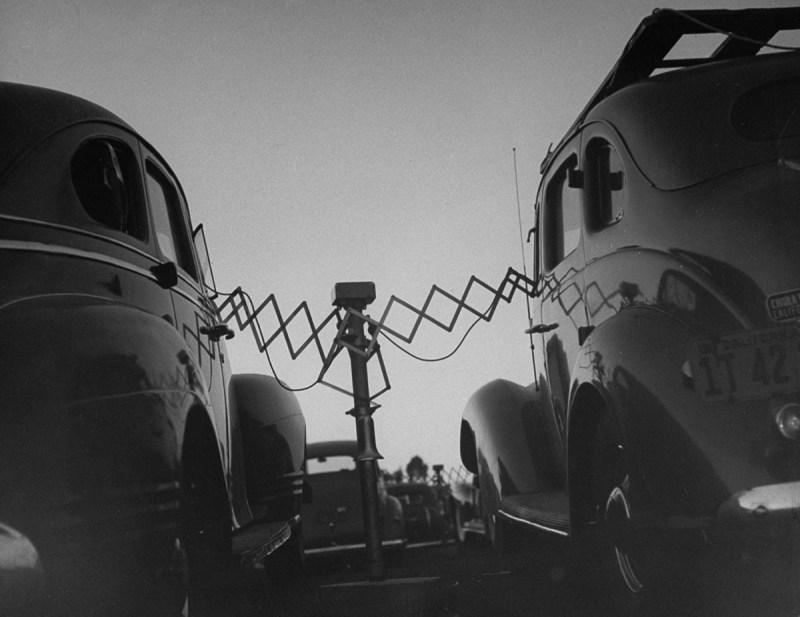 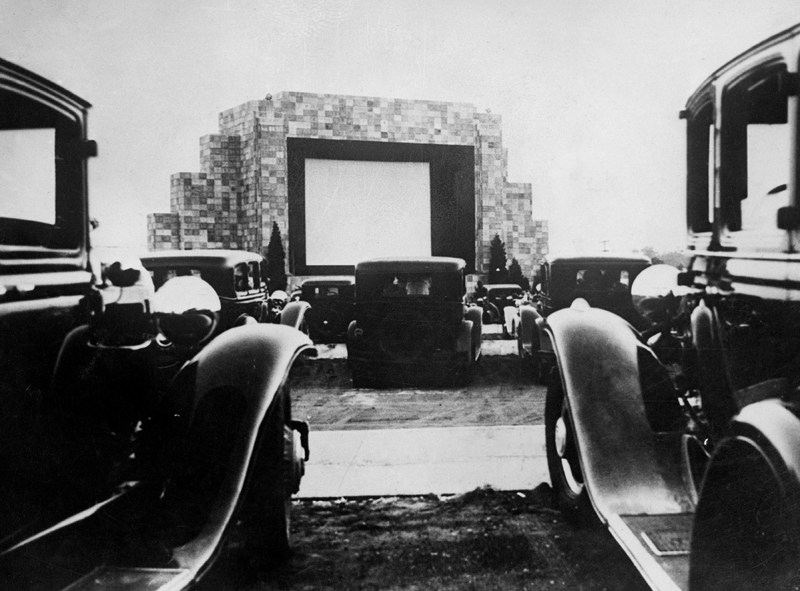 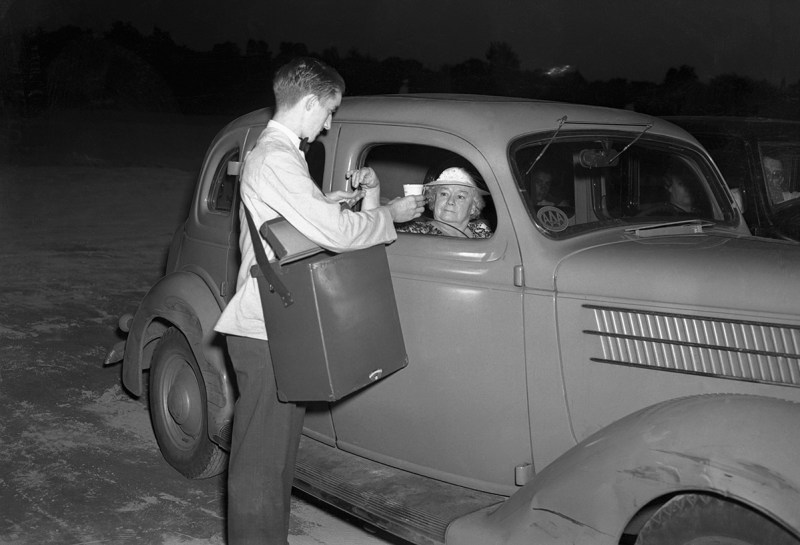 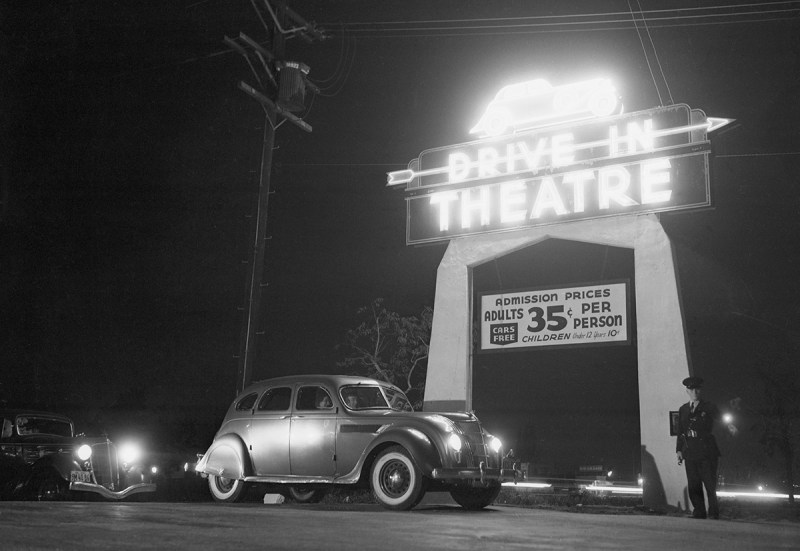 Motoring and motion pictures achieve a happy wedding in the Drive-In Theater of Los Angeles (1938). The theater is a parking lot with graduated tiers from which motorists watch the films projected on a giant screen. Synchronized amplifiers in front of each automobile make the movies audible. Here’s a view of the entrance. (Getty Images)
Bettmann Archive 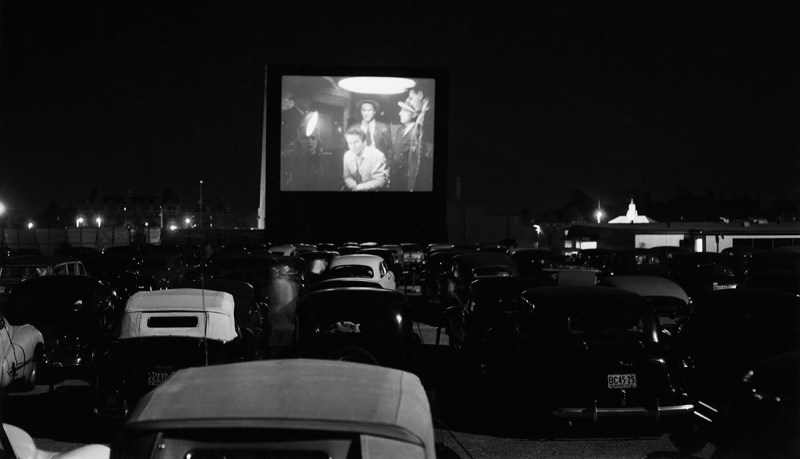 A general view of the Whitestone Bridge Drive-In Movie Theater (1951). The theater, one of two in the Greater New York area, sprawls over 22 acres accommodating up to 1,200 cars. The screen is four times the size of an ordinary screen, and there are two projectors. (Getty Images)
Bettmann Archive 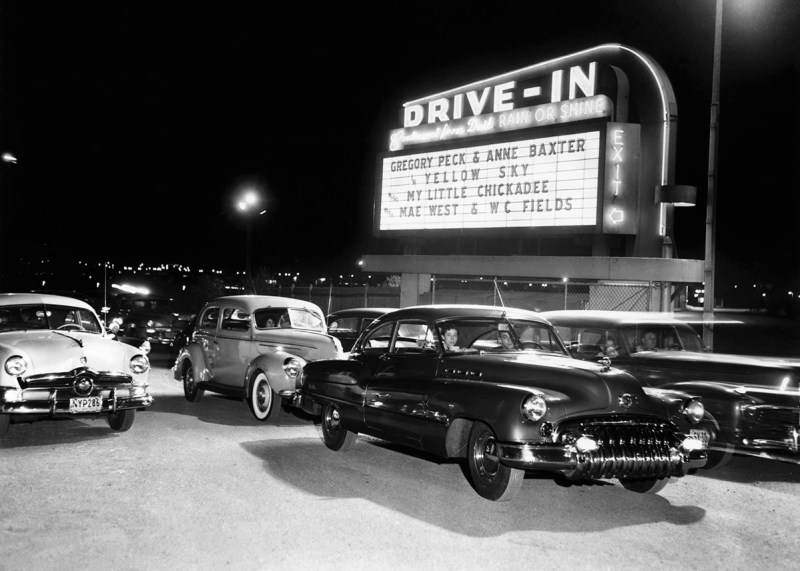 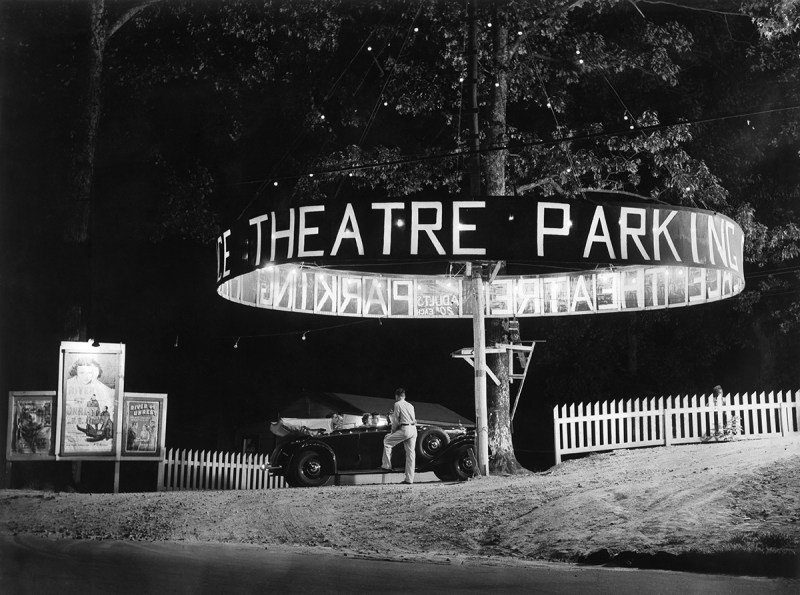 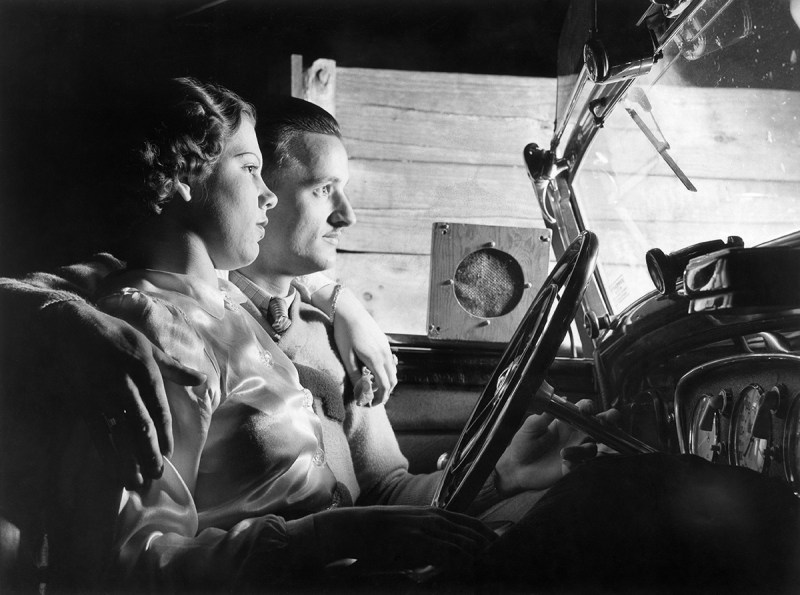 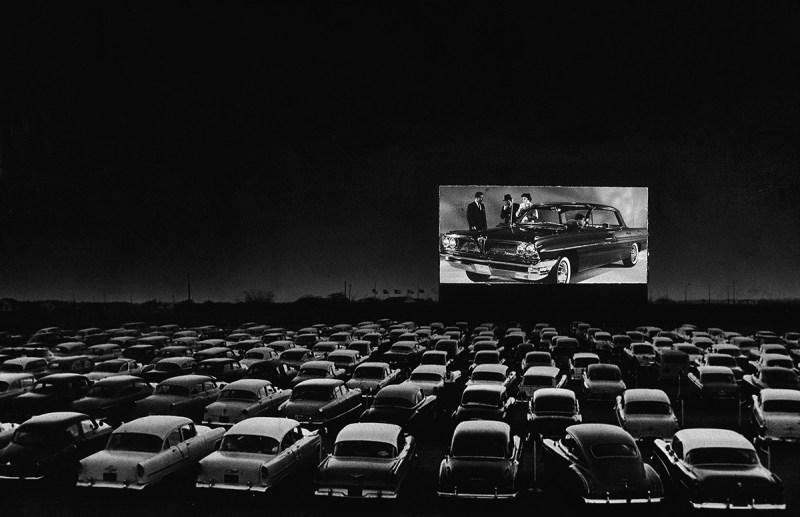 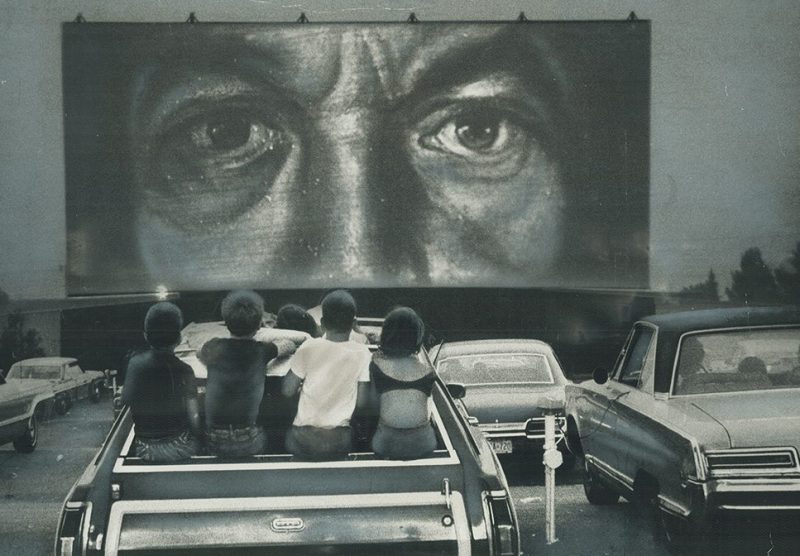 Children watch from station wagon as parents take in a drive-in movie. Those eyes gazing back at the youngsters belong to someone in the first of a twin horror movie bill. (Doug Griffin/Toronto Star via Getty Images)