From the Empire State Building, 1978 (Philip Trager)
By Matthew Reitman 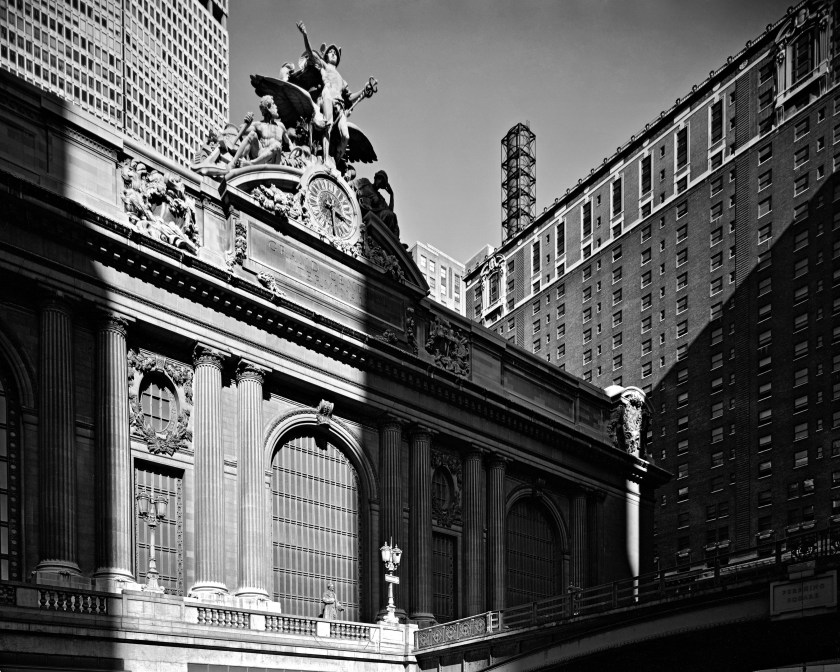 Yet the images by Philip Trager offer a different feeling. His architecture photography, often described as “place portraiture,” highlights the essence of the city that stands the test of time. Trager first rose to prominence photographing dancers in a simple but game-changing way with his environmental portraits of dancers outside, an unprecedented approach at the time. 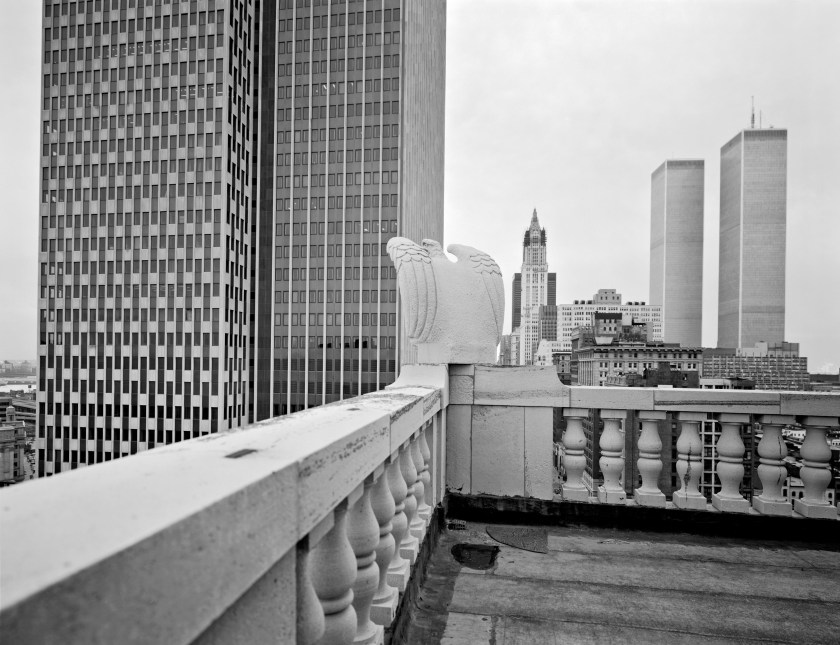 The new book, New York in the 1970’s, features recently discovered negatives from Trager’s architecture projects and reveals Trager’s concentrated attention on the interaction between the city’s buildings and the dynamics of the street. He presents Manhattan in a way that’s nearly devoid of all life, yet also luminous and dream-like, shattering the conceptions of the city during that low point. Despite Trager selecting the negatives for purely aesthetic reasons, the images serve as a superb historic record as well.

The book, which features 64 of these until recently undiscovered black-and-white photographs, will be released on October 25, 2016. New York in the 1970’s, published by Steidl, is available for pre-order here; before you do so, enjoy a short preview of the book below. For those in town, Trager will be signing copies of this and other works of his at Strand Bookstore on Saturday, October 29, from 4 p.m. to 6 p.m. Find more info on that event here. 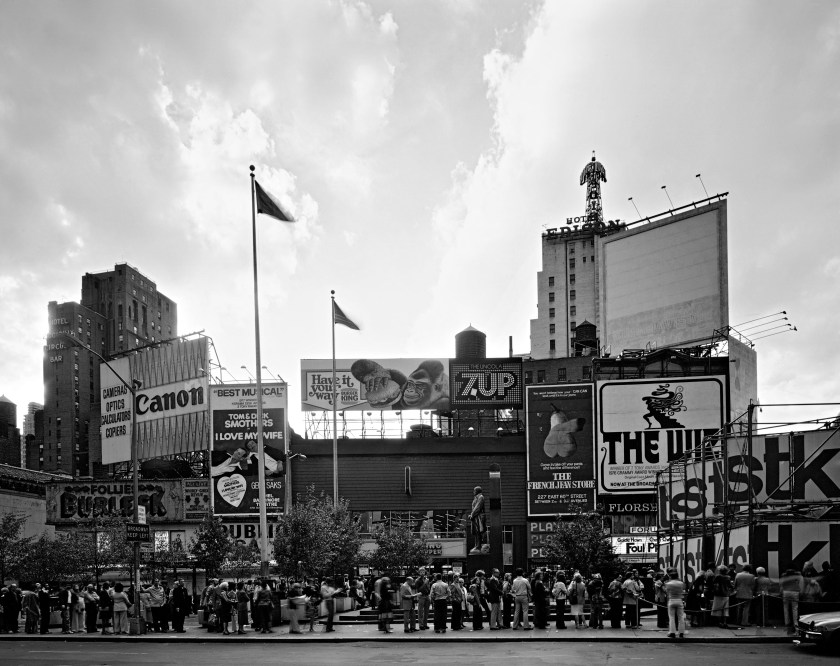 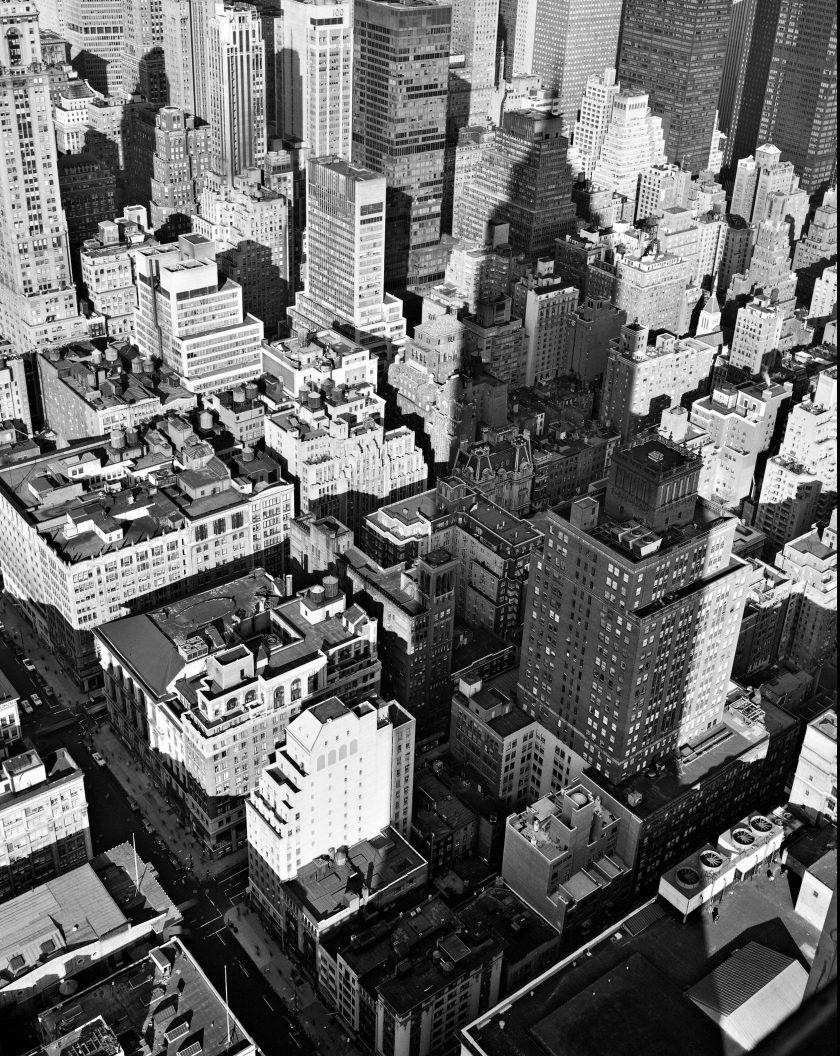 From the Empire State Building, 1978 (Philip Trager, published by Steidl) 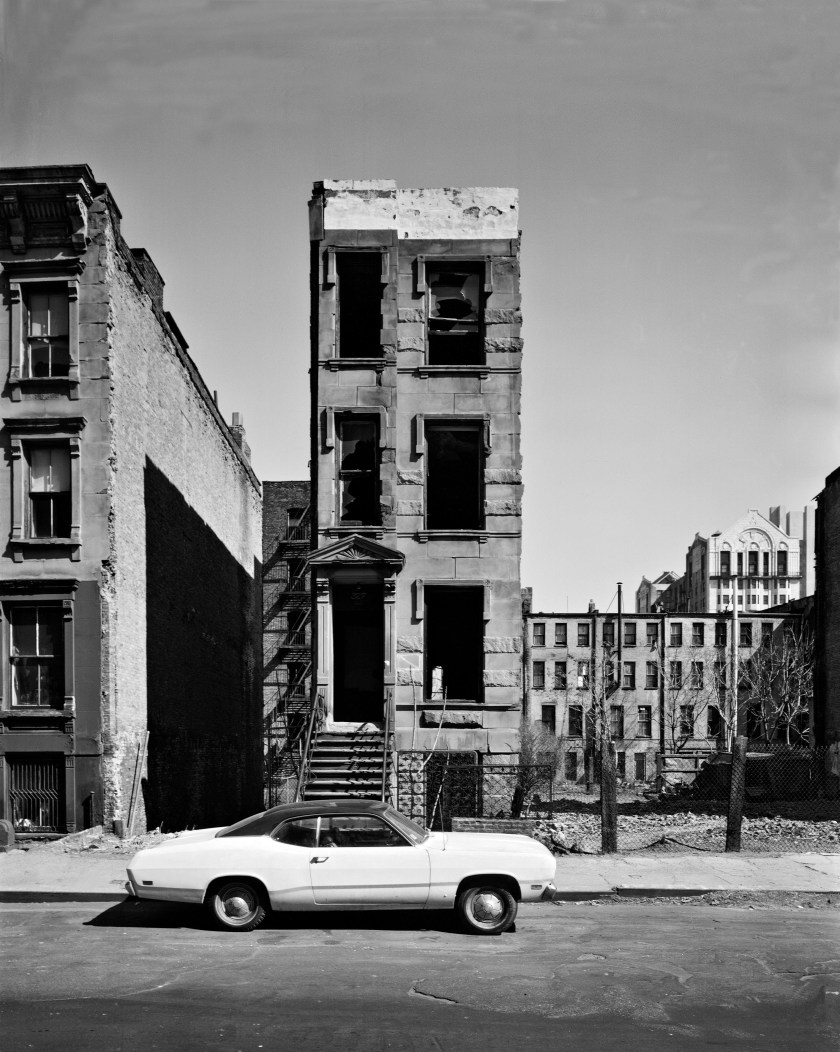 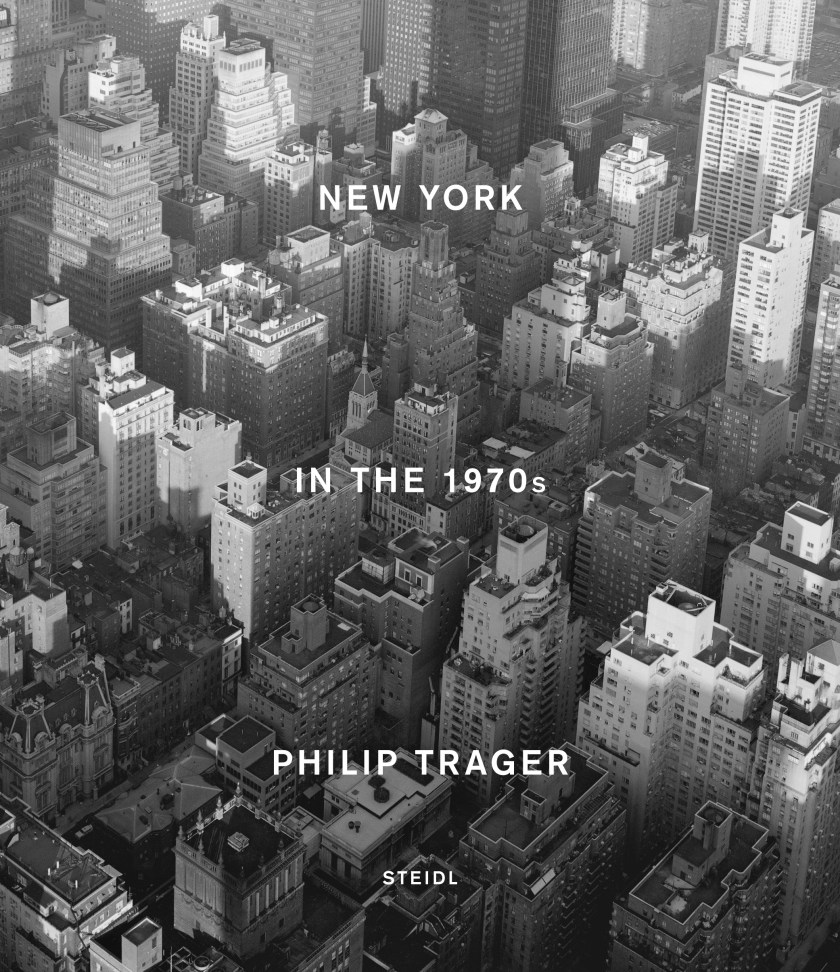