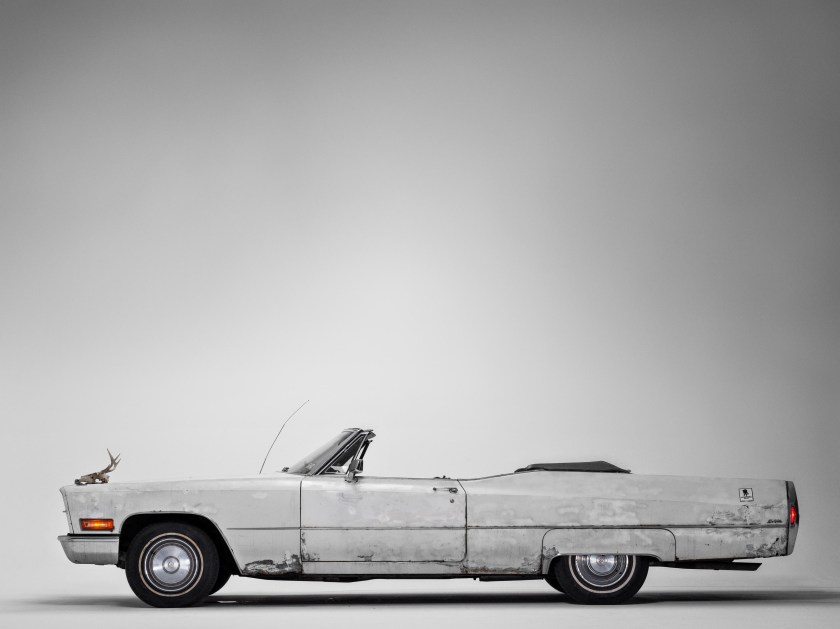 James Gandolfini’s 1970s Cadillac automobile. Purchased from a crew member of The Sopranos in 2004, Gandolfini often drove through the streets of Manhattan or the Jersey Shore, smoking a cigar with the top down. After his death, when his family was asked to choose his favorite possession for a magazine article, they picked ‘the Cadillac.’ (Henry Leutwyler)
Henry Leutwyler

Ordinary objects are transformed into extraordinary ones when they’re owned (or even just touched) by celebrities. In a sense, everyday artifacts become iconic. A product of 10 years of work, photographer Henry Leutwyler sought to explore this gray area between the mundane and the iconic with his latest body of work, “Document.” Using our collective memory, his images reveal the unseen, humble, and intimate within iconic moments: the first moonwalk, an assassination, a historic concert. 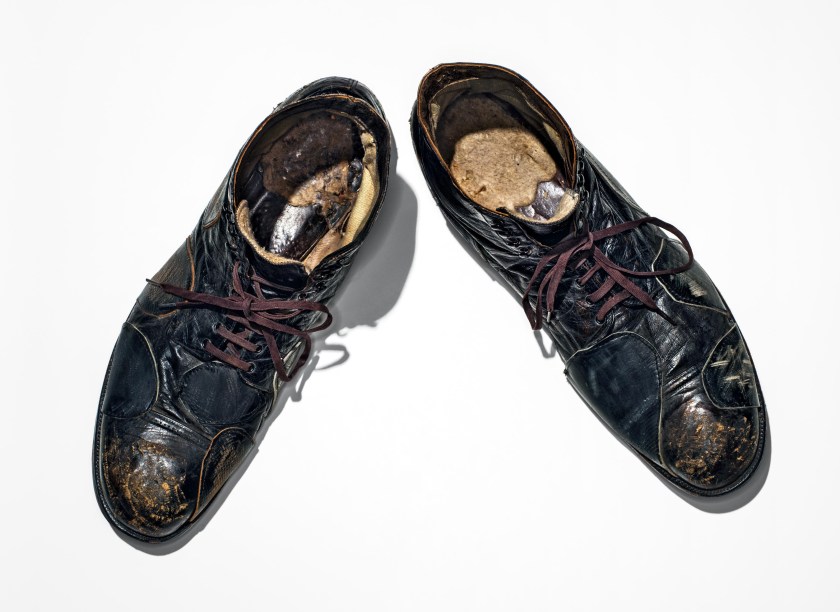 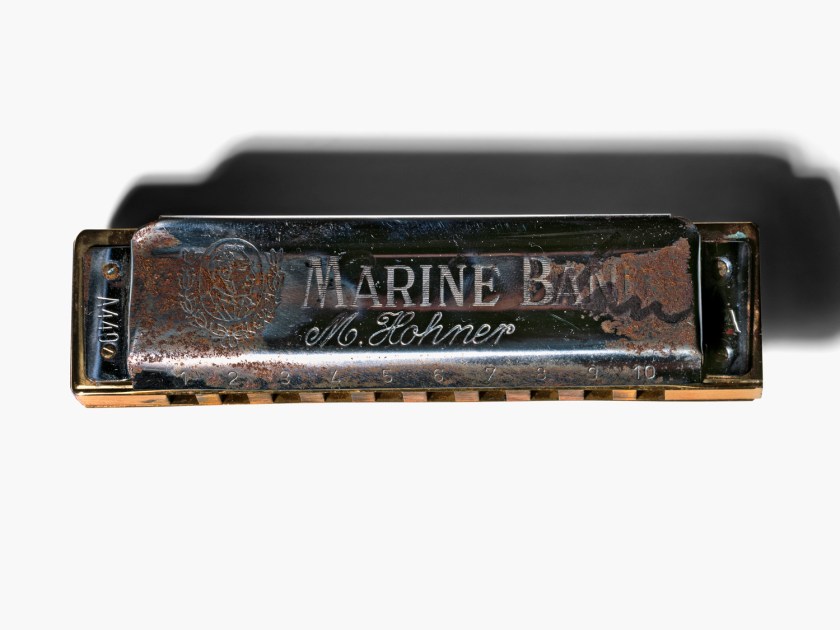 An old, marked-up pair of shoes suddenly is of interest once you know Charlie Chaplin danced in them. From Janis Joplin’s guitar to Abraham Lincoln’s hat box and even the gun that killed John Lennon, Henry Leutwyler’s “Document” creates a unique record of history through a pinhole.

Leutwyler compiles an extensive series of images that showcase these famous items in a stoic manner—almost as if pulled from a police archive. It’s a style that’s equal parts still life, portraiture, and crime scene photography. By removing their iconic status, the objects exist in this odd déjà vu–like limbo where their significance isn’t fully revealed. 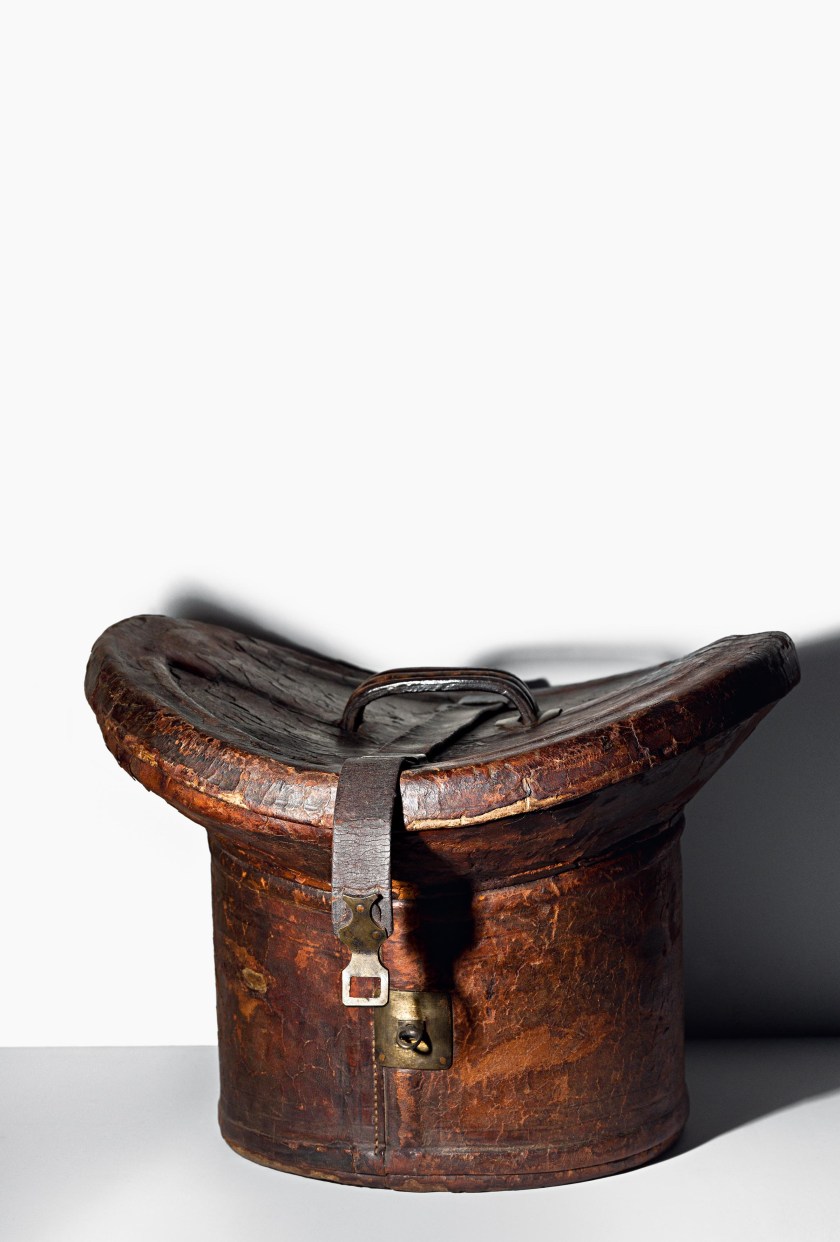 The photo series is available in a hardcover, clothbound book, featuring 123 of Leutwyler’s images, from Steidl. You can order a copy for $71 here. For those in the Northeast, “Document” will be exhibited at the Foley Gallery in Manhattan from November 3, 2016 to January 8, 2017. In advance of the exhibition’s opening, Leutwyler will sign copies of     “Document” at Dashwood Books on Nov. 2. For more information on either event, click here.

For our readers in Europe, “Document” will travel to Switzerland after the show closes in the U.S. Leutwyler’s exhibition will be on display at the Fine Arts Museum in Le Locle from June 17–October 15, 2017. 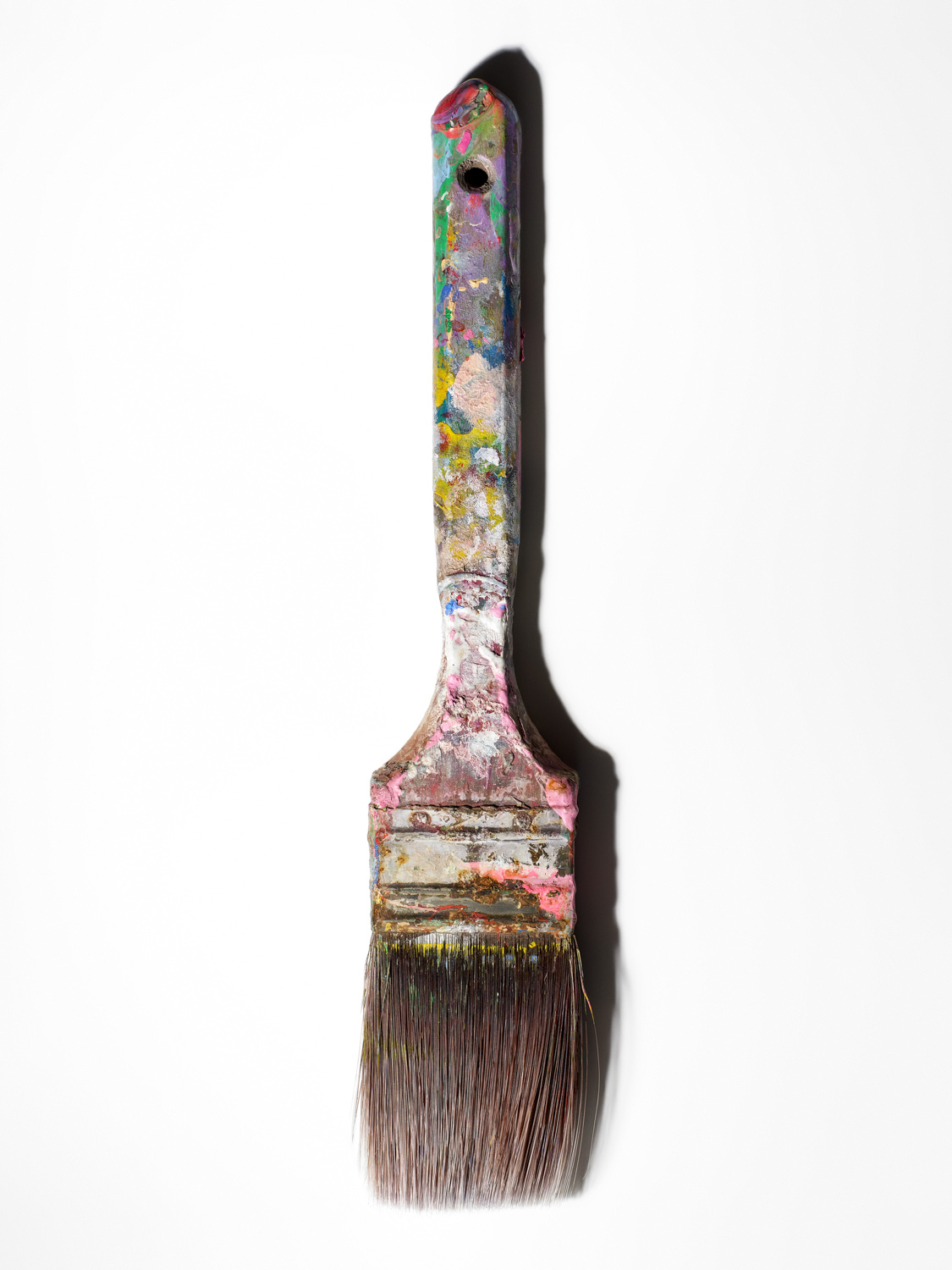 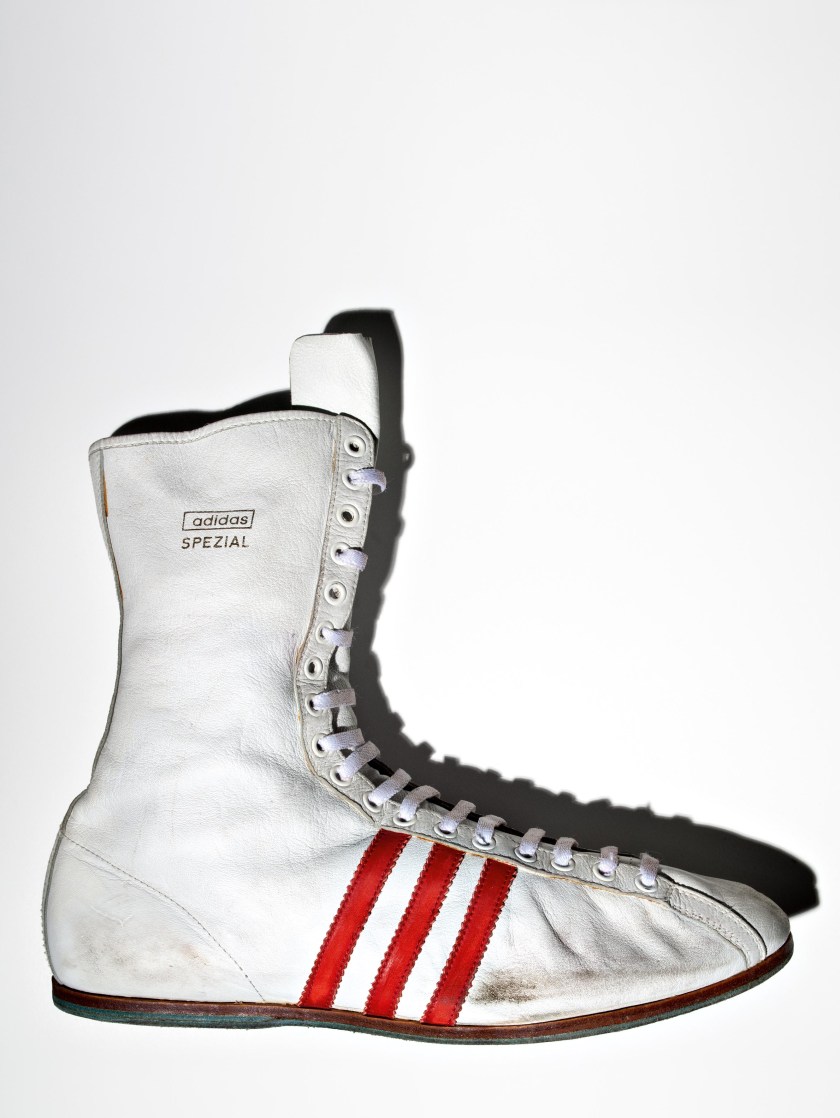 American boxer Muhammad Ali’s Adidas ‘Special’ boxing shoe, size 13 US. Made with kangaroo leather uppers, Ali received these shoes when he defended his WBC title against Karl Mildenberger on October 9th, 1966, in Frankfurt, Germany. Banned from boxing in 1968 for refusing to fight in Vietnam, Ali sent back another shoe — signed and dedicated to Adi Dassler, the founder of Adidas — because he thought he wouldn’t need them anymore.(Henry Leutwyler) 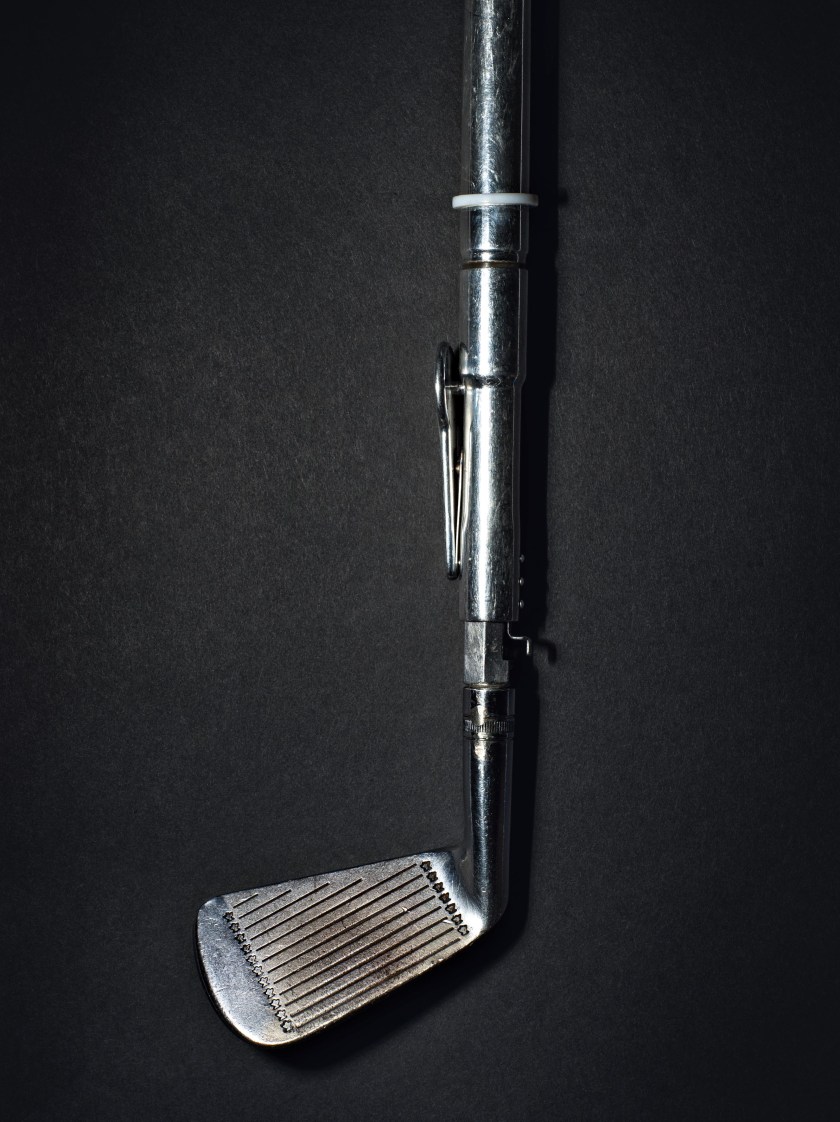 American astronaut and Apollo 14 crew member Alan Shepard’s golf club. On February 6, 1971, he used it to play golf on the moon just before his to return to Earth. (Henry Leutwyler) 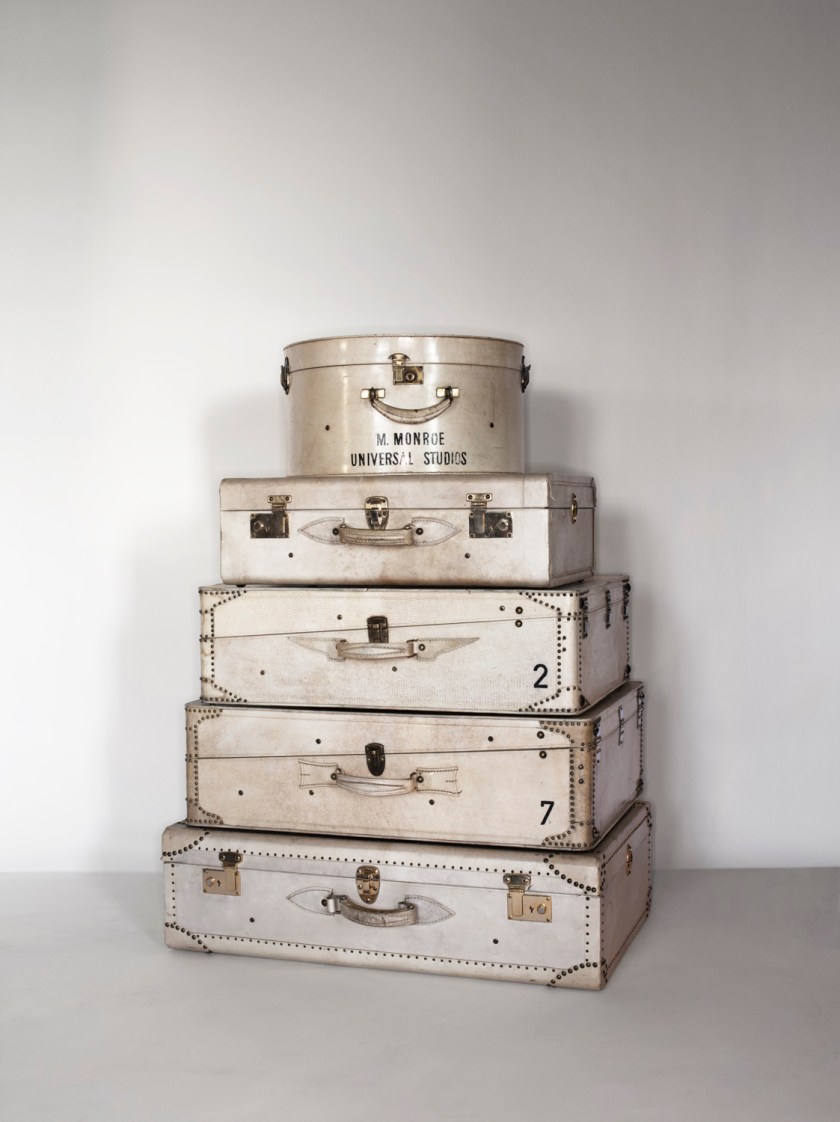