What other institute dedicates exhibits to beer and cannibalism? 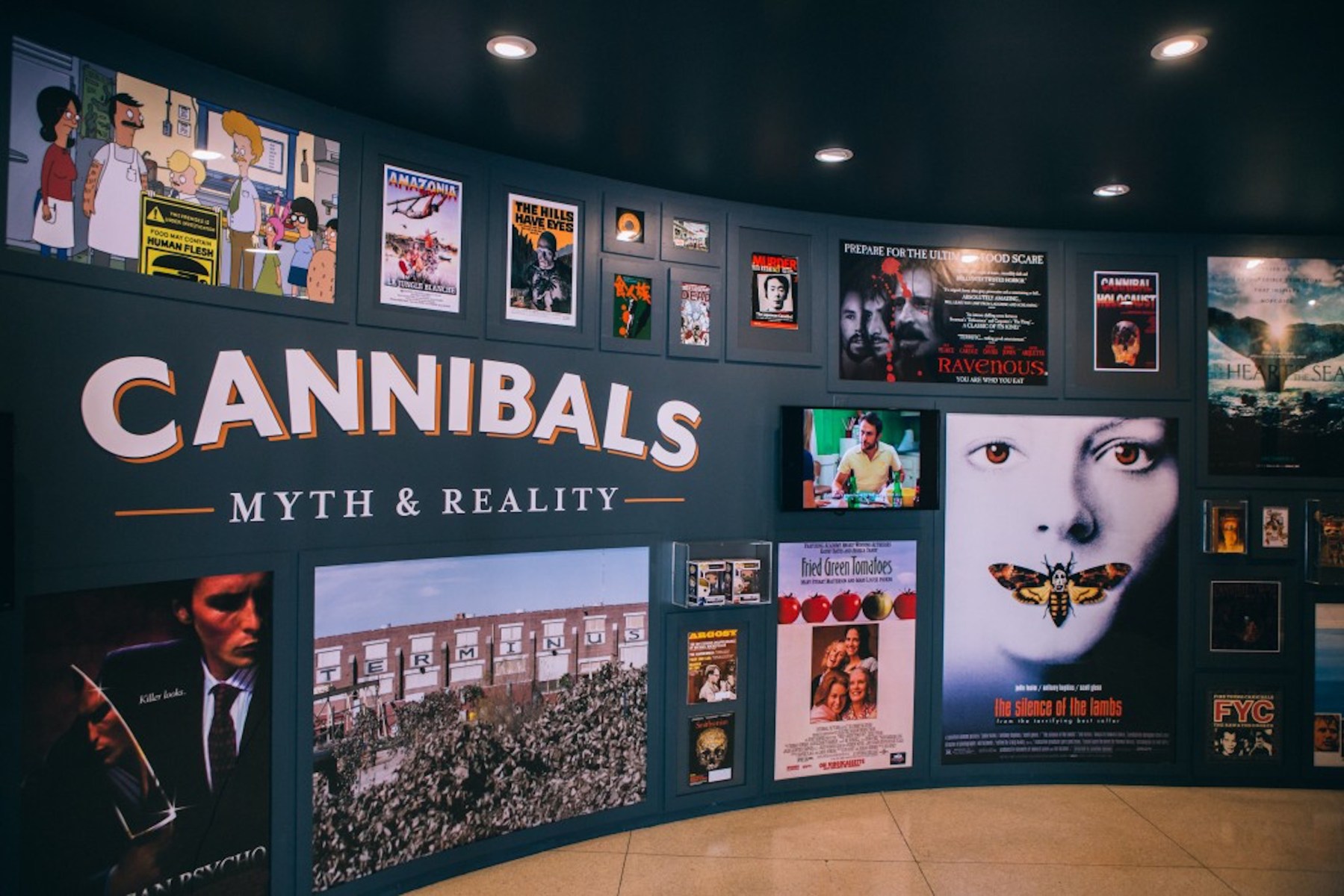 Nestled within a sprawling park in San Diego is a museum that seeks to inspire interpersonal connections by exploring the human experience.

The Museum of Man features eclectic exhibits that ponder everything from human evolution to the history of beer to the myths and realities of Cannibalism.

With 17 museums and cultural centers, Balboa Park, where The Museum of Man is located, is a culture seekers’ mecca. Sporting a plethora of buildings with significant historical architecture, the park also features several cafes and will soon be home to the Comic-Con Center for Popular Culture Museum.

Stepping into the Museum of Man, the Beerology exhibit reveals links between beer and culture, including the solid gold beer cup of an Inca king. The display explores what ties beer to agriculture, cities, writing and religion. 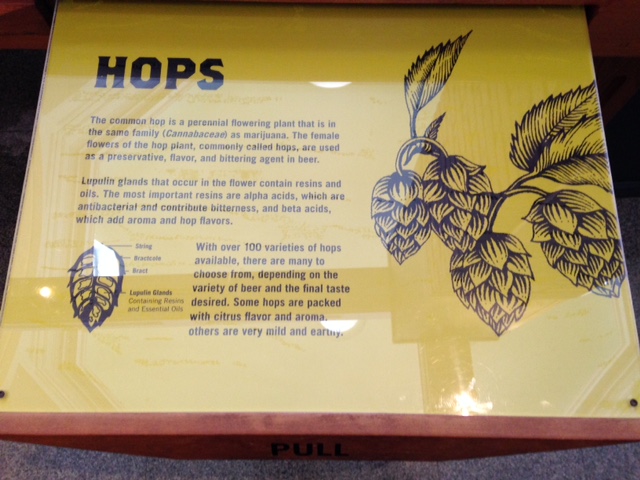 After moving through stations that explain the evolution of man, comes a journey through man’s connection to animals in the exhibit entitled Living with Animals. The display reasons, “They cuddle with us on the couch, crawl silently through our walls, end up on our dinner plates, and more.” 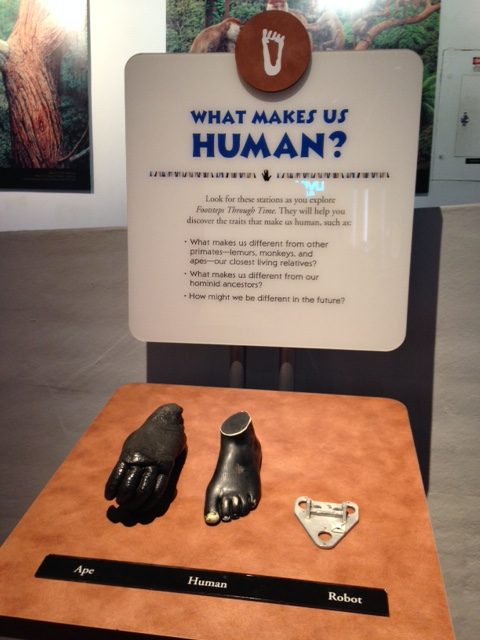 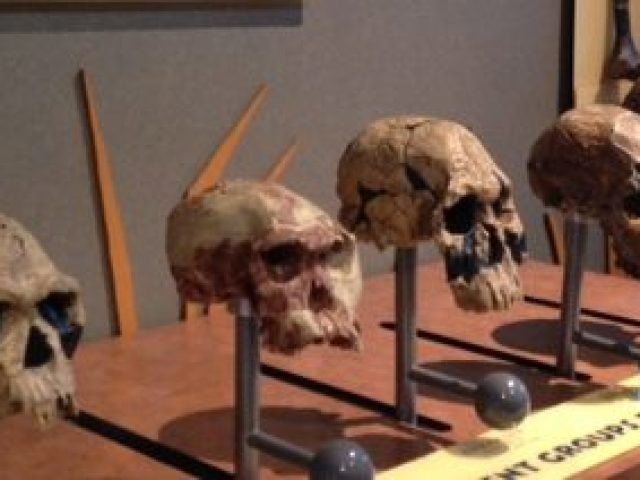 Here you can eat virtual meals in a diner that features cuisine from five different countries over the last 100 years. Then, take a moment and write out how you feel you can improve your connection to our furry, scaly or scurrying friends. After you hang it on a dedicated wall, free for others to contemplate, you can peruse their suggestions.

Once you’ve completed your exploration of man’s existence with other species, it’s time to move into the display that asks intriguing questions about the divisions among us.

Race: Are We So Different examines how ethnicity affects individuals and society as a whole. Discussing the origins of both race and racism, the exhibit helps to clarify how to deal with problems related to race in productive, enlightening ways. 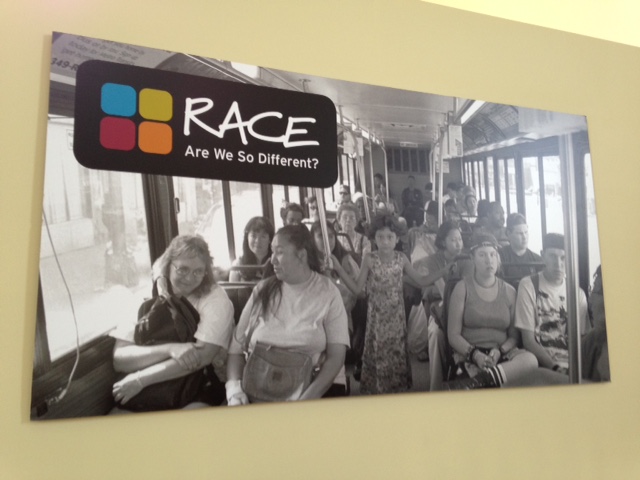 Get personal in an interactive area and write about race and racism has affected your life. A section entitled “Inter+FACE” displays self-portraits from teens. 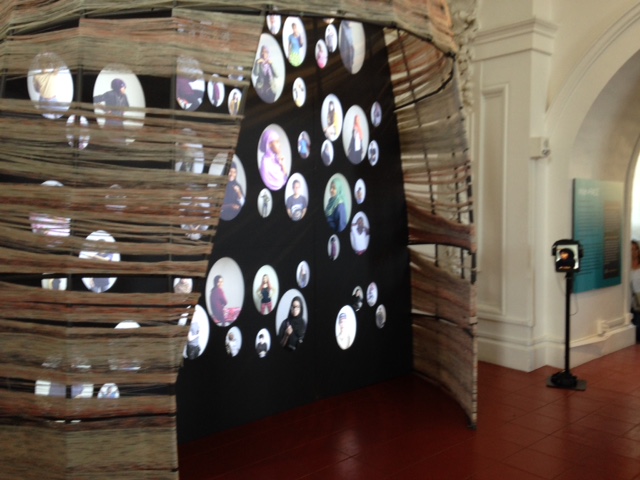 Containing scores of images and thought-provoking narratives, the display is an eye-opening look at human nature and biology.

With a quick stroll across a courtyard in front of the museum you’ll find yourself entering an eerie, unsettling, and yet intriguing world as you step into Cannibals: Myth & Reality.

The opening display showcases films and television shows that contain a theme of cannibalism, including Silence of the Lambs, Fried Green Tomatoes and In the Heart of the Sea.

The exhibit points out that cannibals aren’t who you think they are and that there’s a chance that your ancestors were cannibals. Pondering the facts, you might even find that you have some cannibalistic tendencies yourself!

To test your thoughts on the matter, you can participate in a life-sized “operation” game and contemplate how you’d survive begin stranded or shipwrecked; if you’d succumb to dining on your mates or not. An area where you and your friends can draw straws reveals the dire circumstances ancient sailors often faced. 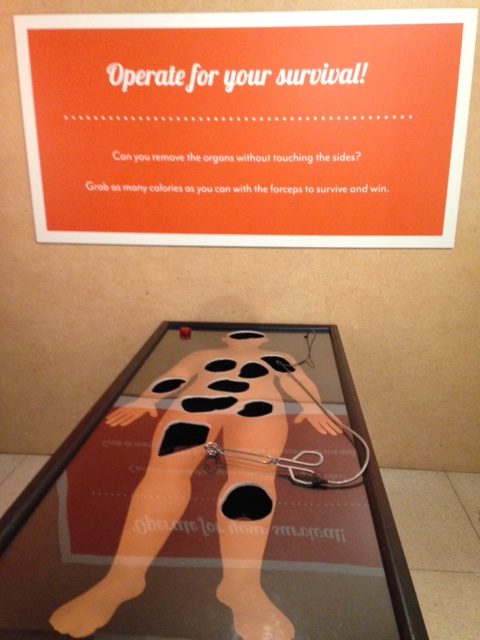 Also included in the Cannibalism narrative is a ten-minute film featuring the survivors of a flight that crashed in the Andes mountains in 1972. The survivors, mostly Brazilian rugby team members, resorted to cannibalism to stay alive after being stranded in the subzero climate for two months. 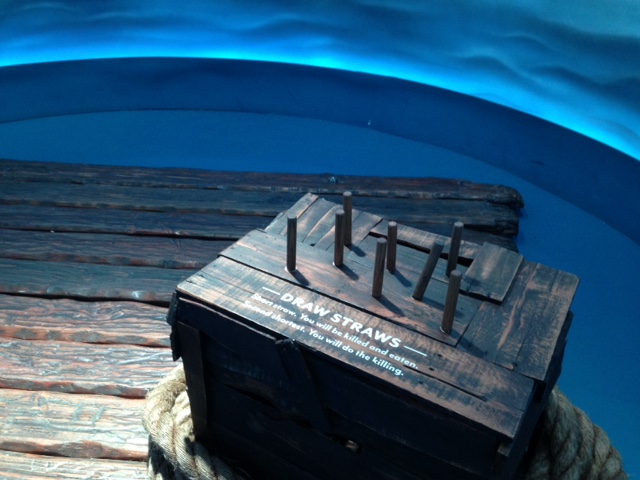 In addition to these exhibits, the museum also features a children’s display on monsters as well as one on ancient Egypt that includes real mummies from Egypt, Mexico and Peru.

Once you’ve finished traversing through all of the exhibits, you can climb the California Tower. Closed for some 80 years, the tower has recently been restored and reopened to the public. It offers 360-degree views of the ocean, the mountains, Mexico, and more. The Museum of Man, home to a variety of distinctive, with interactive exhibits from Beerology to ancient Egypt, covers a vast range of history and culture, all designed to advance the notion that everything and everyone is uniquely bonded.