Photographer Captures Intimate Side of Influential Figures in Culture

For a photographer whose work has graced the covers of Time, GQ, Vogue, Esquire, Wired, and The New York Times magazine, Marco Grob knows how lucky he is. The portrait photographer, who’s worked with a number of presidents, has been given rare access to the planet’s most untouchable people—a “front row seat to history,” as Grob puts it. From his privileged vantage point, he’s been able to capture the personalities of his subjects in a way not many photographers have been able to. 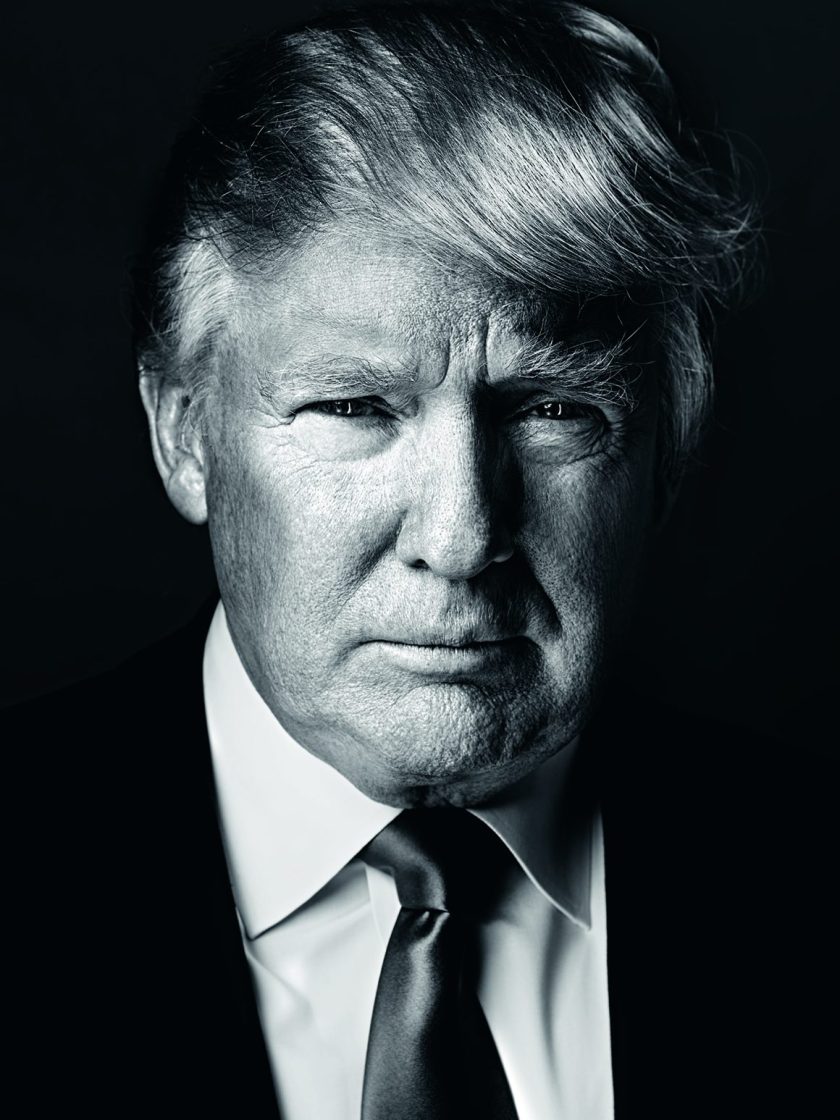 For the first time ever, Grob has accumulated his portraiture of the world’s most influential people from the last 10–15 years in a book, appropriately titled Money, People, Politics. Grob has shot everyone from Steve Jobs and Vice President Joe Biden to this year’s presidential hopefuls, Donald Trump and Hillary Clinton. 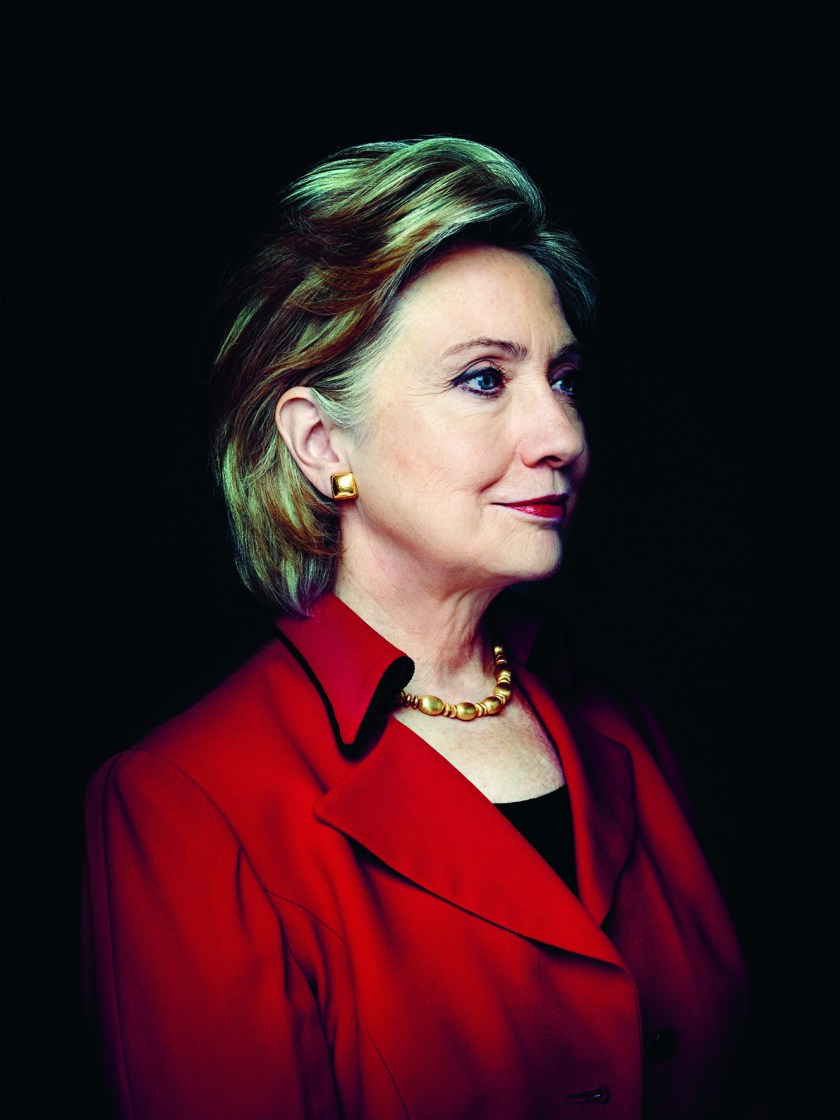 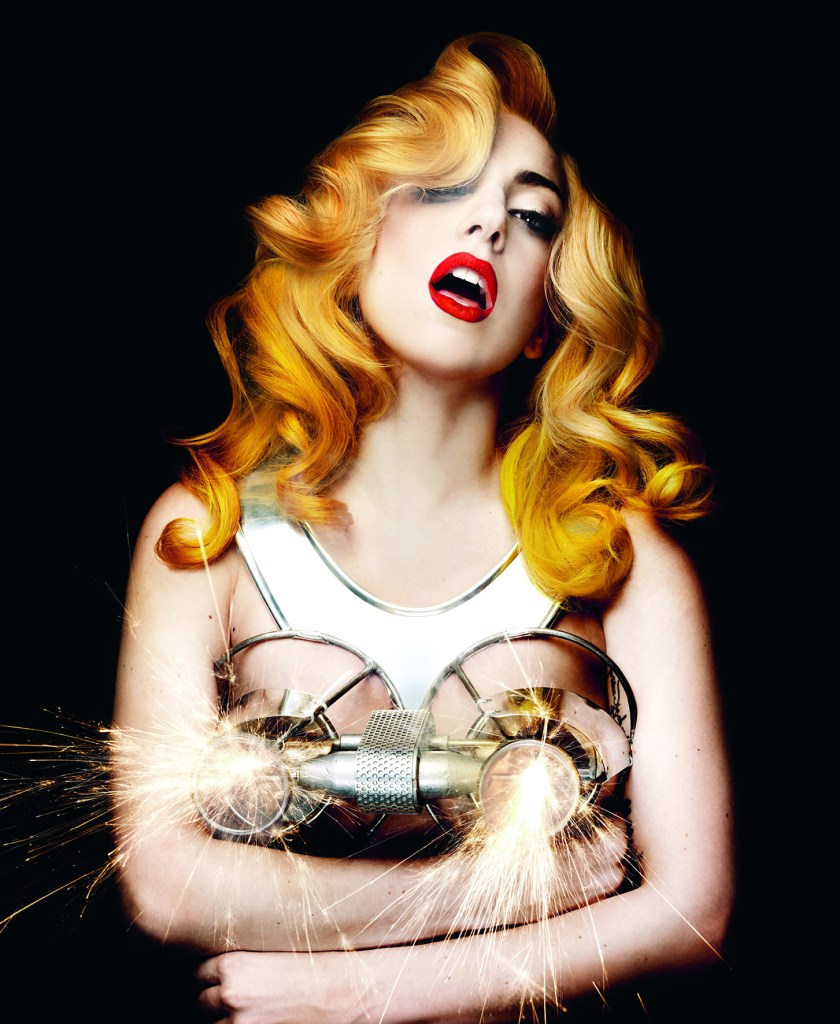 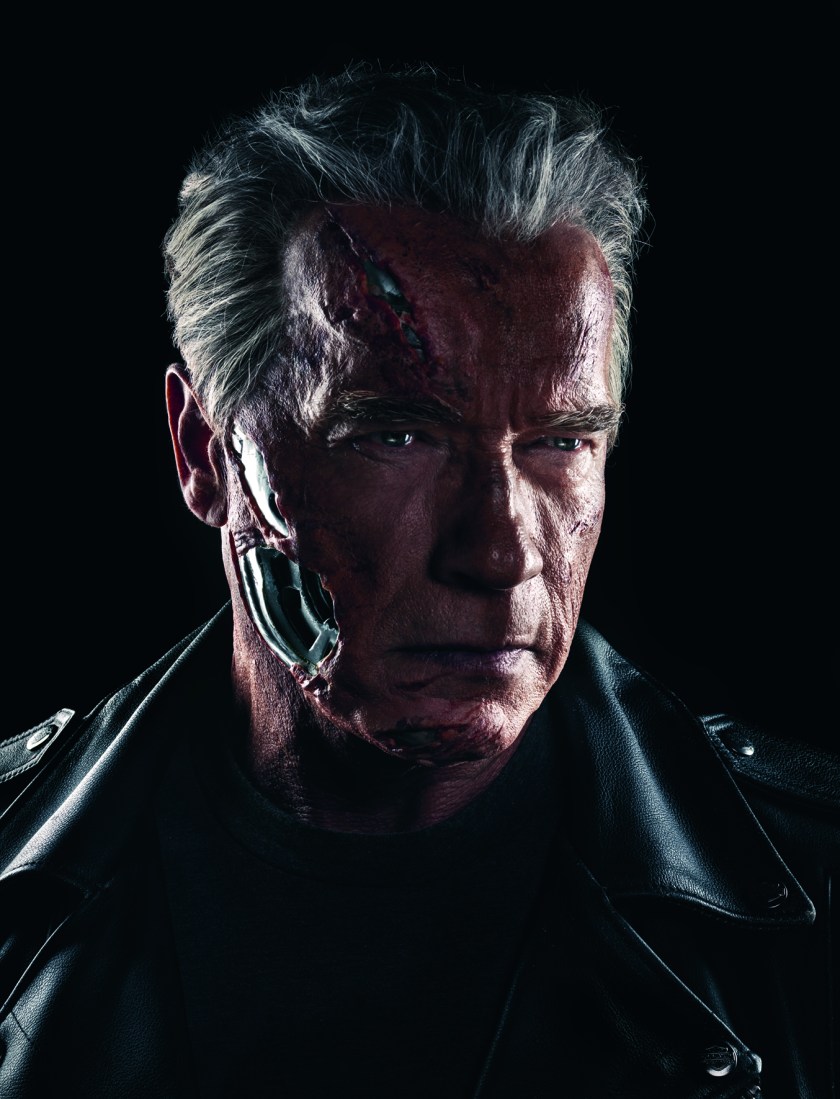 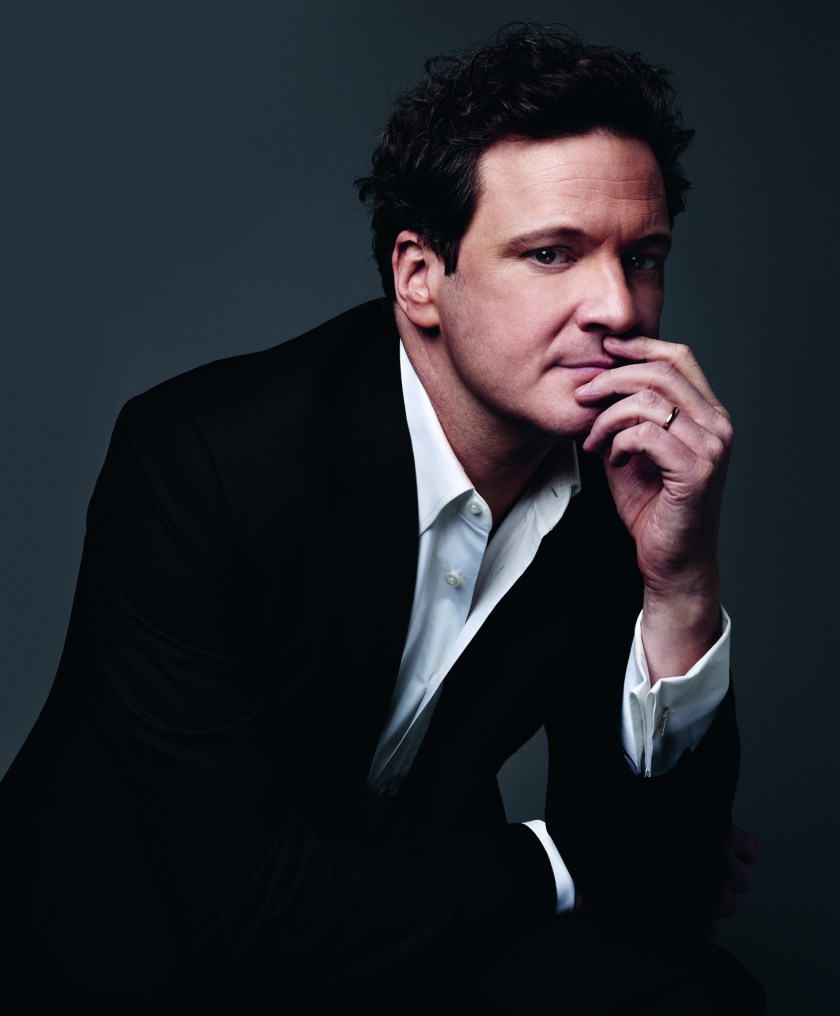 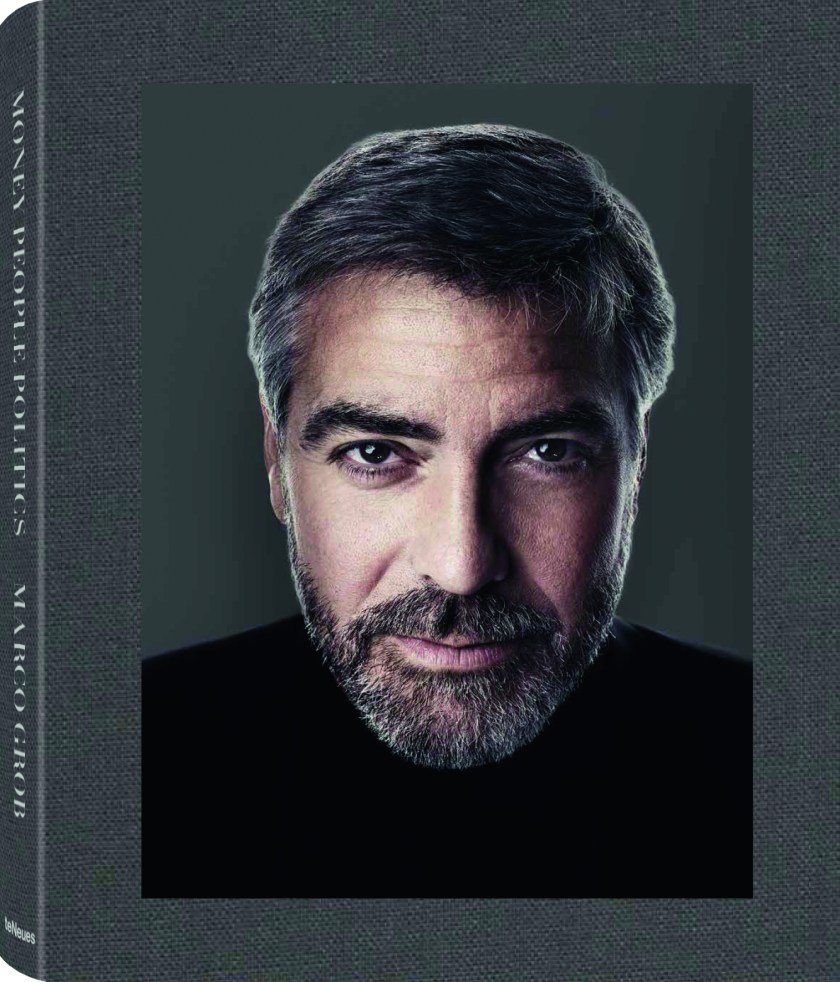