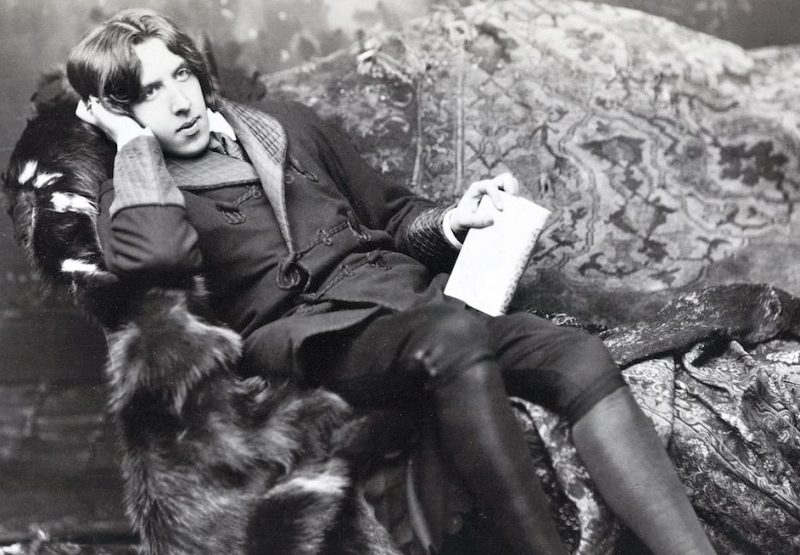 In 1895, the celebrated writer Oscar Wilde started a two-year hard labor prison sentence for homosexuality at Reading Jail in England. It was a brutal fall for a man who earlier that year witnessed the first productions of his plays An Ideal Husband and his magnum opus The Importance of Being Earnest. Upon his release in 1897, Wilde went into exile in France. Bankrupt and essentially broken, the playwright died in Paris in 1900 at the age of 46.

Now Artangel — whose mission is to produce art that “wouldn’t be possible within the confines of a gallery” — is revisiting Reading through the exhibit “Inside: Artists and Writers in Reading Prison.” Participants include Ai Weiwei and Steve McQueen (the Oscar-winning director of 12 Years a Slave, as well as a celebrated artist). 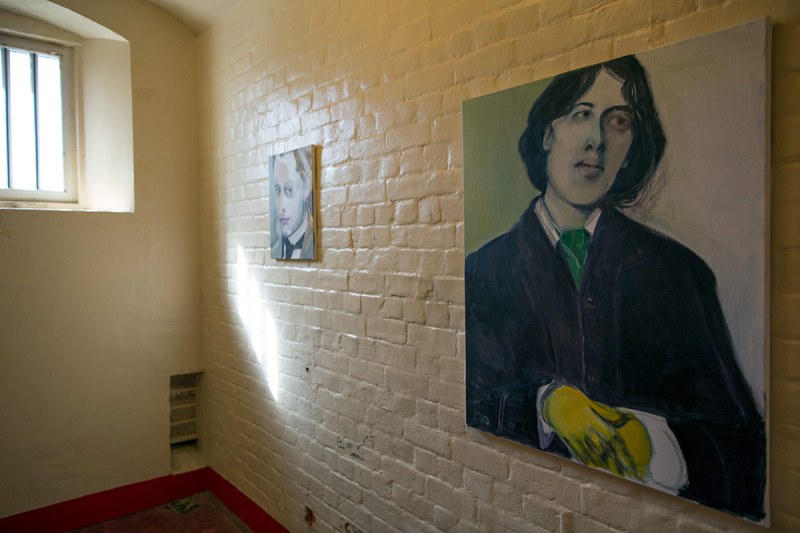 A picture of Oscar Wilde hangs inside a cell inside the former Reading prison building on September 1, 2016 in Reading, England. (Dan Kitwood/Getty Images)
Getty Images 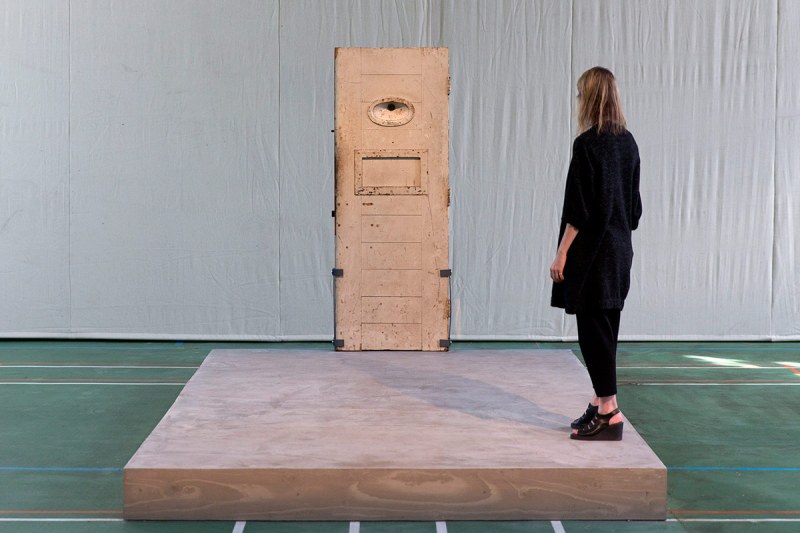 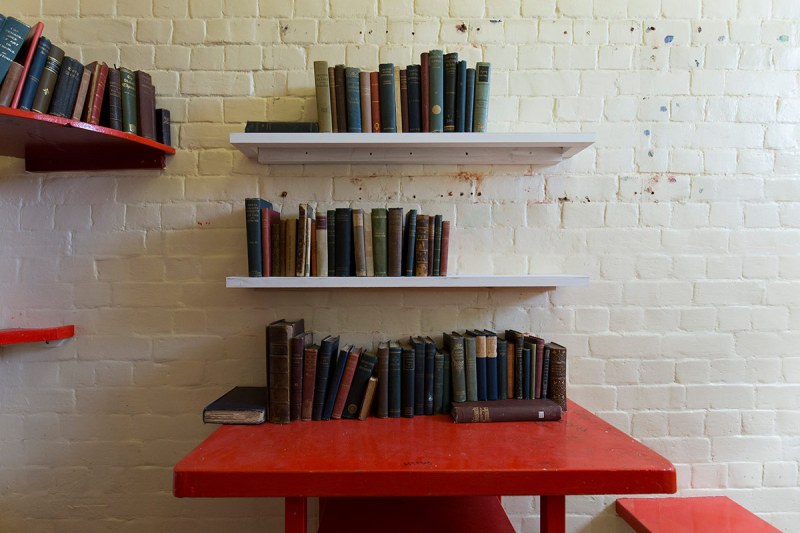 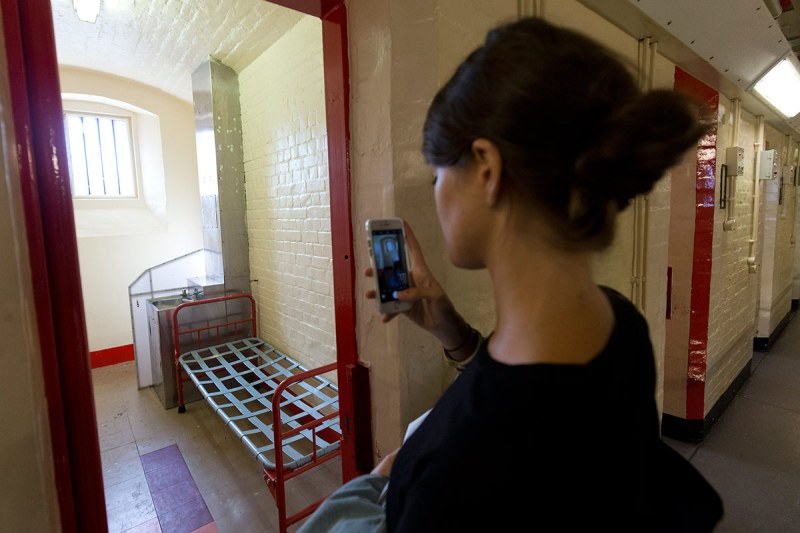 “Inside” has already drawn strong acclaim, including The Guardian‘s four-star review that said you feel yourself being drawn into an “inaccessible world of wonder and awful things.” The exhibition runs until October 30. For more information on visiting and to get tickets, click here.

Below, watch Neil Bartlett read De Profundis, Wilde’s epic letter that inevitably led to his incarceration, at Reading as part of the exhibition. Wilde wrote De Profundis for his lover “Bosie,” Lord Alfred Douglas, who encouraged Wilde to sue Bosie’s father for slander, which triggered the legal proceedings that imprisoned Wilde.